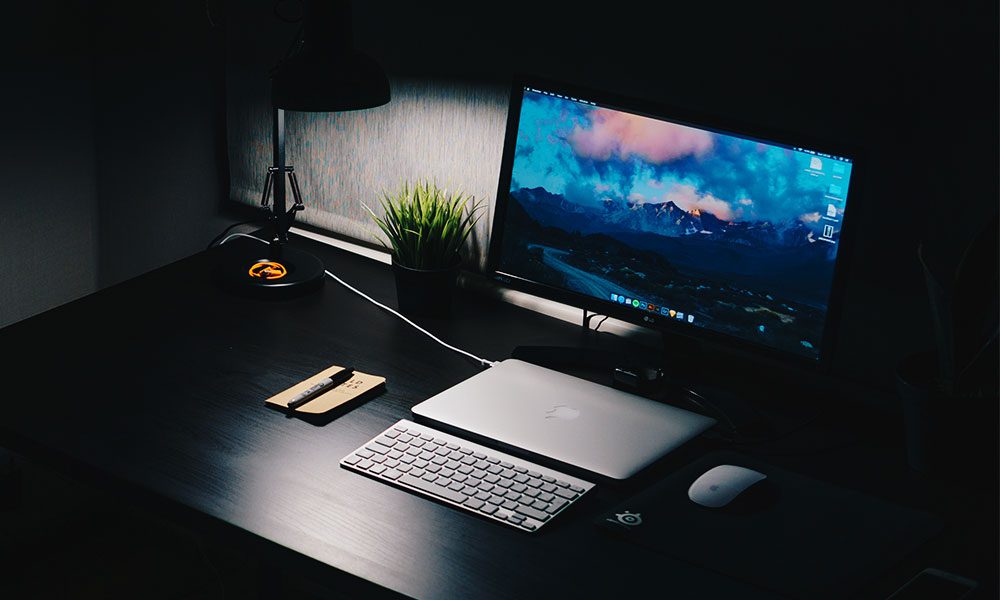 There are certain business trends that will continue to rise despite the year… as in year in, year out… they are still trending. Still afraid your company might choose the wrong resolution? If so, wrap it around one of the following trends:

5 Business Trends That Will Continue to Rise

1) Consumers will demand more control over their data

This past May, the European Union’s General Data Privacy Regulation went into effect, reflecting broad consumer interest in businesses better protecting their data. Shortly afterward, a slew of U.S. states passed laws ranging from tightened breach notification statutes to regulations governing how businesses can use and sell student data.

In the coming year, avoid purchasing data or otherwise acquiring it without consumers’ consent. Not only is regulatory pressure increasing on companies that do so, but Deloitte reports that 71 percent of purchased data is inaccurate.

Where should consumer data come from, then? Why not consumers themselves? Declared data firm Jebbit recommends leveraging the seasons with a holiday gift guide, themed poll, or holiday travel quiz. Interactive content is all the rage among consumers, as is the one-to-one personalization that’s made possible by data tied to specific customers.

2) Alternative lending will continue to grow

Non-bank lending has been growing for years, but 2018 turned out to be a boom year for the industry. Given that around 80 percent of small business loan applications are rejected, startup founders are increasingly looking to nontraditional financiers for capital.

But alternative lenders don’t just have triple the acceptance rate of their institutional peers; to compete, they also simplify the entire lending process. Kabbage, an Atlanta-based online lending company established in 2008, says small businesses now access more than $10 million every day via its platform.

The firm also launched the GreenHouse, which supplies businesses with expert advice from the likes of Bob Vila, Tabatha Coffey, and other business owners about how to build, scale, and grow a company.

One of the fastest-growing varieties of alternative finance schemes is peer-to-peer lending. Since 2006, P2P lending has skyrocketed by 110 percent per year. Financial advice hub NerdWallet gives the edge to Funding Circle, Lending Club, and StreetShares, but dozens of options exist.

Epsilon made waves in 2018 by proving something that many companies had long suspected: A supermajority of consumers prefer to work with brands that offer personalized experiences.

Next year, take a page from Dunkin’ Donuts. The breakfast brand recently reported a 3.6 percent redemption rate for a mobile coupon campaign aimed at a competitor’s customers in Rhode Island. What’s more, ten times the number of redeemers took a secondary action, such as mentioning it on social media.

Another type of personalization that’s sure to pay off is a “channel of choice” communication strategy. Consumers are turning away from live conversations in favor of services that don’t require talking, such as SMS and social media.

Automated channels are also growing in popularity, with 49 percent using chatbots or automated assistants at least once per week. With that said, 45 percent of consumers are open to any channel, as long as the service is effective.

4) Subscription services will continue to skyrocket

Although subscription growth has slowed from earlier years, the industry is still growing by an impressive one percent per month. Food, beauty, apparel, and lifestyle subscription boxes remain the most popular, in that order.

With that said, the market seems to have plenty of space for niche subscriptions. Nicely Noted, a subscription stationary service, has held its own since 2012, despite charging $20 per month for three letterpress cards and stamps. With its own $21-per-month boxes, BarkBox has delighted more than 2 million dogs.

Whether they sell chew toys or software, companies with revenue-related resolutions should capitalize on this trend. Subscription-based businesses grow revenues 5.5 times quicker than their S&P 500 counterparts, in no small part because subscribers place three times more orders than do customers of non-subscription companies.

That same month, Mark Zuckerberg announced that Facebook would tweak its algorithms to prioritize posts from friends and family even though, he warned, doing so would result in users spending less time on the platform.

In 2019 and into the future, expect social responsibility to be the table stakes of business. Firms that aren’t sure how to contribute should consider Patagonia’s CSR efforts.

The outdoor brand takes an “all of the above” approach that includes employee volunteerism, selection of socially responsible suppliers, grants for environmental initiatives, and more.

Part of what makes New Year’s resolutions fun is their challenge. There’s no reason to make a year-long commitment to something that’s sure to come true anyway.

But businesses need more certainty than casual resolution-makers. There’s a difference between sinking one’s own time and money in something, and sinking employees’ time and investors’ money into it. In the latter case, it’s important that the payoff is at least likely.

So go ahead, entrepreneurs: Make those resolutions but be sure next year’s trends signal a smart investment.

Here are some amazing business guides to assist you further and help you get started below:

How to Fuel your Business Growth through User Experience 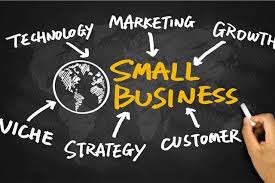 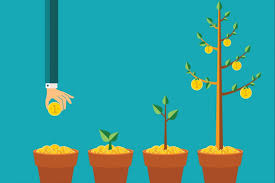 One thought on “5 Business Trends That Will Continue to Rise”