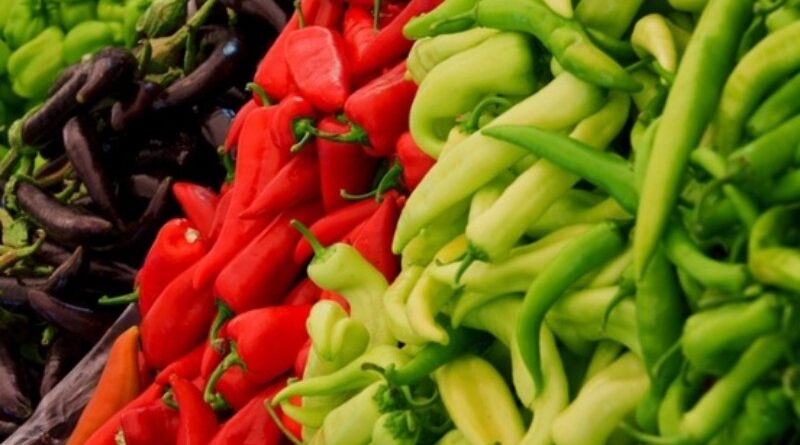 The heat and health benefits of hot peppers comes from a chemical called ”Capsaicin”.

Historically, spicy additions to food helped prevent spoilage in warm climates before the invention of refrigeration. Capsaicin’s anti-microbial properties inhibit as much as 75% of bacteria growth.

People from cultures who lived and survived due to the use of various spices passed down to the next of kin spicy recipes and taste buds desiring extra zing in food.

Adding hot peppers, hot sauces and hot powders to food continues to protect us from food poisoning even though we now refrigerate food. To maximize these health benefits, eating the hottest pepper would magnify these effects.

Fact: The brain gets the message and sends out the body’s “fire squad” to remove the hot substance, resulting in increased circulation (boosts metabolism), cooling perspiration and typical reactions to any irritant (runny nose and teary eyes).

The pain also leads to a release of endorphins, the body’s natural painkillers, which flood the diner with blissful feelings.

So those tears are actually tears of joy.

Below are 8 health benefits of hot peppers

This may sound counter-intuitive, but the capsaicin in peppers actually act as an anti-irritant. People with ulcers have been told for years to avoid hot spicy foods, but research has revealed that peppers are beneficial to ulcers.

For example, pepper powder provides trace amounts of anti-oxidants and other chemicals to aid digestive issues such as, healing an upset stomach, reducing intestinal gas, curing diarrhea and acting as a natural remedy for cramps.

It does this by reducing the acidity in the digestive tract that causes ulcers. It also helps produce saliva and stimulates gastric juices aiding digestion.

Have you ever had a pain on a body part that was your sole focus until you had another pain that was even worse? The original pain simply disappeared when your brain focused on the new injury.

This phenomenon is what happens to a migraine when you consume hot peppers. Your body becomes desensitized to the migraine and the overall sensation of pain is lessened.

Due to the powerful pain-relieving properties of the capsaicin from peppers, it can be applied to the skin to reduce the chemical P, the ingredient that carries pain messages to the brain.

Ultimately, the pain receptors exhaust themselves by depleting the body’s reserves. Once this happens, the capsaicin acts as a pain reliever.

It is used effectively for shingles, HIV neuropathy and other types of pain.

Spicy peppers revs up the metabolic rate by generating the thermogenic processes in our body that generates heat.

That process utilizes energy, and thereby, burns additional calories. In addition, if hot peppers are consumed at breakfast, the appetite is suppressed the rest of the day which ultimately helps in weight loss.

Since tne capsaicin in pepper flesh has anti-oxidant and anti-inflammatory properties, it is being studied as a cancer-fighter. It reduces the growth of prostate cancer cells, while leaving normal cells unharmed.

Hot peppers are chalked full of beta carotene and antioxidants that support your immune system and will aid in fighting off colds and the flu.

Increased body temperature from the ingestion of hot peppers triggers the immune system into action in fighting the norovirus (cold), flu viruses.

To keep your significant other attracted to you, eating hot pepper powder acts as a disinfectant to the air you breathe out by improving the odor of your breath.

Due to the anti-inflammatory benefits of capsaicin, hot peppers can help prevent allergies and symptoms from allergies.

Amazing Health Benefits of Millet you need to know about 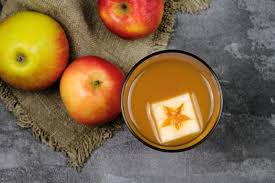 Common Best Foods to Eat and Drink for Indigestion 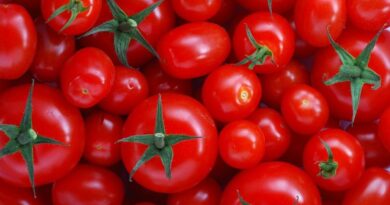 9 Reasons Why You Should Be Eating More Tomatoes