I have listed the top 10 trending technologies, which are expected to acquire a huge market. Change is the only constant. This applies to your professional life as well. Up-skilling yourself is a need nowadays, the reason is pretty simple, technology is evolving very quickly.

So, let’s make a new year resolution to master any one of the below technologies:

So, the countdown begins from here.

Big data refers to problems that are associated with processing and storing different types of data. Most of the companies today, rely on big data analytics to gain huge insight about their:

For your surprise, big data led Germany to win the world cup.

Hadoop and Spark are the two most famous frameworks for solving Big Data problems.

If you already have some knowledge of Big Data, splendid! If not, now is the time to start.

This includes everything from your:

With IoT, we can have smart cities with optimized:

So, start thinking of some new excuse for coming late to the office other than traffic.

This is the odd one out in the list. It is not a technology, but a methodology.

DevOps is a methodology that ensures that both the development and operations go hand in hand. DevOps cycle is picturized as an infinite loop representing the integration of developers and operation teams by:

It is basically the process of continual improvement, so why not start with yourself.

OK, now we are getting into core tech.

Whatever your interest might be, AR and VR are must-have skills if you want to ride the virtual wave!

Understand how blockchain works and your career is as sorted as the secure ledger this tech is based on!

Get your hands dirty with AI and have a crystal clear career ahead of you! 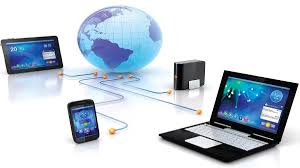 Meaning of Technology and Its Different Uses

China is getting smarter – but at what cost? 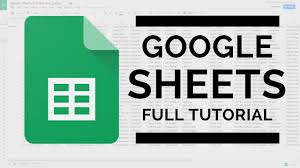