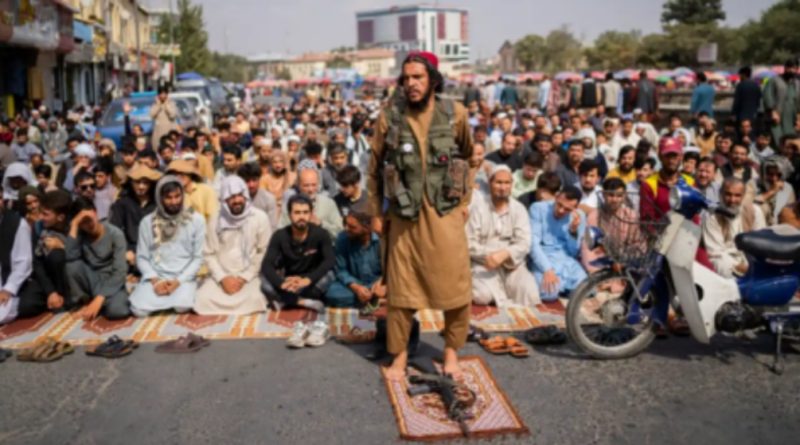 Afghanistan’s capital could be plunged into darkness as the winter sets in because the country’s new Taliban rulers haven’t paid Central Asian electricity suppliers or resumed collecting money from consumers.

Unless addressed, the situation could cause a humanitarian disaster, warned Daud Noorzai, who resigned as chief executive of the country’s state power monopoly, Da Afghanistan Breshna Sherkat, nearly two weeks after the Taliban’s takeover on Aug. 15.

“The consequences would be countrywide, but especially in Kabul. There will be blackout and it would bring Afghanistan back to the Dark Ages when it comes to power and to telecommunications,” said Mr. Noorzai, who remains in close contact with DABS’s remaining management. “This would be a really dangerous situation.”

Electricity imports from Uzbekistan, Tajikistan and Turkmenistan account for half of Afghanistan’s power consumption nationwide, with Iran providing additional supplies to the country’s west. Domestic production, mostly at hydropower stations, has been affected by this year’s drought. Afghanistan lacks a national power grid, and Kabul depends almost completely on imported power from Central Asia.

Currently, power is abundant in the Afghan capital, a rare—if transient—improvement since the Taliban takeover. In part, that is because the Taliban no longer attack the transmission lines from Central Asia. Another reason is that, with industry at a standstill and military and government facilities largely idle, a much bigger share of the power supply ends up with residential consumers, eliminating the rolling blackouts that used to be commonplace.

That, however, is likely to come to an abrupt end if the Central Asian suppliers—particularly Tajikistan, whose relationship with the Taliban is rapidly deteriorating—decide to cut off DABS for nonpayment. 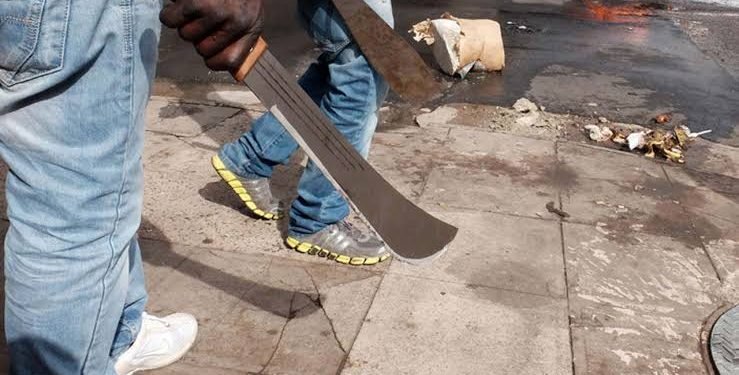 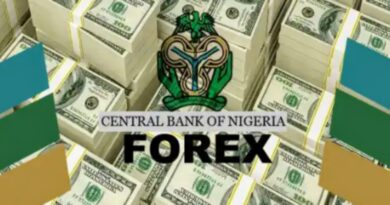 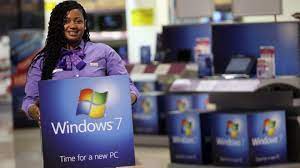 Microsoft ends Windows 7 support: What should you do?