The elders said the country was on the verge of disintegration and anarchy due to lopsided political appointments which favoured only the Northern section of the country.

Read Also: Ali Nuhu Why I Stopped Kissing In Movies

In a statement signed by the coordinator, Senator Anietie Okon and made available to newsmen, the elders expressed dismay over the poor handling of FG’s palliatives and urged the National Assembly to investigate the process, especially the ones allegedly sent down to the South-South.

The Statement reads in parts, “The National Assembly should carefully investigate the handling of the COVID-19 palliatives by the aides of the President for Akwa Ibom State and other States where the supposed funds and other palliative meant for the poor and vulnerable disappeared on transit.

“We are sincerely concerned over the over hyped ongoing school feeding programme by the Incumbent administration when the pupils are still on forced break owing to the menace of the COVID-19 pandemic.

“We found this claim repulsive, extremely fraudulent and heartless raping of the nation’s scarce resources.”

The group alleged that the Federal Government was shrouded with opacity, adding that the inability of the government to account for the millions of dollars of Abacha loot repatriated into the country, was an indication that the administration was neck deep in corruption.

They said the President should as a matter of urgency forestall the rising angst among Nigerians by discontinuing the pursuit of sectional agenda in appointments into public offices, alleging that the incumbent administration had carefully and consciously concentrated the entire leadership of Nigeria’s security architecture on only the Northern section of the country to the detriment of the entire Southern region.

They further said the Federal Government should as a matter of

justice and equity accord adequate recognition to Akwa Ibom owing to its enormous contribution to the National treasury, by appointing her sons/daughters into the NNPC management and board and its other major subsidiaries, including other major public offices. 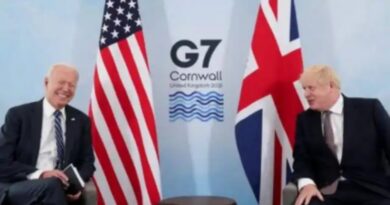 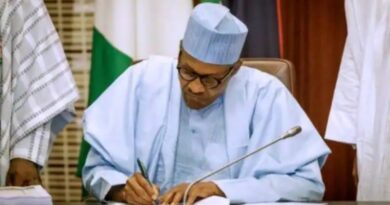