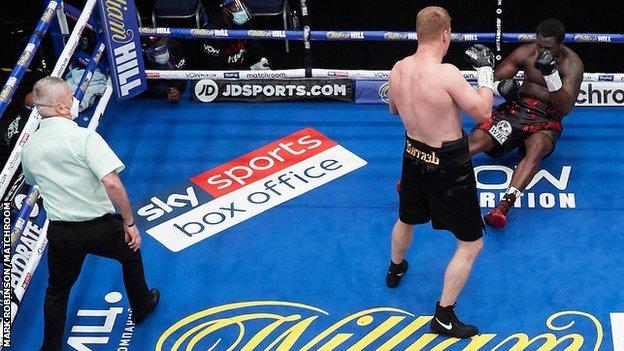 Dillian Whyte’s rematch with Alexander Povetkin has been postponed after the Russian tested positive for coronavirus.

Matchroom said it would announce news on whether the rest of the 21 November show would go ahead in due course.

The news is a blow to 32-year-old Whyte, who has been preparing at his training camp in Portugal and worked remotely as a pundit for Radio 5 Live during Oleksandr Usyk’s win over Derek Chisora on Saturday.

Whyte knew a win over Povetkin would put him in with a clear shot at challenging for the WBC heavyweight title – held by Tyson Fury – in 2021.

Povetkin found a clinical punch to end their August contest after being on the canvas twice himself in the bout.

And Hearn was quick to raise the prospect of Whyte now being available to become Fury’s opponent on 5 December.

Fury is due to fight in the UK on the date but so far has no opponent and Hearn posted on Twitter: “Dillian Whyte v Tyson Fury anyone?” 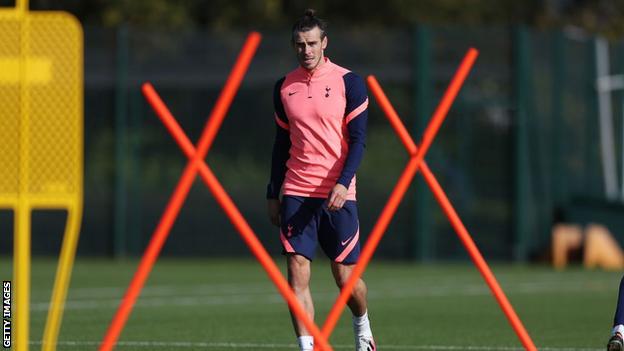 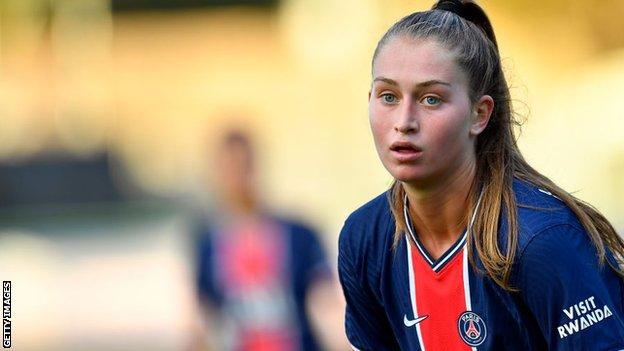 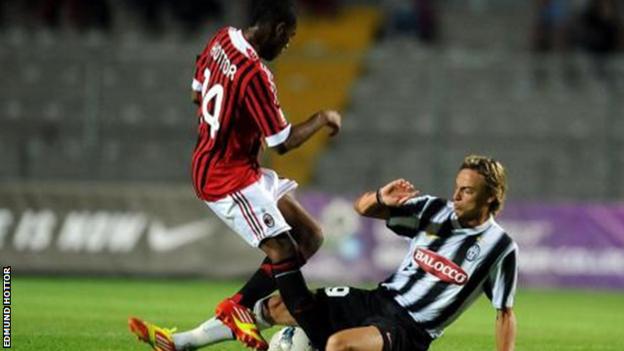