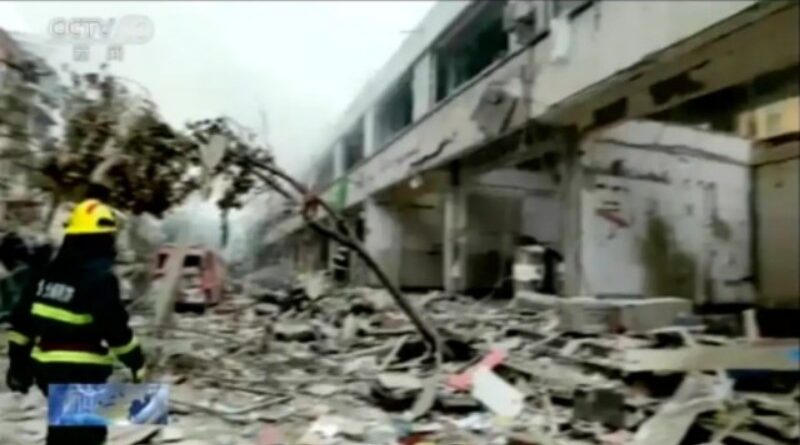 At least 12 people were killed and 39 seriously injured Sunday after a gas line explosion tore through a residential neighborhood in central China.

Responders to the early morning blast in the city of Shiyan in Hubei province sent more than 150 people to the hospital, according to officials quoted by state media.

The cause of the explosion remains under investigation.

Images showed rescuers climbing over broken concrete slabs to reach those trapped inside.

Chinese president Xi Jinping called for a thorough probe into the cause of the blast in order to create a “good atmosphere” for the 100th anniversary of the founding of the ruling Communist Party on July 1.

“In light of numerous accidents at companies and on campuses, all must work together to shoulder their responsibilities, strengthen their political comprehension and root out the causes of such hazards,” Xi was quoted as saying by the official Xinhua News Agency.

The Shiyan explosion came a day after eight people died and three others were injured when toxic methyl formate leaked from a vehicle at a chemical handling facility in the southwestern city of Guiyang.

Watch Video Here (moments during the explosion, and intervention by fire fighters)

Read Also: I’m prepared to lay down my life for Nigeria – President Buhari 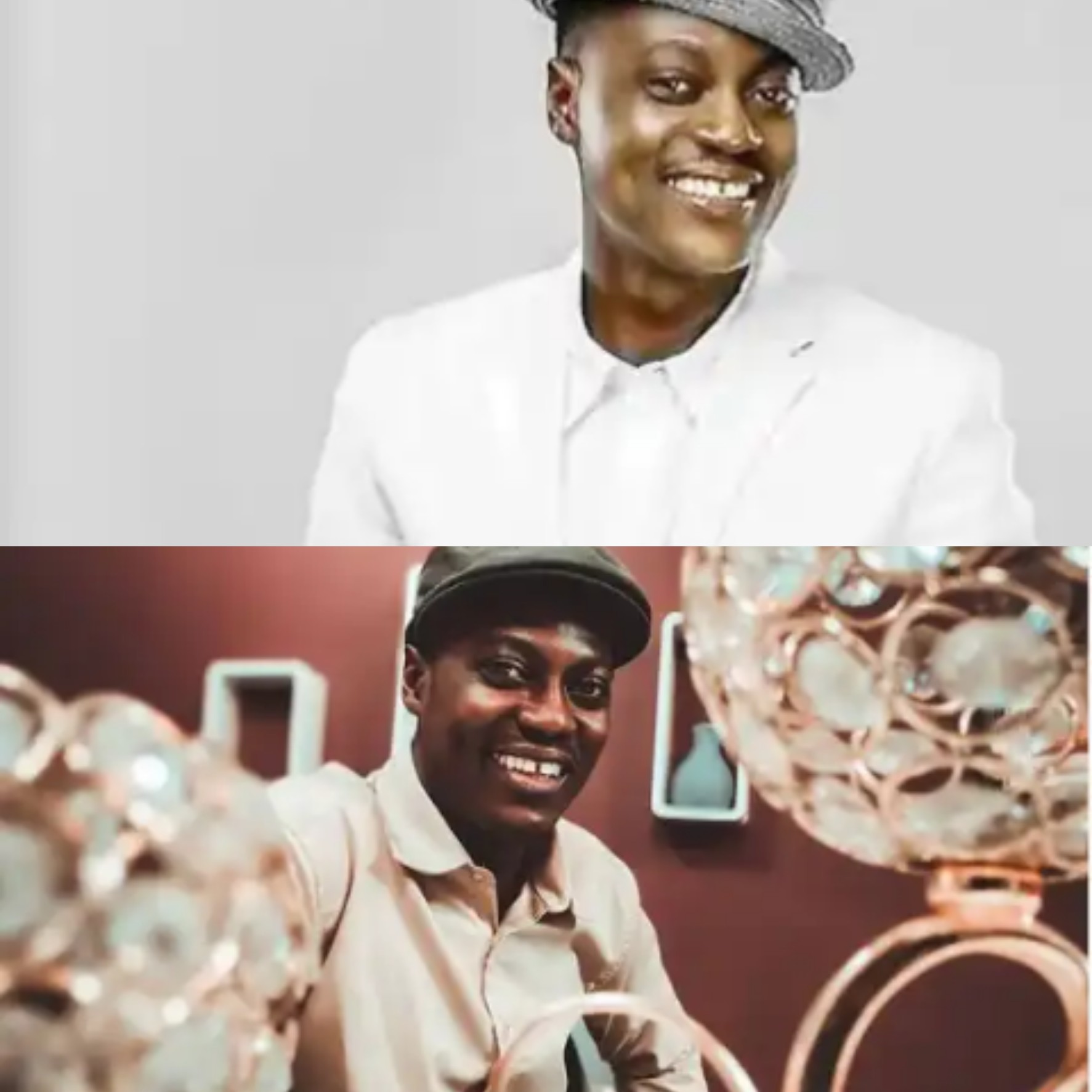 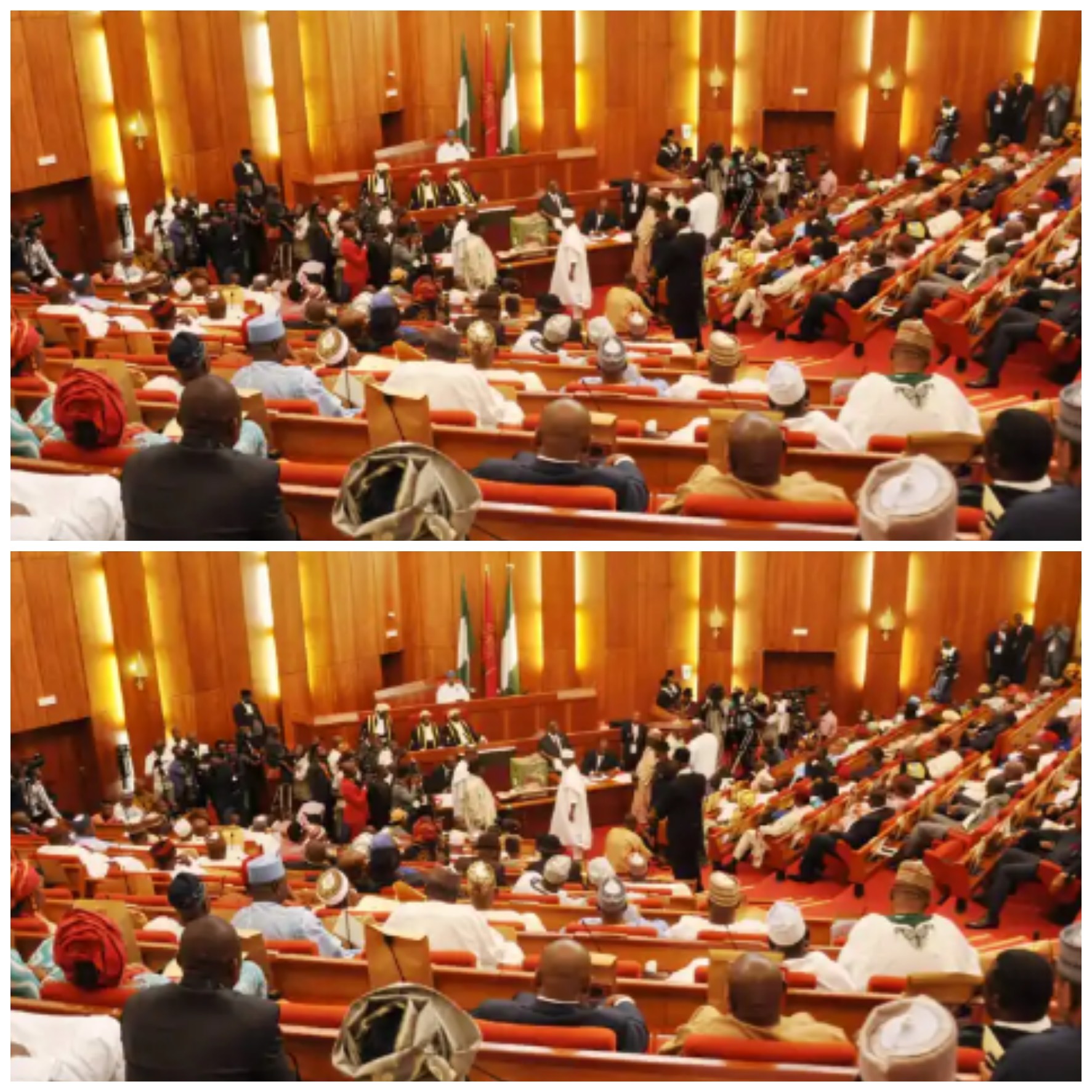