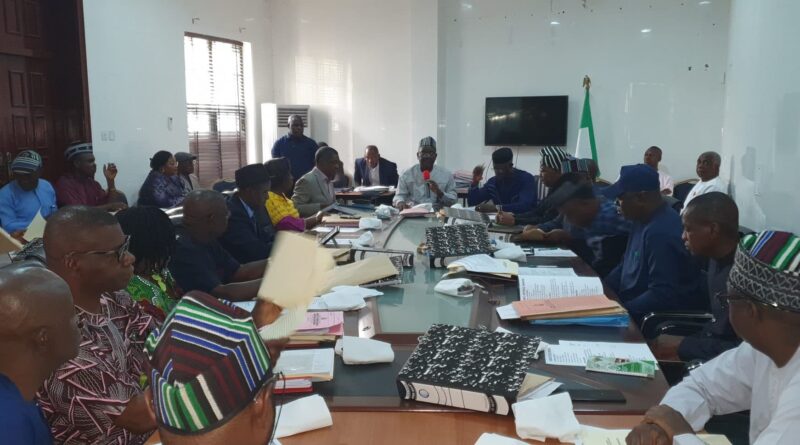 The Council made this known in a statement signed by the Permanent Secretary of Ministry of Information, Culture and Tourism, James Agbo.

Agbo said Governor Samuel Ortom, who presided over the meeting gave the two approvals on Monday at the Benue Peoples House, Makurdi.

According to the council, the decision to convert the two institutions to polytechnics is to enable them meet accreditation requirements set by National Board for Technical Education, NBTE.

He said, ”it was the considered decision of the Council that Akperan Orshi Polytechnic and Akawe Torkula Polytechnic will begin to offer fully accredited diploma courses in various disciplines with graduates of the two institutions also participating in National Youth Service Corps.

How Brain of Girls and Boys Produces Equal Math Ability

The Definition, Factors and Importance of Health

”The approval of the State Executive Council is to be sent to the State House of Assembly for amendment of the laws establishing the institutions.”

Also, the Council approved the termination of contract for the extension of electricity from Gbajimba to Tse-Akaahena in Guma local government area.

It also approved the termination of contract for the construction of the feeder road which covers Tse-Ortom-Tse-Upev-Tse-Akaahena-Nasarawa border in Guma local government area of the state.

The statement reads in part, ”the decision of Council to terminate the two contracts was based on the fact that the contractor, Dan-Ella Global Business Services Limited had abandoned the projects, contrary to terms of the agreement it signed with Benue State Government three years ago.

”The Council also commenced deliberations on the proposed Benue State Geographical Information Services for land administration in the state.” 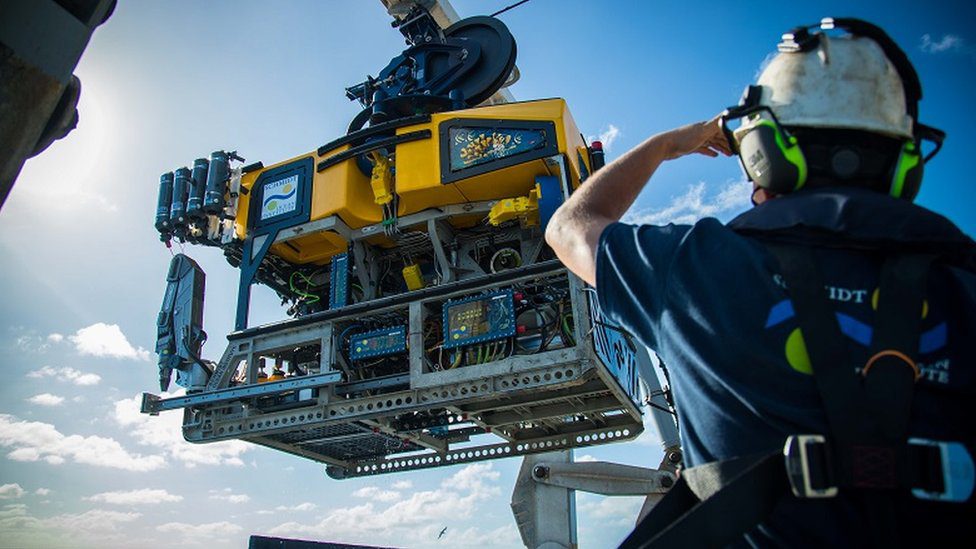 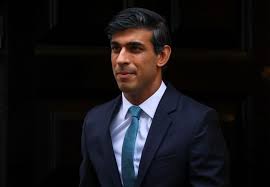 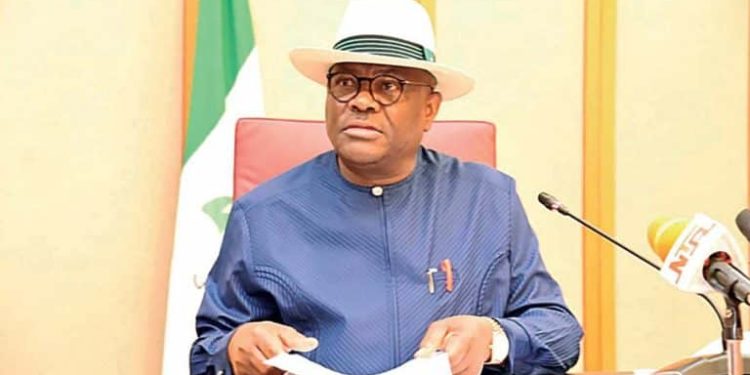