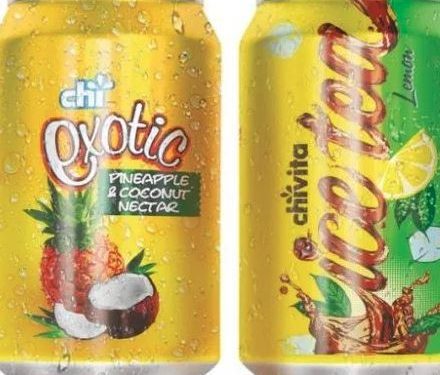 The recent introduction of Chi Exotic and Chivita Ice Tea in 330ml cans to the market is gaining positive consumer reviews as its popularity soars.

The innovative Cans are resonating with consumers, particularly millennials, who are increasingly relating to them at the times when they need fruity nourishment and natural refreshment.

The Chi Exotic and Chivita Ice Tea 330ml cans has become an ideal choice for millennials and many others alike, not just because they are contemporary, but also because they are convenient and easy to carry, thereby complementing the consumers’ lifestyle.

Some consumers  confirmed that the Chi Exotic and Chivita Ice Tea 330ml cans have the same great taste as the products in the Tetra Pack packaging. They agree that carrying and drinking from the new Chivita Cans exudes confidence and style.

One of the consumers who expressed his opinion on the new Chivita Cans was Timothy Ugwu, a Lagos based journalist.

Read Also: Comprehensive Guide On How To Prepare A Pineapple Juice

He noted that the popularity of the Chi Exotic and Chivita Ice Tea 330ml cans among millennials can be attributed to the creativity of the Marketing Campaign which features emojis that are portrayed in a unique way that expresses the Nigerian diversity in a cool and trendy manner. 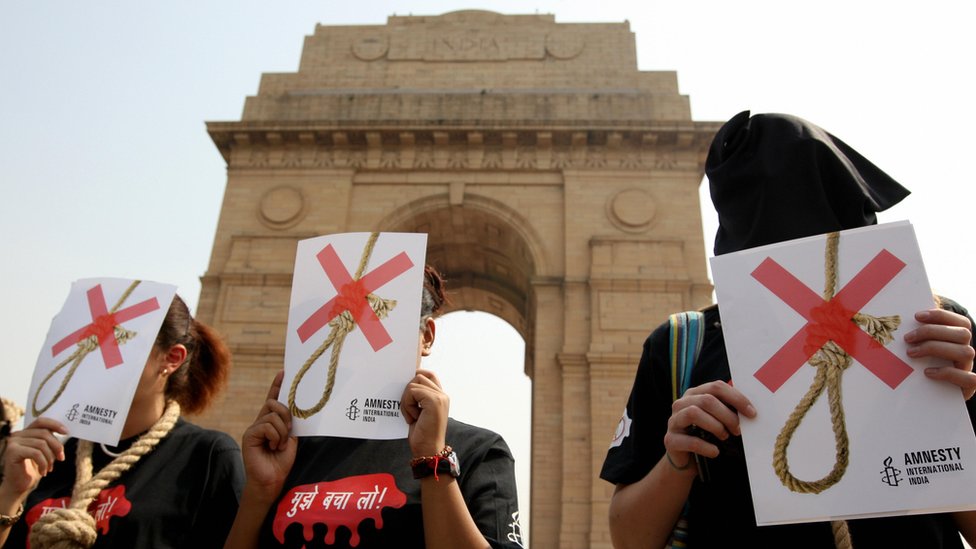 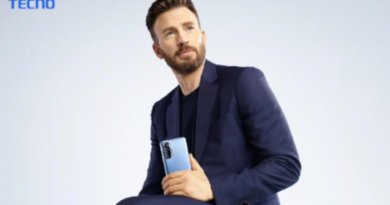 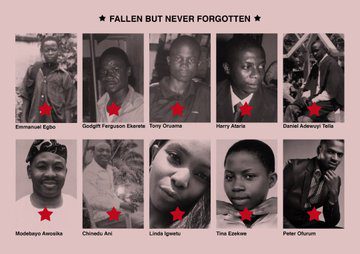