In a video published by the Dubai Police on Thursday, the security agency said they have been tracking Hushpuppi and his gang for about four months.

The Dubai Police said it dubbed the operation which nabbed the Instagram celebrity and his gang, “Fox Hunt 2.”

According to the Police, Hushpuppi and his men scammed about 1,926,400 persons from several parts of the world, and committed fraud amounting to 1.6 billion Dirham (N168 billion).

13 luxury cars worth 25 millon Dirhams were bought by Hushpuppi and his gang from money made from scams.

Hushpuppi who posses as a real estate investor and businessman on Instagram, was arrested in the UAE on Wednesday, June 10th 2020, over a $35 million ventilator scam.

He is accused of creating website identical to those used by popular firms and banks.

Hushpuppi and his gang send emails and messages to make them log in and/or make payments on the fake websites.

Posts on Hushpuppi’s social media account suggest a posh lifestyle with photos showing him going on trips via a private jet.

Some of the images also showed him putting on expensive clothes and jewelry, and visiting expensive hotels.

A Case To Answer

On Thursday, June 18, 2020, the Economic and Financial Crimes Commission (EFCC) said Hushpuppi is being investigated by the agency over alleged cyber crimes.

Nigeria’s anti-crime body stated this in a tweet on its official handle where it explained that the agency has “grisly details of his money laundering transactions.”

“Nigerian most-wanted hacker, Ramoni Igbalode, alias Ray hushpuppy, recently arrested by the International Police(Interpol) and the Federal Bureau of Investigation(FBI), has considerable cases of cyber crimes being investigated by the EFCC,” the commission said.

“The Commission is familiar with grisly details of his money laundering transactions, involving many high-profile cyber criminals facing trial in Nigeria.” 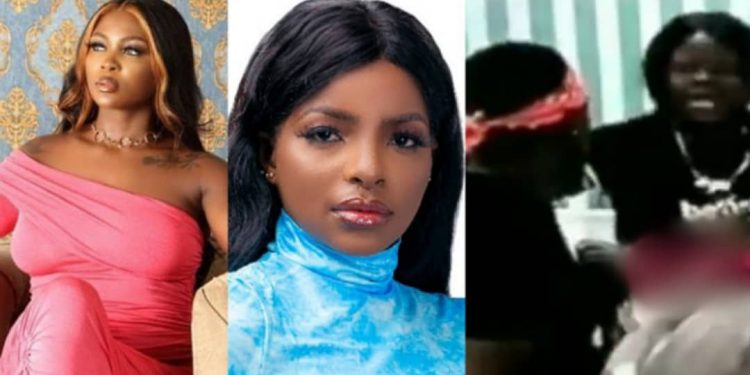 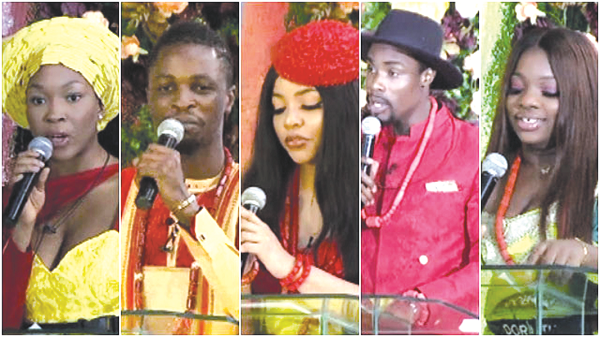 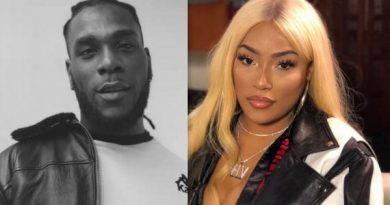