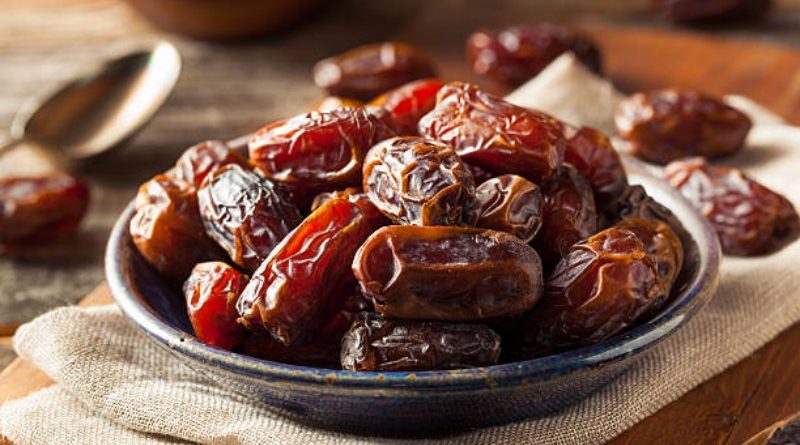 Dates are basically a tropical fruit which is grown on date palm trees. It’s scientifically known as Phoenix Dactylifera and is one of the most healthy fruits around the world. Coming under the dry fruit category, dates are highly nutritious and extremely tasty.

Dates are known for their high content of natural sugars. It’s interesting to notice that dried dates have a higher calorie content when compared to the fresh fruit. The calorie content of dates is one of the most important fact that adds to the rising preference for this middle east fruit. Grown on date palms, these fruits are harvested mostly by local farmers and then exported around the world. Dates grow in a clustered pattern and are harvested in bunches. It’s almost a staple diet to the practitioners of Islam around the world and is one of the important opening fruit during the season of fasting. This is due to the high nutrient content present in the fruit which makes it a very good choice to run the day with.

The high nutrient content of the fruit contributes to its highly beneficial properties. The need for a comprehensive fruit diet cannot be fulfilled without the inclusion of dates. In the below section we will be discussing the various benefits that dates can have on your health.

The nutrition data of dates are really off the charts. The fruits are packed with a lot of essential vitamins and other nutrients that can be extremely helpful to your overall health. Dates are also rich in fibre and carbs which without a doubt makes it one of the healthiest dry fruits.

Anti-oxidants are basically compounds that inhibit the process of oxidation and thereby eliminates the dangerous free radicals which can cause a lot of harm to your cells. Oxidation can be very dangerous as it can be very harmful to the structural and genetic integrity of your cells.

Pregnant women who eat dates regularly have a higher chance of delivering by natural labour. In our modern times, the frequency of natural labour is going down by a great margin. The complications that arise out of cesarean deliveries are troubling a lot of young mothers in our generation. Eating dates at the later stages of pregnancy can help in making the entire process of delivery much smoother.

There are results from studies that show that using dates as a part of the regular diet of a pregnant woman can help in reducing the pressure that is applied while trying to deliver the baby. The study also showed that when women who had consumed at least 70 -76 grams of dates during the later stages of pregnancy had to spend around 4 lesser hours during labour compared to women who did not eat dates.

These effects appear due to the unique compounds present in dates that have the ability to reduce the need for oxytocin during pregnancy. These compounds successfully mimic the effects of oxytocin by binding to the receptors and brings around a chance to have healthy contractions during labour. Dates also have a high concentration of tannins which also helps in facilitating contractions during labour. The nutritional value of dates will also help during labour as the mother will have enough natural sugars that can provide energy during pregnancy.

Cancer is a deadly disease which claims a lot of lives worldwide and also presents a huge financial burden on the healthcare sector of many countries. The increased prevalence of cancer is attributed to the rapid changes that have occurred in the lifestyle and diet of modern times. Dates have some peculiar properties that have been studied in-depth, and the results revealed that the presence of beta D-glucan in dates is very advantageous in promoting an anti-tumour activity within the body.

The mutation of the genetic matter that is present within cells is what leads to the abnormal multiplication of cells which in turn forms a tumour. Date pits have innate antigenotoxicity features due to the mechanisms the elements present dates have in reducing the aromatase activity of CPY-450 and also due to its ability to pick out alkyl radicals. This prevents any reaction that can be caused due to methane diazonium ion on the structure of the DNA and in effect prevents genetic mutations from happening.

The high concentration of antioxidants in dates also helps in reducing the activities of free radicals and thereby reduces the chances of cancer from happening. Using dates as a part of the daily diet can help a lot in reducing the risk of cancer and can significantly help in the reduction of occurrence of benign tumours too. 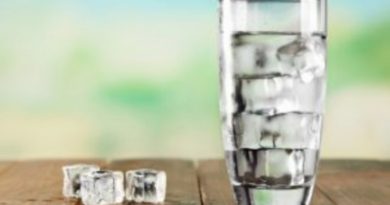 Your Guide to Effortless Food and Drink Pairing 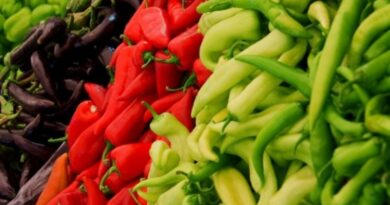