As vice president to Barack Obama, whose proudest claim to honor and presidential stature was the assassination of Osama bin Laden in 2011, Joe Biden understands what it means at least in terms of political marketing to fulfill the requirements of justice.

Commenting on the US drone strike on January 3 that killed two iconic Iranian and Iraqi military leaders, Biden made the following announcement via Twitter: “No American will mourn Qassem Soleimani‘s passing. He deserved to be brought to justice for his crimes against American troops and thousands of innocents throughout the region.”

1) In the realm of law, subjected to the process by which a person accused of a crime is sent before a jury of peers who will determine that person’s guilt or innocence and recommend appropriate punishment

2) In the realm of geopolitics, ambushed and summarily killed

US culture has always recognized two theoretically incompatible forms of justice, both of which have been endlessly celebrated in popular culture, notably in Hollywood movies. The first, originating in the Constitution, is “due process.” This has produced an entire genre of Hollywood films called “courtroom drama.” The second has proved far more popular: “frontier justice.” Courtroom drama focuses on psychology as well as complex social and political power relationships.

Often, through subtly constructed plot devices, it ends up revealing hidden motives on the part of characters who abuse their authority and use the justice system for self-interested ends. Such dramas typically lead to the humiliation of the true culprits and the exoneration of unfortunate victims who have been manipulated by the wiles of the powerful.

Courtroom drama requires a slow buildup through the examination of complex relationships leading to a cathartic reversal of the public’s perception of the very notion of responsibility.

Frontier justice, on the other hand, plays out as a kind of guessing game for the spectator concerning the plot device that will eventually lead to the killing of a character (or characters) who are identified in the earliest scenes as evil.

Biden’s statement reveals the full ambiguity surrounding the notion of justice in US culture. He plays to the ideology by defining what is common to all Americans: their lack of sympathy for Iran’s General Soleimani, who is classified as definitively evil. Though Biden’s statement is absolute, brooking no exception, he is probably close to the truth when he says, “No American will mourn Qassem Soleimani‘s passing.” There is the subtle hint that anyone who expresses sympathy for Soleimani’s fate must be that most insulting of things: “un-American.”

Partisan politics being what it is, the media didn’t have to wait long for a prominent Republican, Nikki Haley, to accuse the Democrats presumably including Biden of mourning Soleimani’s death.

Haley, the former US ambassador to the UN, proclaimed: “The only ones that are mourning the loss of Soleimani are our Democrat leadership, and our Democrat presidential candidates.” That’s how hyperreality works.

The failure to unconditionally approve an extreme act of frontier justice is taken as proof of complicity in the initial crime and sympathy for the devil.

Perhaps Haley hadn’t read Biden’s remark insisting that Soleimani deserved to be “brought to justice,” which clearly means to be deprived of life, subjected to frontier justice. Despite her accusations, both politicians adhere to US orthodoxy on the subject. Bad guys deserve to die.

In the literal, constitutional sense, the verb “bring” in “bringing someone to justice” denotes a complex and time-consuming sequence of actions that starts with suspicion and investigation by law enforcement.

It leads to arrest, arraignment, possible preventive detention, judgment through contradictory debate in a court of law and punishment or acquittal. All that takes time. And as everyone knows, in the US, time is money. Frontier justice is far more efficient.

But while Haley and Biden agree in principle, Biden refuses to leave the Republican Trump off the hook. He complains that while Trump has done something he considers just and lawful, the president has failed in his duty as chief executive: to explain his strategy.

Biden feels that Trump “owes the American people an explanation of the strategy and plan to keep safe our troops and embassy personnel, our people and our interests, both here at home and abroad, and our partners throughout the region and beyond.”

In Biden’s eyes, it’s not enough to apply frontier justice. It must be accompanied by a strategy to keep everyone associated with the punishment safe. If you’re going to commit a crime or even a monumental political error, the crime or the error isn’t the problem. You must also make sure that your accomplices will not suffer.

Joe Biden’s approval of rapid and definitive justice (by assassination) so long as it is accompanied by a strategy parallels a similar vision of the logic of war in US culture. In an article for The Guardian, Moustafa Bayoumi, an author and professor at Brooklyn College, reflects on the gap between the complex issues that underpin the ongoing violence in the Middle East with the US interpretation of those issues.

“But the struggles of the Iraqi people will remain largely invisible to the American public because we like our wars to be uncomplicated, to be caricatures of war, to be wars between identifiable good guys and bad guys, between cowboys and Indians,” he writes. “And make no mistake. Muslim[s] are today’s Indians.”

This sums up not just the two decades of recent history that started on September 11, 2001, but at least a century of conflict, intervention, conquest and self-interested map-drawing carried out by both Europeans and Americans in the Middle East.

Whether it’s justice or war, the approach has been consistently binary. It’s all about drawing the frontier between the good and the bad. Justice requires that criminals go to jail, less as punishment and more so that we can see them no longer as they are confined to a foreign environment. Bad criminals are excluded definitively through execution.

The good guys remain free and partake in our collective prosperity. In war, the bad guys whoever they are on the other side of the frontier simply deserve to die and must never be mourned (except by people who can then be suspected of being bad guys).

Justice, when it counts, is ideally about capital punishment, the elimination of the criminal from existence itself. Not all crimes are capital, so we must live with a system that is less than ideal. But prison is ambiguous and messy.

The only solutions recent administrations have been able to find have turned around privatizing the carceral economy. The capitalist economy will always have an answer. Nothing should be removed from the logic of profit.

As recent wars since Vietnam have shown, war is also intolerably ambiguous and infinitely messy. The solution to that problem has also involved, at least to some extent, privatizing war by farming much of it out to mercenaries (contractors) or, better yet, to technology (drones).

All of this helps to enrich the growing defense sector, which creates valuable, well-paid jobs and feeds the stock market. Justice, war and capitalism: it’s all win-win.

The result will be the continued triumph of simplistically thought about issues of both justice and life and death. We will keep dividing the world into good guys and bad guys.

That’s why even a former vice president, who has seen how the system works from the inside, will remain faithful to the culture’s simplistic ideas. That’s why a current presidential candidate, who needs to hone a discourse that resonates with a population whose understanding of political science was inculcated essentially by Hollywood, will continue to validate those same simplistic ideas.

And the media will persist in relaying those same ideas because critiquing them or introducing nuance would only create unnecessary confusion.

*[In the age of Oscar Wilde and Mark Twain, another American wit, the journalist Ambrose Bierce, produced a series of satirical definitions of commonly used terms, throwing light on their hidden meanings in real discourse. Bierce eventually collected and published them as a book, The Devil’s Dictionary, in 1911. We have shamelessly appropriated his title in the interest of continuing his wholesome pedagogical effort to enlighten generations of readers of the news.]

The views expressed in this article are the author’s own and do not necessarily reflect Globalinfo247’s editorial policy. 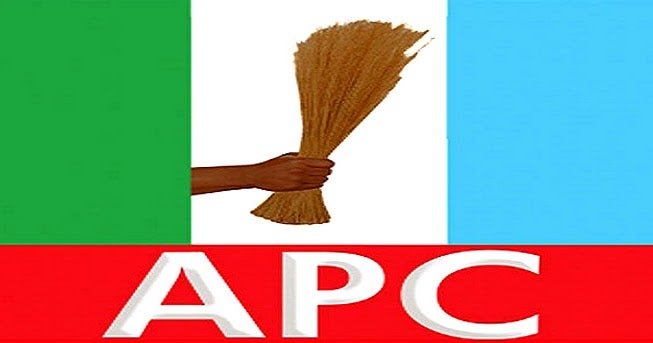 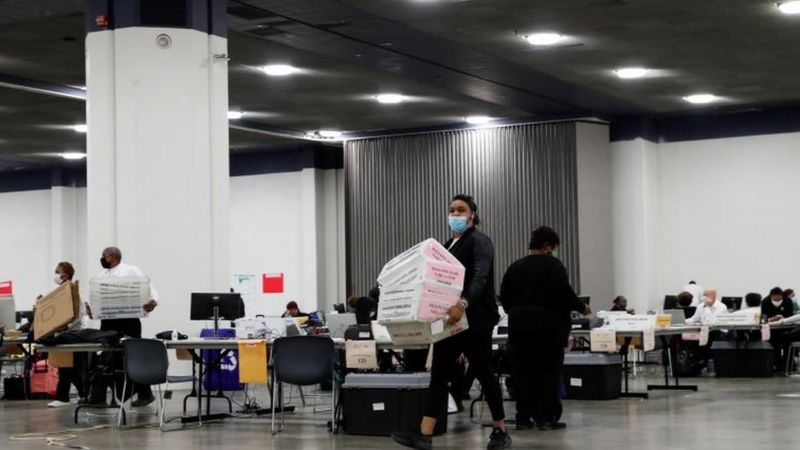