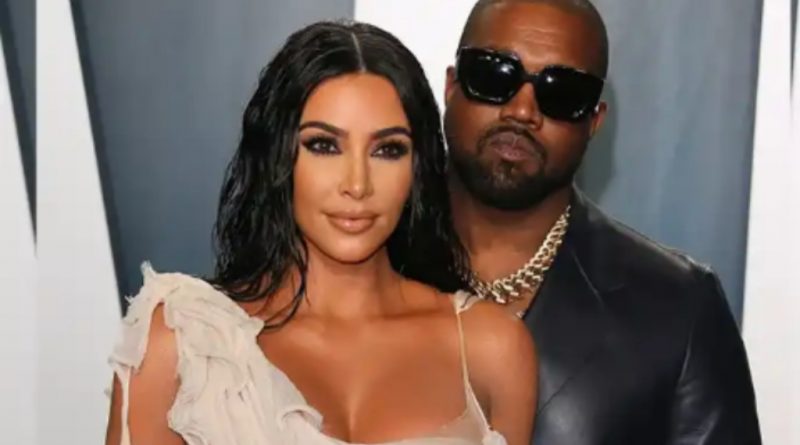 Kim Kardashian may have filed for divorce from husband Kanye West but the reality TV star doesn’t plan on dropping his surname anytime soon.

The 40-year-old has reportedly decided to keep West in her name for the sake of their kids.

Kim and Kanye, 44, share four children together – North, 8, Saint, 5, Chicago, 3, and Psalm, 2 – and it’s said to be important that the Keeping Up With The Kardashians star shares their name.

A source told E! Online : “Because West is the kids’ last name, she plans to keep it too. It makes it easier and not confusing for them.”

The insider went on to reiterate Kim and Kanye’s lifelong bond and said: “They are always going to be a family and family unit. She feels like it’s in the kids’ best interest to all have the same last name.”

Despite going their separate ways in February, Kim has continued to support her rapper ex as he launches his new music for the first time in two years.

Kim and the kids have been present at both of the Gold Digger singer’s Donda album listening parties to date.

And the source admitted that the pair are keen to maintain a healthy co-parenting relationship. “Kim has been supporting Kanye and they are getting along,” the source explained.

“Things are a lot less tense than they have been in a while.”

While Kim may be intent on keeping her name the same, the musician has reportedly opted to legally change his first name.

The star asked his lawyer to file a petition for him to change his birth name from Kanye Omari West to just “Ye”, according to documents obtained by The Blast.

It’s reported Kanye wants his name change due to “personal reasons” and didn’t appear to give any other details about his decision. 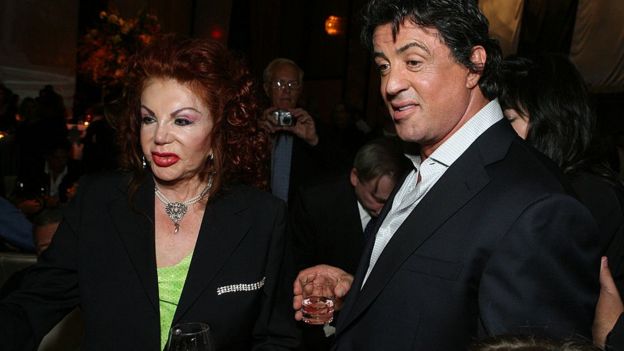 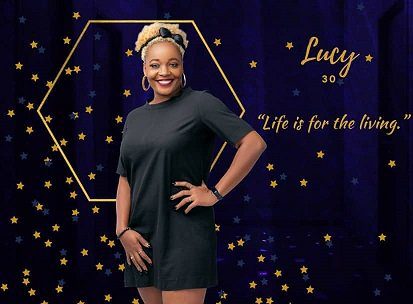