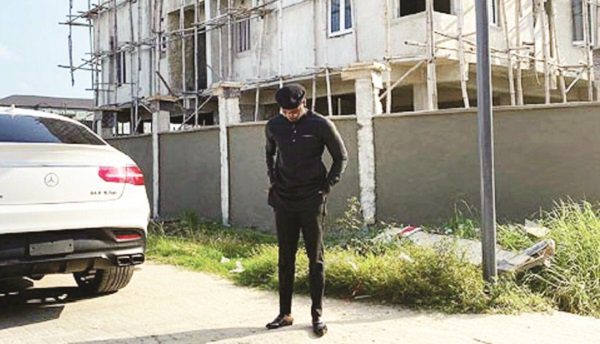 Twenty-six-year-old Kizz Daniel has joined leading entertainers like 2Baba, AY, and Banky W, who have acquired homes in Haven Home’s estates and have a street named after them.

Haven Homes have been able to lure several creative industry stakeholders to buy in their homes and adopt a street for naming in the process.

An excited Kizz Daniel couldn’t contain his joy after his name was adopted and named after a street in one of Haven Homes’ estates. Kizz Daniel added that owning a street in the estate is not as ordinary as it could be but a thing of joy.

Daniel lauded the real estate company for not just providing luxury houses but supporting the growth and development of individual practitioners and the industry entirely.

The General Manager of Havens Homes, Ufuoma Ilesanmi, said the decision to name streets after the entertainers were born out of the exclusivity of their structures.

“We know that our homes presently share many similar values with the creative industry considering the fact that our architecture is an epitome of uniqueness and creativity, we have therefore chosen to recognize our artistes who have excelled beyond the country’s borders and are having great influence across the globe,” Ilesanmi said.

Other entertainers, who have bought homes and had a street named after them include Falz the Bahd guy and Tiwa Savage. 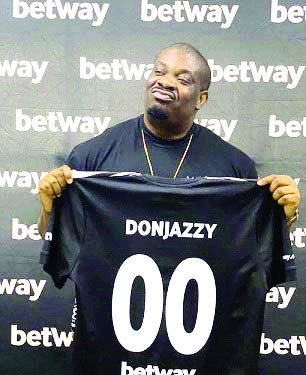 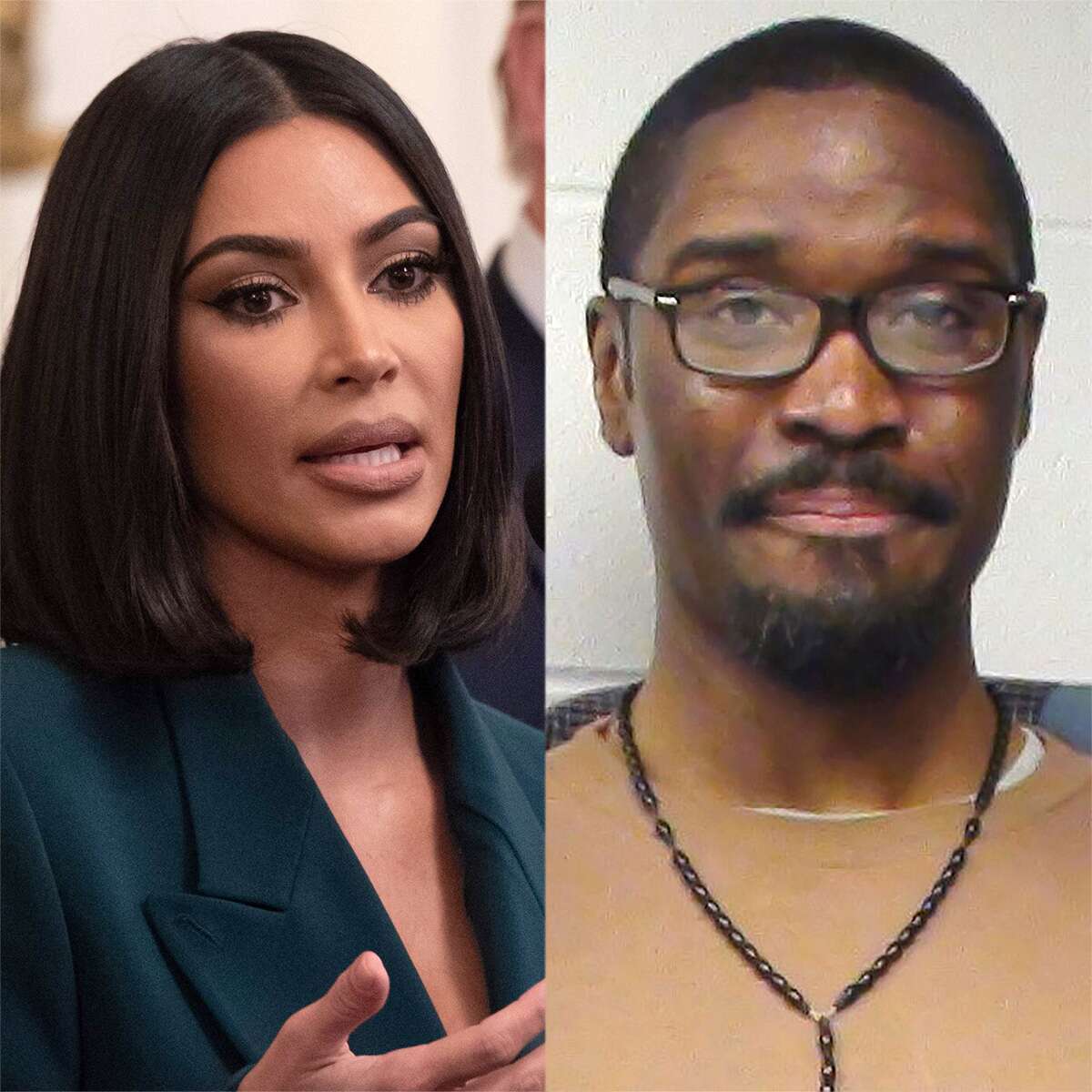