Nicki Minaj’s brother has been sentenced to 25 years to life in prison for raping an 11-year-old girl, US media report.

Maraj’s victim had said in a 2015 trial that she was repeatedly raped by Maraj while her mother was at work.

The 41-year-old is the older brother of international rapper and singer Nicki Minaj.

He appealed his conviction but it was rejected by the judge.

Prosecutors said that DNA evidence linked to Maraj was found on the girl’s pyjama bottoms.

The girl said that it happened up to four times a week and sometimes twice a day – her younger brother also spoke during the trial claiming that he witnessed one of the assaults.

‘Asked for a second chance’

Maraj’s attorney asked for the minimum sentence of 10 years to life, and says they plans to appeal the judge’s decision. 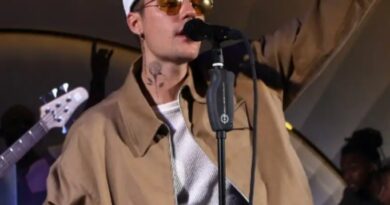 Made in America: Justin Bieber performs on stage with Wizkid during show 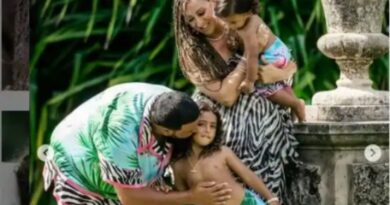 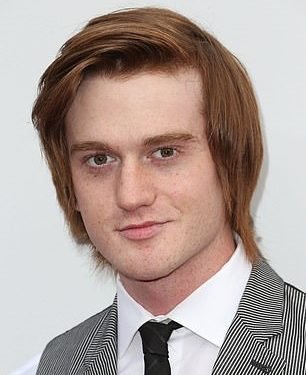