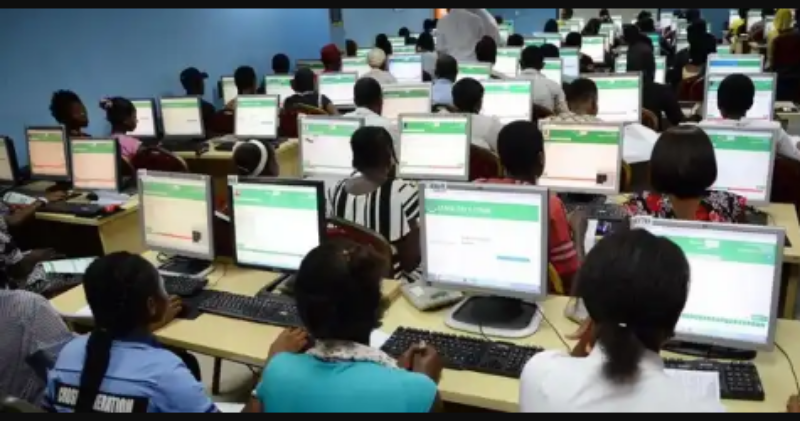 JAMB says the 2021 performance is not significantly different from those of previous years.

The Joint Admissions and Matriculation Board (JAMB) has debunked news of mass failure in the ongoing 2021 Unified Tertiary Matriculation Examination (UTME) across the country.

The Head, Public Affairs and Protocol of JAMB, Dr Fabian Benjamin, disclosed this in a statement made available to newsmen in Abuja on Tuesday.

Benjamin said that the news of mass failure was a fluke and a campaign by those whose source of illicit income had been blocked, saying the 2021 performance was not significantly different from those of previous years.

“The board ordinarily would not have reacted to the half-truth being peddled by some disgruntled candidates, who were ill-prepared for the examination.

“And who, true to all expectations, performed below the expectations of their guardians, that the Board had based its questions on the wrong syllabus.

“It is our belief that based on facts on the ground, every right-thinking Nigerian would question the 6,944,368 figure on which the 14 per cent ‘pass’ is based.

Benjamin however said the truth of the matter was that all UTME questions were based on texts prescribed for the UTME in its syllabus.

According to him, to ensure that its syllabus is accessible to all candidates sittings its examinations, the board made the material available on three platforms.

“The syllabus was issued to candidates through the board’s Integrated Brochure and Syllabus System (IBASS), the CD which is given to candidates after completion of registration.

“The link https://www.ibass.jamb.gov.ng as provided with the candidates’ profile code.

“It is not automatic that the NECO/WAEC syllabus should transform into JAMB’s otherwise there would not have been a need for a separate syllabus for the UTME,” he said.

Benjamin added that the UTME was not a school-based neither achievement test but a selection or ranking test which ordinarily does not require a syllabus and as well does not have room for fail or pass as an achievement test.

He further added that the total number of candidates who took the UTME was 1,300,722 with 78,389 candidates absent.

Len Johnson: The Boxer with 93 Wins who Could Never Become British Champion 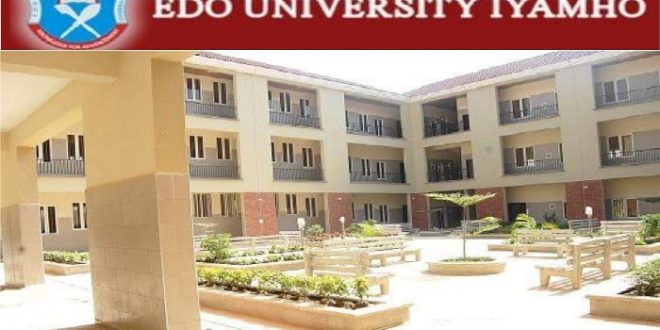 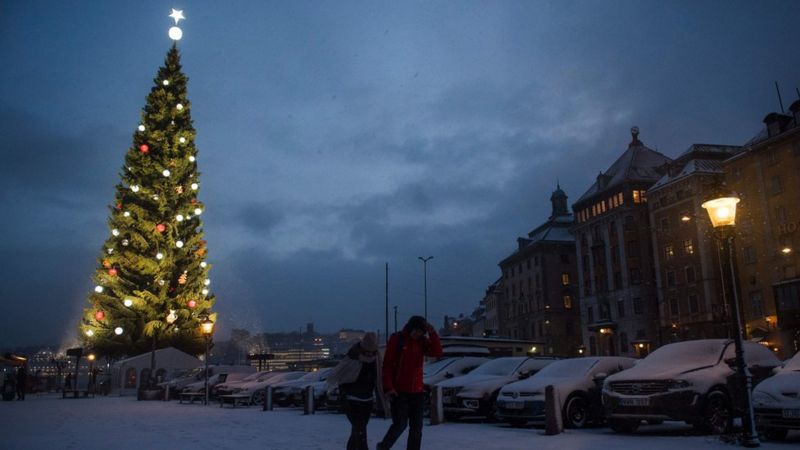