The Peoples Democratic Party (PDP) has won the 2020 local government election in the 18 councils and 196 electoral wards of Cross River.

The election, held on May 30 in all council areas of the state, was contested by the All Progressives Congress (APC); Labour Party (LP); Young Progressive Party (YPP); New Nigeria Peoples Party (NNPP) and the PDP.

Declaring the result at a press briefing on Sunday in Calabar, Mike Ushie, Chairman, Cross River Independent Electoral Commission (CROSIEC), said that PDP won in all the 18 councils of the state.

Read Also: Trump says he has right to act on criminal cases

Mr Ushie said: “CROSIEC does not generate result. All the results we announced today came from the field. We only declare results and issue the Certificate of Return.

“The issuance of certificate of return will be on June 2, unless otherwise announced.”

The chairman, who thanked journalists for their patience, said that results from some of the LGAs arrived late due to the terrain of those areas. 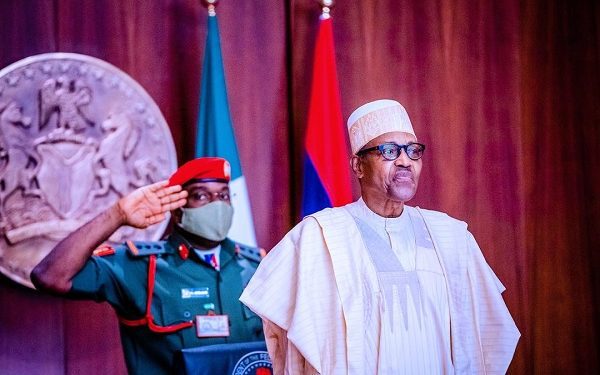 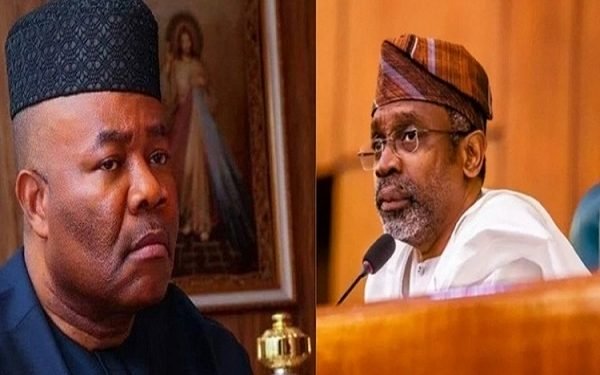 Reps to sue Akpabio for perjury, defamation as minister back tracks 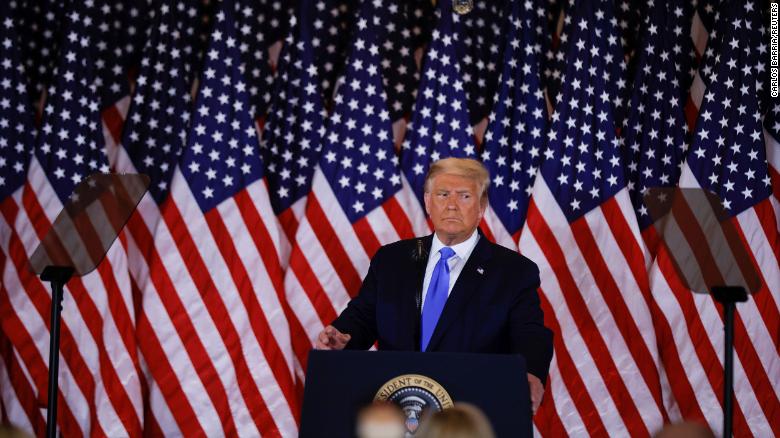