Cristiano Ronaldo has finally arrived back in Turin after having his private jet refused permission for takeoff in Spain on Sunday.

The Juventus forward suffered a logistical headache when his £30million plane remained grounded due to travel restrictions in place as a result of the coronavirus pandemic.

But on Monday he was finally able to board in Madeira before enjoying a direct flight back to Italy where he will now return home as he prepares to re-join his Juventus team-mates for training.

His plane had attempted to take off on three occasions the previous day, but it could not leave the city to go and pick Ronaldo up to take him back to Italy.

Read Also: 12 Safety Tips To Observe In A Public Transport

But the 35-year-old is understood to have boarded in Madeira on Monday where he made his way onto the G650 Gulfstream with some family members. He landed back in Turin later in the evening.

Juventus have called all of their players back after the Italian government gave the green light for teams to begin training again.

Sassuolo were the first top-flight club to confirm a return to training before Bologna, Parma and Roma followed suit.

Maurizio Sarri will no doubt be keen to have his full squad of players getting back to work and building up their fitness levels.

Read Also: All You Need To Know About Selena Gomez

Ronaldo, like all the other players, will be tested for coronavirus before he is permitted to begin training again. 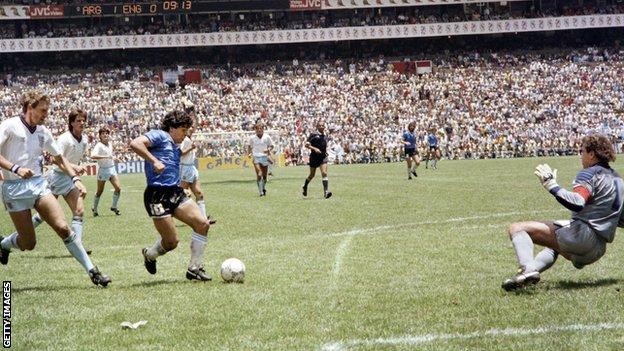 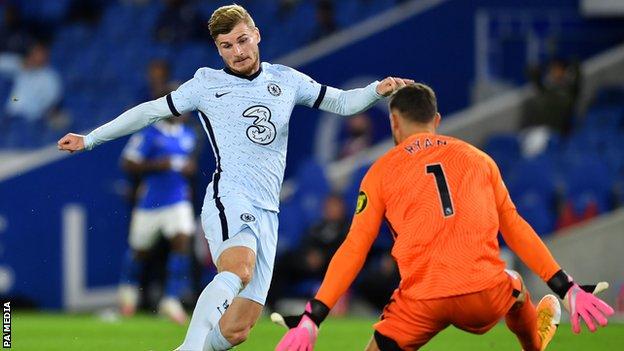 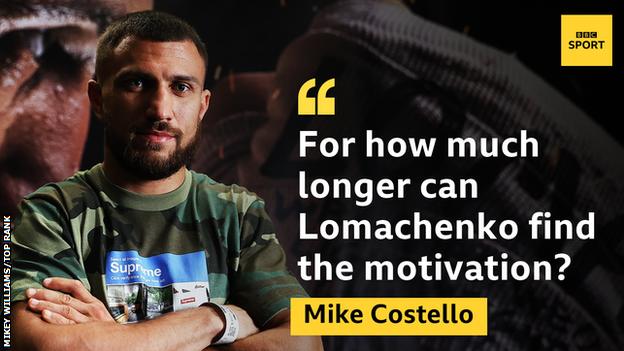