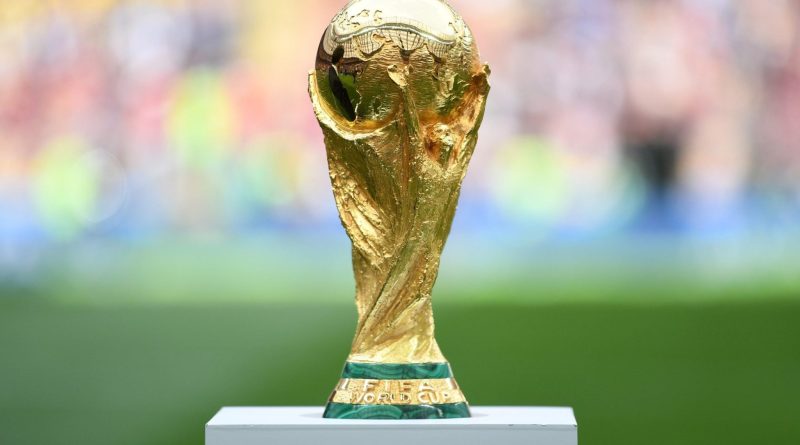 Foreign Policy brief by Colm Quinn; In a bid to change the narrative for Saudi Arabia soft power plan attempted at using the most loved social activity of all time, football as a source of remaking a new Geo-political identity was indeed a tough decision for the Saudis.

Kristian Ulrichsen, an expert in Gulf state politics at Rice University’s Baker Institute for Public Policy is a bit indifferent over the new take over decision of one of England’s Top Football Club, NewCastle United, he told Foreign Policy.

Money can’t buy you love, but it can change the subject. Saudi Arabia is aiming for the former but will settle for the latter in its purchase of Newcastle United, an English club in the world’s most popular soccer league.

The shocking reactions already generated in the outcome of the deal for Saudi Arabia’s takeover of NewCastle United Football Club highlights Saudi Arabia’s Sovereign Wealth Fund called the Public Investment Fund or PIF – The intentions to take over the club had been delayed last year over a dispute surrounding the kingdom’s tacit support for a pirate sports broadcaster, BeOutQ, a play on BeIn, the Qatari channel it sought to undercut.

Once that issue was resolved on Tuesday, the sale was finalized within 24 hours as protests from human rights groups, as well as direct appeals from Hatice Cengiz, the fiancée of the murdered journalist Jamal Khashoggi, ultimately went unheard.

The recent move is part of high profile Saudi investments in entertainment properties. In the past year, the PIF (Public Investment Fund) has invested more than $1.3 billion in Disney, concert promoter Live Nation, and even the beleaguered Carnival Cruiselines.

What differentiates those businesses from Newcastle United is that they have a track record of actually making money. Newcastle, guided until now by the spendthrift owner Mike Ashley, made a loss of $35 million in 2020. Before the pandemic, the balance sheet was not much better, the $47 million profit it made in 2019 would barely register on the books of the estimated $500 billion Saudi fund.

Colm, suggested even it doesn’t make business sense, there’s a bigger game afoot. “They’re using the soft power of football, which has a worldwide appeal, to try and change the narrative about Saudi Arabia,” Kristian Ulrichsen, an expert in Gulf state politics at Rice University’s Baker Institute for Public Policy, told Foreign Policy. “People are talking about the country now for something that isn’t about Yemen, or about Khashoggi, or human rights.”

The kingdom is playing catch up with its rival Qatar, which has owned the fashionable Paris St-Germain football club for the past nine years, helping fund purchases of global megastars like Lionel Messi as it seeks to build a global brand.

Judging by the thousands of fans who celebrated the takeover in Newcastle on Thursday night, the Saudi investment may already be paying off.

In a sport where money buys success, the source of the funds appears less of a concern.

The move also allows Saudi Arabia a way to gain leverage with the British government, which has faced public pressure over its arms sales to the Gulf kingdom, by its de facto investment in one of England’s poorest areas.

It will also be a relief for British Prime Minister Boris Johnson who was personally pressed by Mohammed bin Salman to ensure the deal went through.

In accepting the takeover bid, the Premier League said it was satisfied that the sovereign wealth fund’s ownership did not mean that the Saudi government would directly interfere with the workings of the club.

That’s not enough for human rights groups like Amnesty International, which have called for changes to ownership rules to include complying with human rights standards.

The idea that the Saudi fund operates separately from the government doesn’t stand up to scrutiny, Ulrichsen said: “Not only is there not a separation of the state but if you look at the contemporary Saudi state in 2021, PIF is in my view the most important part of that state, because it’s the implementing vehicle MBS has turned to time and time again to turn his visions into reality.”

Fans in Newcastle are less concerned about the geopolitical goals of their owners. “The World Cup next year is going to be in Qatar and that’s one of the worst places in the world [for human rights] so why should Newcastle United be affected by the human rights side of it?” Ray Sproul, 80, told the Guardian. “Man City have had their owners for years and no one’s shouting and screaming at them. We’re just interested in football. We’re ordinary football supporters and that’s it.” 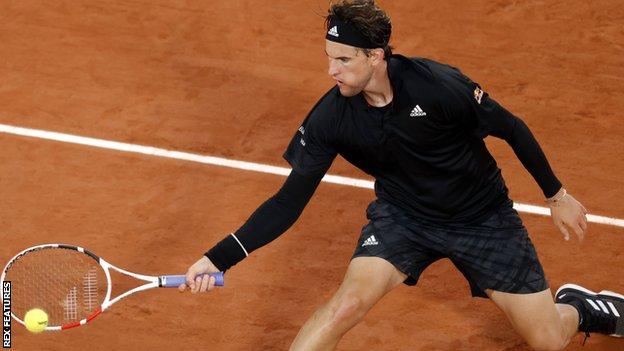 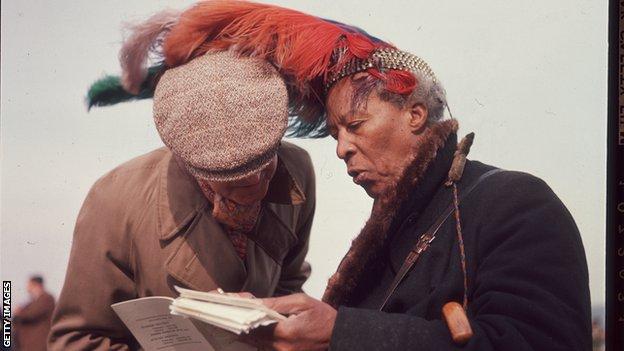 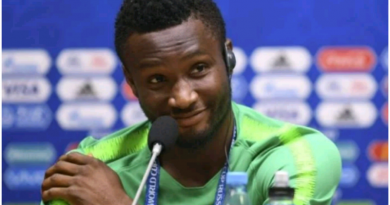