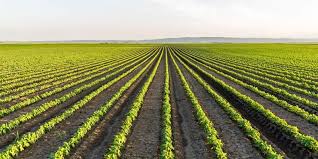 The spread of crops from their centre of origin to other parts of the world was either by natural means or by agency of man.

The domestication of plants and the origins of agriculture was a pivotal transition in human history, which occurred several times independently around the world. Rice was just one of the many species domesticated around the world.

Current scholarly estimates are that plants were domesticated in perhaps 20 different areas around the world. Rice cultivation began in at least three of them, the middle and lower Yangtze, the Ganges plains and west Africa.

The origin of agriculture is one of the defining events of human history. Some 11,000-10,000 years ago bands of hunter-gatherers started to abandon their high-mobility lifestyles in favour of growing crops, and the creation of settled, sedentary communities.

This shift into an agricultural lifestyle triggered the evolution of complex political and economic structures, and technological developments, and ultimately underpinned the rise of all the great civilisations of recent human history.

Meanwhile, The history of agriculture (the production of food by plant cultivation and animal husbandry and control of productivity) can be organized around several themes (such as time, productivity, environmental impact, and genetic diversity).

The most obvious is time and the sequence of events from gathering wild plants for food to crop plant domestication , to yield-enhanced hybrid seed.

Below are the four (4) ways by which cultivated crops were spread through natural or artificial means:

In the olden days, as people migrate, they take along with them cultivated plants to ensure a permanent food supple and support their culture.

Read Also: The Different Types of Fertilizers and How they Work

With the expansion of world trade, crops indigenous to the Americans such as: maize, groundnuts, sweet potatoes, potatoes, tomatoes and cassava were spread to other parts of the world.

During the eighteenth and nineteenth centuries, the development of agricultural enterprises in the tropics was stimulated by the demand from Europe for agricultural raw materials for use in industry.

As a result of these developments, many crops spread from one area to the other. For example: rubber from Brazil became popular in Malaysia, Sri Lanka and West Africa; American cotton became popular in the old world and sugar cane became an economic crop of the new world.

This has included the exchange of seeds or germ plasm between agricultural research institutions in different parts of the world in their programs. Thus encouraging crop transfers across the globe.

Crops are the direct product of human selection on wild plant diversity. This domestication process has produced plants (crops) with unique features that make them suitable for agriculture. Among cereals, some of the traits commonly linked to the domestication process are larger seeds, non shattering seeds, more compact plant development, and absence of seed dormancy.

Each of these traits represents useful agricultural innovations. For instance, non shattering crops allow a single harvest when the seeds are ripe. The development of crops has had a major impact on the organization of human societies.

The domestication process is closely related to the development of sedentary human society and advanced civilizations. The timing of agricultural development coincides with the end of the lastice age from 12,000 B.P. on-wards.

In these areas, different plants were domesticated independently. Each of these areas is the presumed birthplace of certain crops. 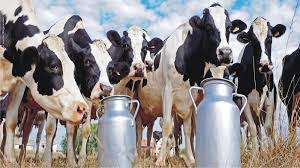 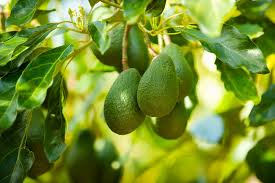 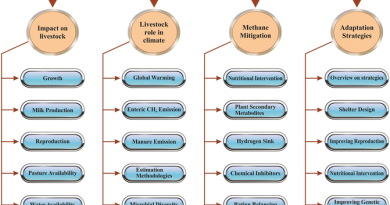