The Movie titled “Friends” which ended its 10-season run 16 years ago, but it feels like the show has never really gone away as we never stopped talking about it and we never stopped watching reruns. Tabloids never stopped obsessing about Jennifer Anniston’s love life.

But now, the show that never really felt like it left is returning kind of. HBO Max announced Friday that Anniston and her co-stars Courteney Cox, Lisa Kudrow, David Schwimmer, Matthew Perry, and Matt LeBlanc will be reuniting this year for what’s been described as “an untitled unscripted special” exclusive to the new streaming service. Here’s everything we know about the long-awaited reunion.

We’ve seen classic sitcoms return in many forms in recent years, from full-on reboots like Will & Grace and Roseanne, to one-off live recreations, like ABC’s All in the Family and The Jeffersons.

The Friends special will be filmed on the show’s original soundstage, and the series’ creators are on board as executive producers, but Anniston nixed any ideas of a reboot last fall.

And the “unscripted” part of the reunion’s description makes it seem unlikely that we’ll be treated to a one-off new episode. Instead, it seems that that the show will be a classic TV reunion, assembling the cast to catch up and relive the old days.

How can you watch it?

According to Variety, each of the stars will be paid at least a whopping $2.5 million dollars for their appearances. But it’s likely money well spent for HBO Max, which will include the special alongside the show’s 236 episodes when the streaming service debuts in May.

Not only is the streaming space already very crowded, what with the old guard of Netflix, Hulu, and Amazon Prime, and upstarts like Disney+ and Apple TV+, but HBO has made things kind of confusing.

The brand already has platforms called HBO Go (for cable subscribers) and HBO Now (for HBO-only subscribers), and now it’s tossing HBO Max into the mix. So what could be a better way to get people talking about HBO Max than to make it the home of one of the most anticipated reunions in TV history?

BBNaija: Praise opens up on ‘sex’ with Ka3na 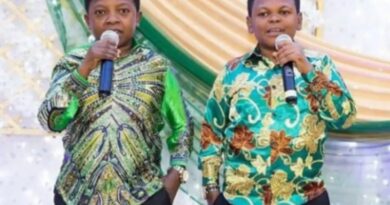 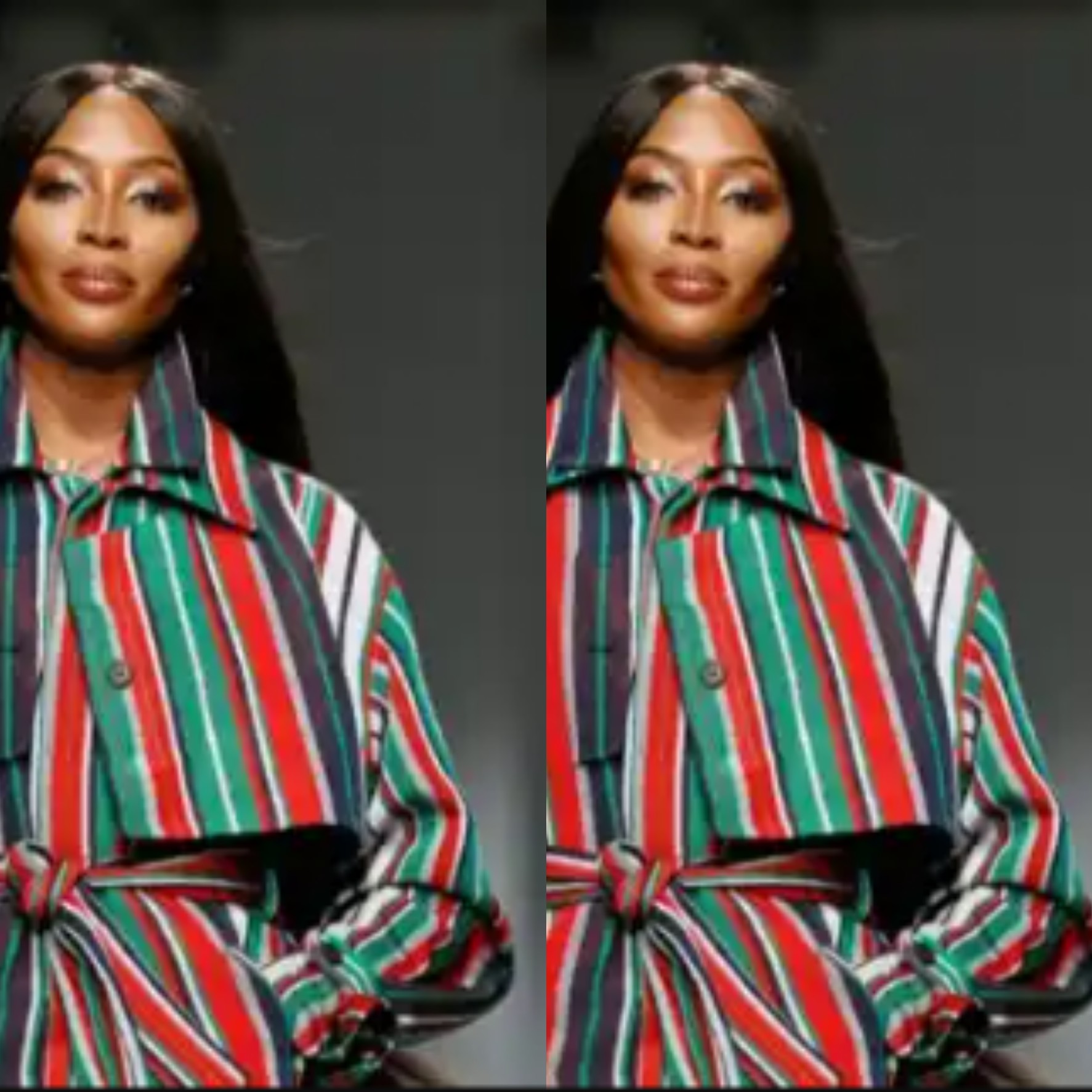