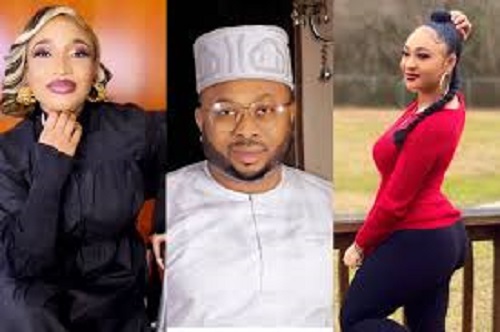 Tonto Dikeh’s ex-husband, Olakunle Churchill has revealed through a hastag that he’s been married to actress, Rosy Meurer, for two years.

Recall that Rosy was at the center of his messy divorce with actress, Tonto Dikeh of which she bluntly denied having an affair with the businessman at the time well i guess that turned out to be a lie as the businessman took to his instagram page to celebrate her on her 29th birthday with the hastag #twoyearsandstronger and a photo of rosy flaunting her wedding rings.

This comes shortly after he introduced her to the world as his wife with the title “Mrs Churchill”.

@rosymeurer May God bless you today on your birthday and every day after. May you be comforted by His presence in your life. You have brought so much happiness, laughter, and wisdom into our life. Raising a glass in celebration of you, and sending many best wishes for your birthday.#twoyearsandstronger

The business man’s marriage with Tonto Dikeh ended in 2017 after Tonto Dikeh’s father returned her bride price to his family.

This came after Tonto revealed that Churchill was having a affair with Rosy Meurer, buying her gifts and taking her on trips.

She also disclosed that the affair was one of the reasons for their marital crisis, which eventually led to their divorce. 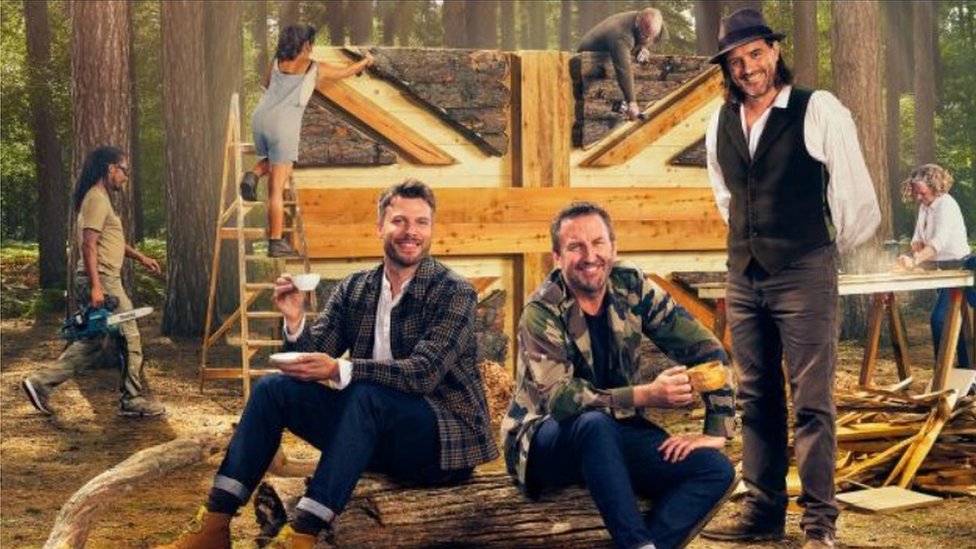 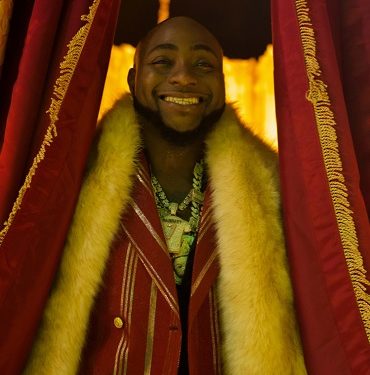