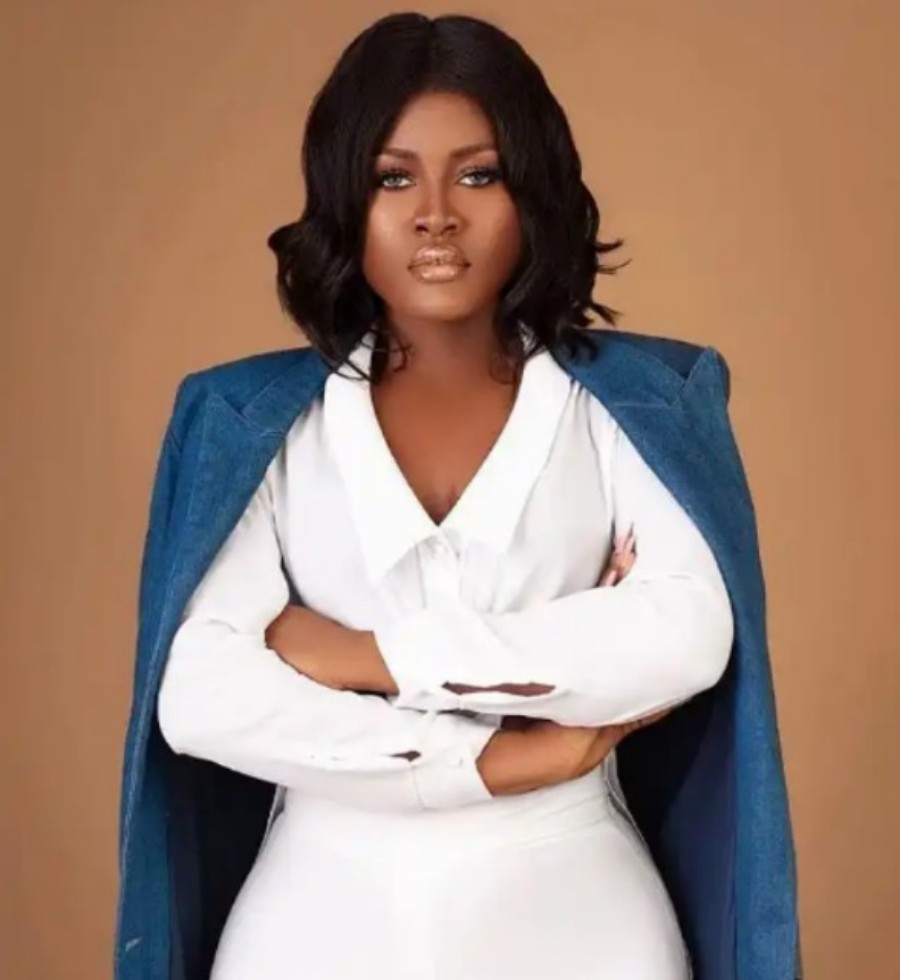 Actress, model and social media influencer, Alexandra Asogwa, better known as Alex Unusual, has said she does not enjoy controversies, even though it sells some people better in the public space.

In an interview with Saturday Beats, she said;

“I am not a controversial person on purpose, if I have done anything that the media takes seriously, it was not my plan. I don’t like to create drama at all.

I am a very confrontational person so I would rather meet you up personally than rant on social media, except the other party takes it to social media or I was not able to reach the person.

It is not like I don’t have people that I am at loggerheads with or vice versa but I would rather stay away from people with questionable characters. Being in a reality show has thought me how to understand, as well as ignore people.

“I do not see anyone as a bad person, especially if I have not had a tangible interaction with the person. I also try not to judge people from afar. There are people that I do not speak with at the moment but it is not my fault. I apologise whenever I am at fault and when I’m not at fault. But some people enjoy controversies because it sells them better.

“They would even like to thrive amidst these controversies. Life is short, why would I want to make it difficult for myself? I can tell you that every person that people believe I am at loggerheads with, I have called them to apologise to them personally. I also apologised to fans when I think I responded to them in a hurtful manner.”

Speaking about some of the expectations saddled on celebrities.

“Everyone has times that money does not come in as it should but people think that celebrities are not humans. We go through everything that any other person goes through too. That we do not open up about all our struggles does not mean we don’t have private problems.

“There have been times that I have taken a break from social media because I was just overwhelmed by all the happenings around me. Some months ago I was actively involved in the #EndSARS protest because I was tired of all I was seeing around. I do not have any regrets because I believe that life is a lesson. I am handling my life well.”

Alex Unusual also stated that she did not believe cooking was a criterion for being a good wife.

“There are no criteria for being a good wife. I also do not agree with the popular saying that women are meant to be homely. Everyone is supposed to be homely because we all grew up the same way. My brother and I have the same upbringing, so he should also have culinary skills as I do. I know that my future husband would understand my opinions about certain things and would not force me to be in the kitchen always.” 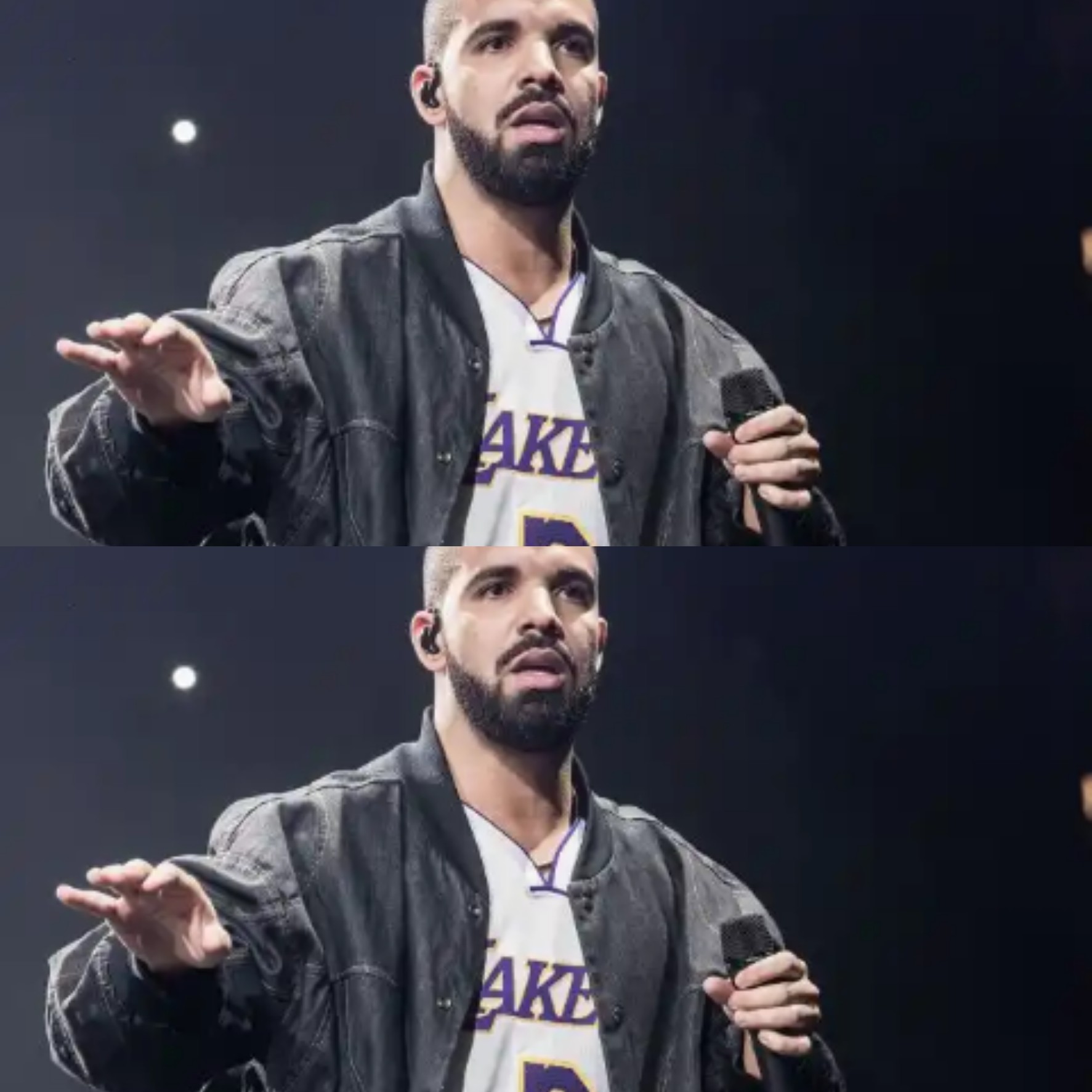 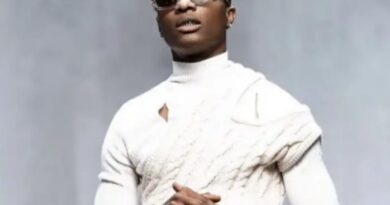 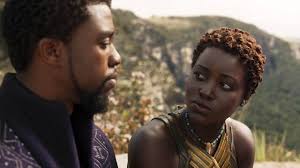