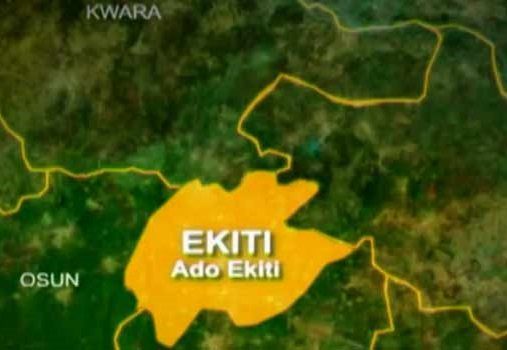 The Police in Ekiti State on Wednesday declared war on persons suspected to be involved in the violence and killing of two persons at Ire Ekiti, Oye Council Area of the state over the stoppage of Ogun Onire Festival celebration.

The town had been embroiled in violent crisis since Sunday over attempt by its monarch, Oba Victor Bobade to enforce government’s directives banning the celebration of the annual Ogun Onire Festival to prevent further spread of COVID 19.

The action considered as provocative to Ogun worshippers, had led to an attack on the palace of Oba Bobade, where two persons were killed and a car burnt in the process.

The police had arrested one arrowhead of the violence and 15 other suspects declared wanted.

The Police Commissioner, Mr Babatunde Mobayo, in a statement in Ado Ekiti, on Wednesday, said the command had begun a mop up operation to halt further killings and turning the town to a killing field.

The statement signed by the Command’s Public Relations Officer, Sunday Abutu, said: “In order to restore peace to the Community, the Commissioner of Police wishes to inform the people of Ire-Ekiti that the Police shall be carrying out a mop up operation and investigation to fish out the perpetrators in the Community from the hour of 6:00am today, 12th August, 2020.

“In view of this, the Commissioner implores the people of Ire-Ekiti Community to be law abiding, cooperate with the Police deployed and avoid any act that could frustrate the aim of the operation, as such adverse act shall not be tolerated.”

Mobayo observed with dismay, how some “unscrupulous” persons in their large number had taken to the streets, destroying properties, causing injuries and death of innocent citizens and consequently causing a state of anarchy and unnecessary apprehension. 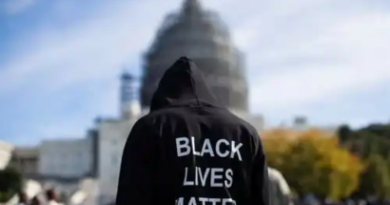 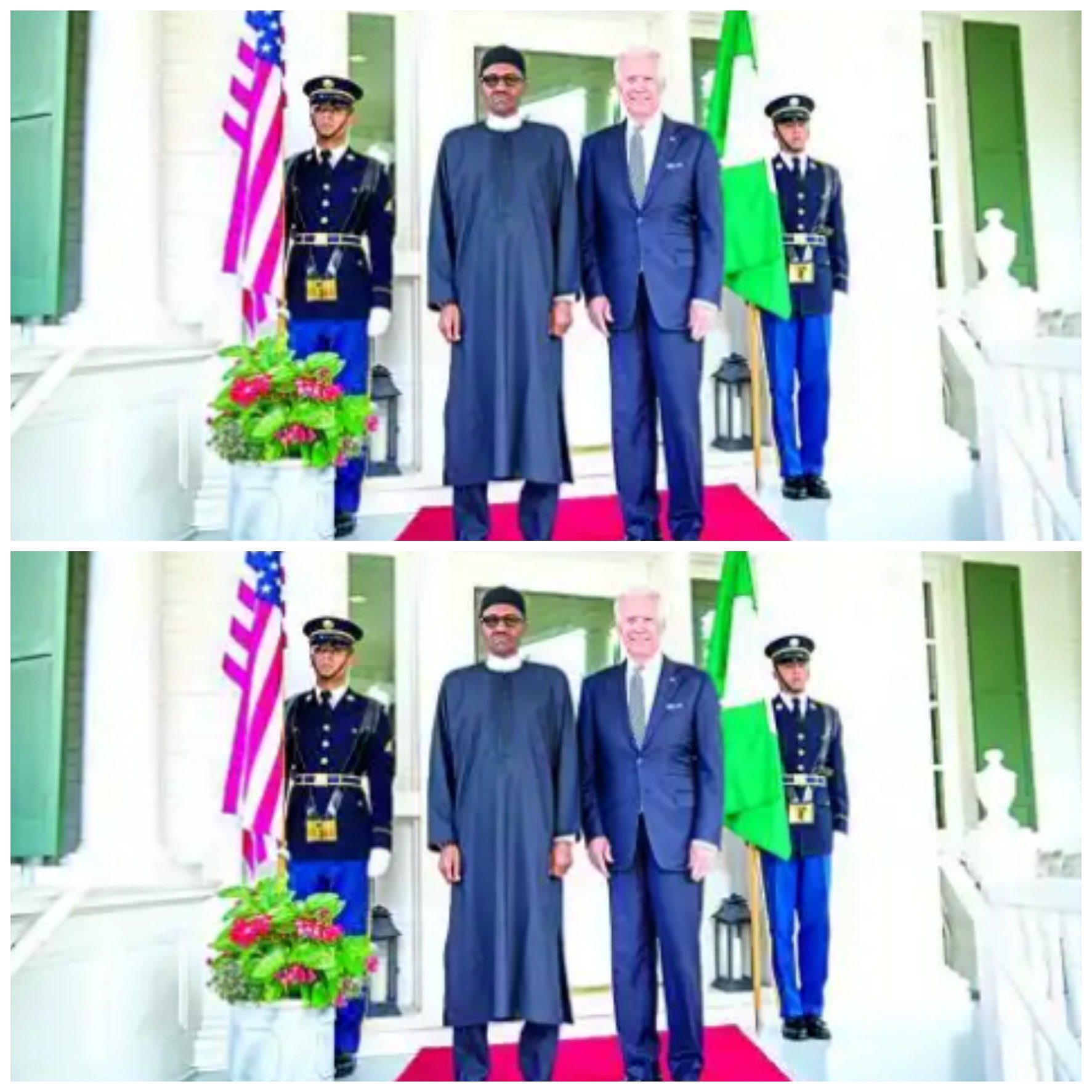