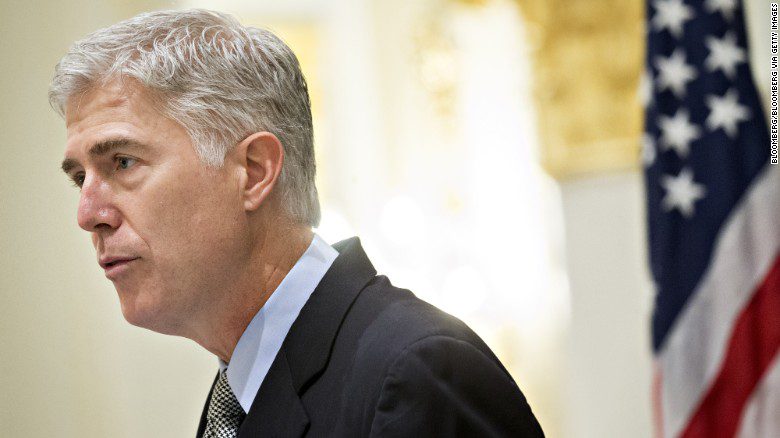 Supreme Court Justice Neil Gorsuch on Tuesday rejected a bid from a Republican congressional candidate in Minnesota to delay his election until February following the death of a third-party candidate in the race.

Tyler Kistner had asked the high court to intervene in a case concerning whether his election in Minnesota’s 2nd Congressional District would take place on November 3 or on February 9, 2021, after the recent death of Legal Marijuana Now Party candidate Adam Weeks initially triggered a state law that moved the contest to next year.

The decision by Gorsuch, who rejected Kistner’s appeal without comment and without sending it to the full court for consideration, means the election will take place next week as scheduled. Kistner is challenging Democratic Rep.

Minnesota Secretary of State Steve Simon said in a news release at the time that the state’s law was “clear on what happens next,” explaining that “if a major party nominee dies within 79 days of Election Day; a special election will be held for that office on the second Tuesday of February (February 9, 2021).”

That date, however, was immediately challenged.Craig filed a lawsuit to keep the election scheduled for November. On October 9, a US District Court judge granted a preliminary injunction that kept November 3 as the Election Day.

Following that decision, Kistner announced in a statement that his campaign would appeal and was confident “that the Minnesota State Law will be upheld during the appeals process.”

“Based on the previous statements from Secretary of State Simon, numerous voters have reached out to our campaign and stated that they did not vote in the 2nd District race because they were told their vote would not be counted on November 3rd,” Kistner argued.

In a filing submitted on Monday, lawyers for Kistner argued the high court should issue a stay for the preliminary injunction, saying if the election takes place next week, both voters and Kistner will suffer “enormous and irreparable injury.”

“By changing the rules in the middle of the election, and thereby subjecting voters to different rules on the basis of when they cast their ballots, the injunction violates basic equal-protection principles and severely injures the affected voters and public interest,” the lawyers wrote.

Following Gorsuch’s decision Tuesday, Kistner said in a statement that he was grateful for the Supreme Court’s “timely response,” but maintained that he looked forward to “debating the merits of this law in the 8th Circuit Court of Appeals in November.”This story has been updated with additional information Tuesday. 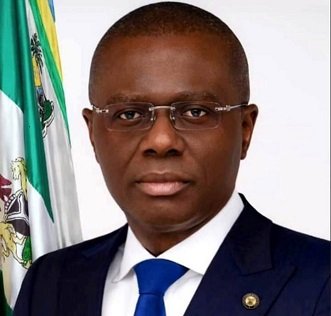 Trump says he has right to act on criminal cases 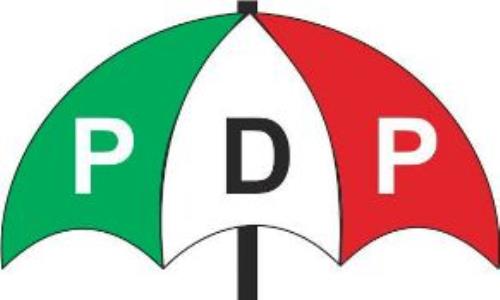