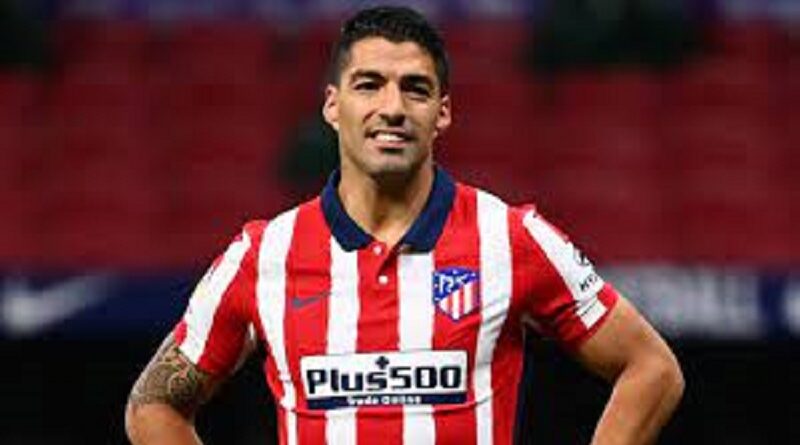 Luis Squarez has effectively ruled out a return to Premier League football being made, with the Uruguayan admitting he would find it “strange” to represent any side other than Liverpool.

A second stint at Anfield for the South American has been mooted, but he appears set to remain at Atletico Madrid after inspiring them to La Liga title glory in 2020-21.

With the prolific presence now being 34 years of age, another spell in England appears to have passed him by – especially as he has no interest in turning out for a direct rival of his former club.

“Playing for any team other than Liverpool in England would be hard.

“I had, and hope I still do have, such a good relationship with Liverpool fans that it would be strange for me to play for somebody else.

“It would have been special to win the league with Liverpool, but I am glad that their wait is now over.

“They look like a team that will compete for many seasons to come even if this one has not been the best for them. They are back where they belong.” 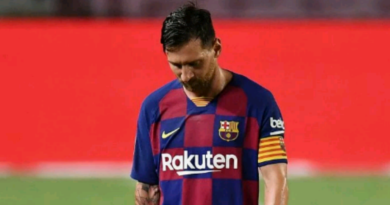 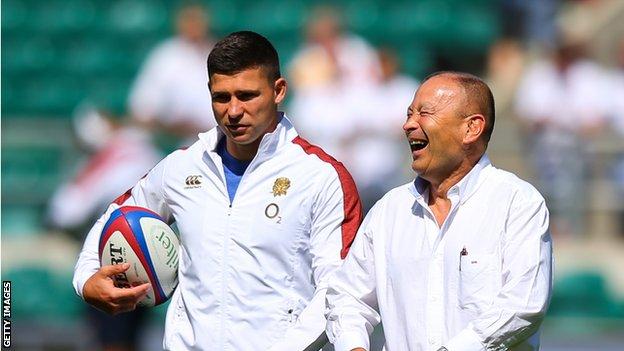 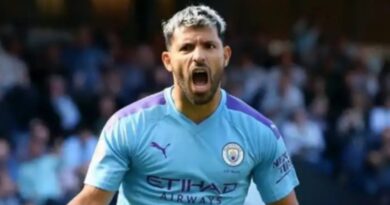