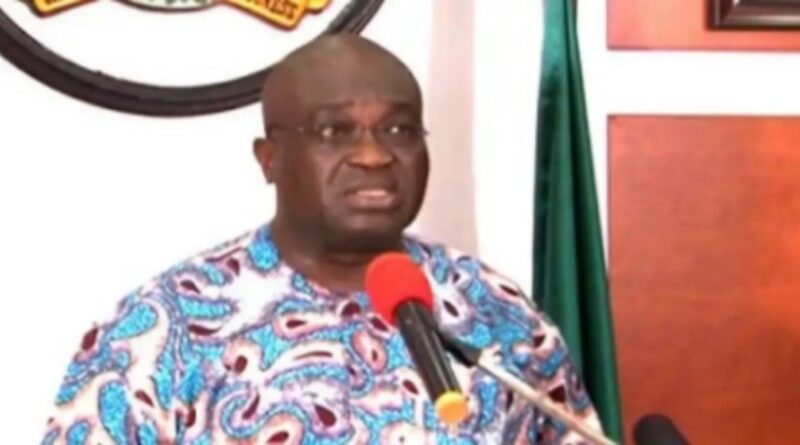 The Abia State Governor, Okezie Ikpeazu, has said that his administration is working closely with other states in the south to tackle insecurity in the region, stating the readiness of the state to enforce the ban on open grazing.

The ban on open grazing was part of the southern region governors’ resolution after a meeting which was held last Tuesday in Asaba, the Delta State capital.

Speaking on Saturday during a zoom meeting organized by the Abia Media Forum, Ikpeazu said the state government would prioritize the quests of the people in terms of infrastructural development of the state.

“We are tackling criminal herdsmen from other parts of the country and sub-region. We are enforcing the law,” he said.

“We are bringing together stakeholders in the security sector to help us evaluate the template we have; this will enable us to tackle the security challenges we are faced with. Our target is to create security architecture robust enough to secure our state.”

He then said that his administration has taken proactive measures by enacting a bill through the State Assembly to ban open grazing in the state which has helped the state in addressing the issue of herders and farmers clashes.

The Abia governor called for the decentralisation of the nation’s security architecture and the creation of state police to enable states to tackle their peculiar challenges.

While reiterating the need to address the issue of perceived injustice in the country, Ikpeazu said there were complaints of injustice, lop-sidedness in appointments, lack of consideration of the feelings of those occupying the Nigerian territory in critical decision making of the country amongst many others.

Speaking further, the governor emphasized the need for inclusiveness in the appointment of security personnel, lamenting that the southeast doesn’t have any representative in the Security Council meeting.

He added, “There is a need to have an all-inclusive government to assuage the feelings of those agitating.”

“Most of the roads we constructed are still standing and would stand the test of time. We have affected positively all facets of state infrastructure: education, health care, road, agriculture, SME, amongst many others. Our aim is to leave the state better than we met it.” 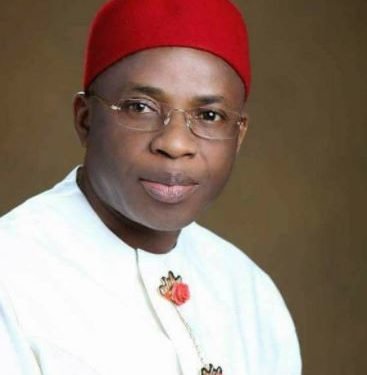 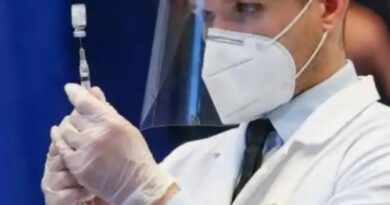 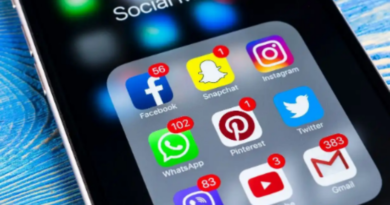