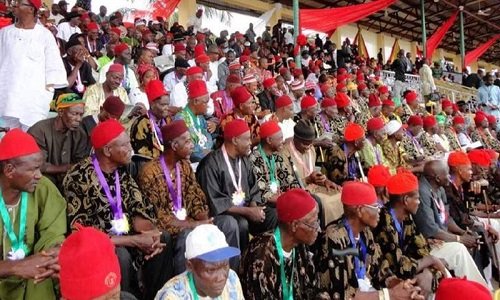 Ohanaeze Ndigbo Youths Worldwide on Sunday condemned the attack on the palace of Oba of Lagos, taking away his staff of office.

In a statement by the National Deputy, President, Dr Kingsley Dozie and National Publicity Secretary, Osmond Nkeoma, the organization regretted that the genuine #EndSARS protest was hijacked by miscreants.

“It is equally regrettable and condemnable that inappropriate use of force was applied against the genuine protesting youths on October 20 at Lekki Toll Gate Lagos with the unfortunate results of fatalities and gunshot injuries. May the souls of the departed rest in perfect peace.

“We equally condemn the attacks of hoodlums on the palace of Oba of Lagos, taking away his staff of office and leaving behind them flames of fire on the palace.

“This amounts to mindless desecration of the exalted throne of the Oba and the traditions of the land.”

The group noted with displeasure, a “malicious” publication by Apapo O’Odua Koya (AOKOYA) insinuating that some Igbos may have been responsible for the arson and looting in Lagos.

“Ohanaeze Ndigbo Youths makes haste to state that the above perception is founded on falsehood and grossly misleading.

“While not joining issues with AOKOYA, Igbo Youths caution that such misinformation can drive a wedge between the Igbo and Yoruba, notwithstanding the historic mutual relationship between the two ethnic nationalities,” the group said.

Ohanaeze Ndigbo Youths reiterated that the leader of the proscribed Indigenous People of Biafra (IPOB) Nnamdi Kanu does not speak for Igbo on any issue.

“Nnamdi Kanu’s misspeak should, therefore, not be visited on Igbos as much as Yoruba nationality should not be held accountable for the rantings of their sons who sometimes fly off the handle,” the group said.

The Ohanaeze Ndigbo Lagos State, the Yoruba Renaissance Movement and the Greater Lagos Initiative, in a joint statement, expressed shock at the carnage that beset the country over the last few days.

At a briefing in Lagos by Ohanaeze Ndigbo Lagos President Chief Solomon Ogbonna, and Prince Adeniyi Olutimehin, who is the President of both the Yoruba Renaissance Movement and the Greater Lagos Initiative President, said: “We commiserate with all our bereaved compatriots and pray for the repose of the souls of all those affected by the crisis.

“We also commiserate with the Lagos State Government on the huge loss of lives and property witnessed in the state.

“We thank Ndigbo in Lagos for being good ambassadors of the Igbo people and for being law-abiding.

“We thank our Yoruba people for shunning all divisive rhetoric and purported ‘Quit Notice’ order, and for refraining from acts that stoke the embers of discord and disunity.

“We also thank the Lagos State Governor, Mr Babajide Sanwa-Olu, for showing leadership and for carrying all Lagosians along even in these very difficult times.

“We especially thank the Lagos State government for initiating a programme to compensate those who lost properties during the crisis and urge our compatriots to utilize this opportunity to restart their lives.

“We urge the affected to approach the Ohanaeze Ndigbo Lagos State Committee on Compensation for assistance in this regard.

“We commend our peoples for committing afresh to the newfound bond of brotherhood between Ndigbo and their Yoruba brethren.

“We urge our peoples to refrain from any acts that will imperil this historic handshake across the Niger.

“We urge the protesters to sheath their swords as all stakeholders join hands to address their salient demands.” 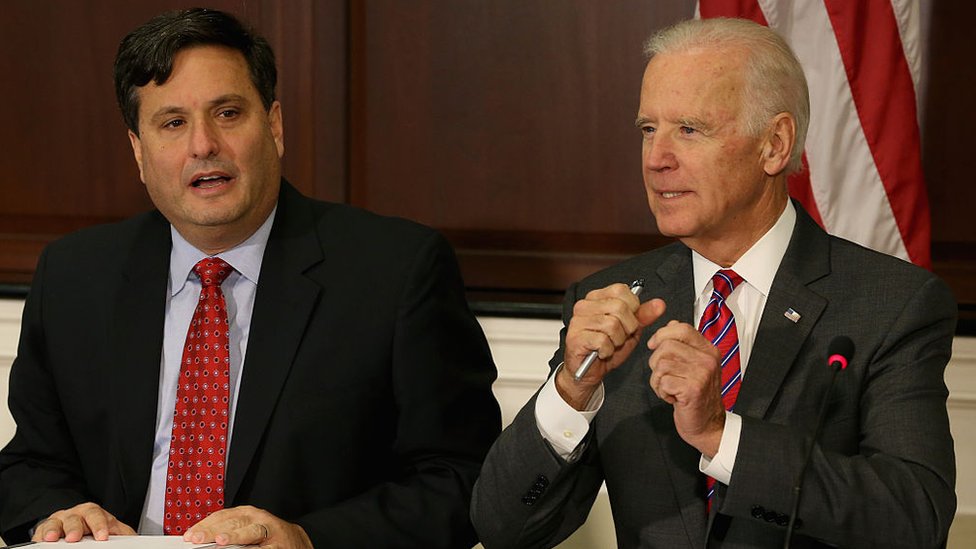 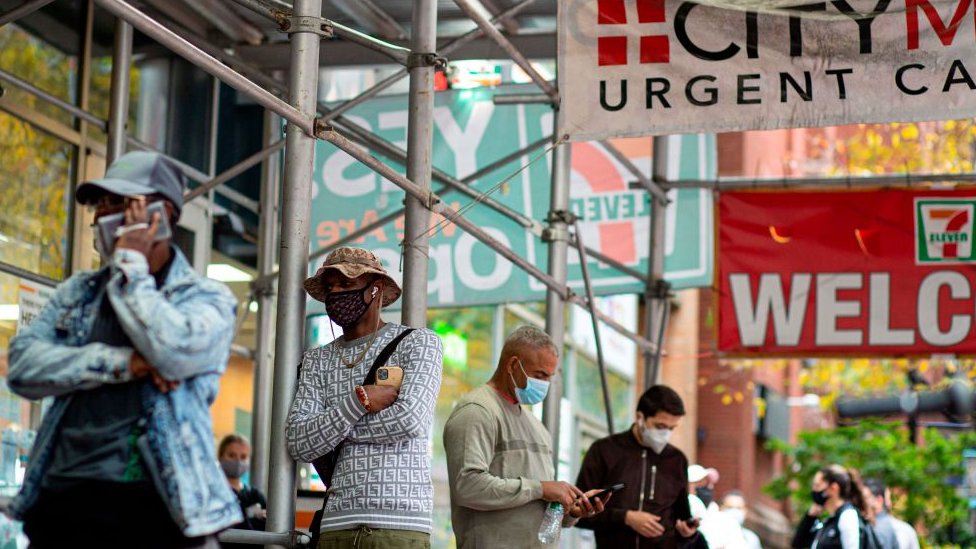 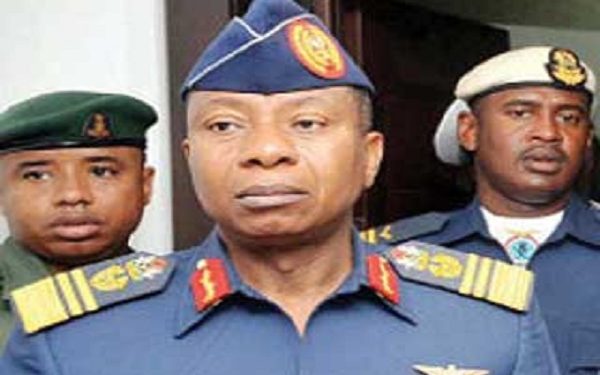