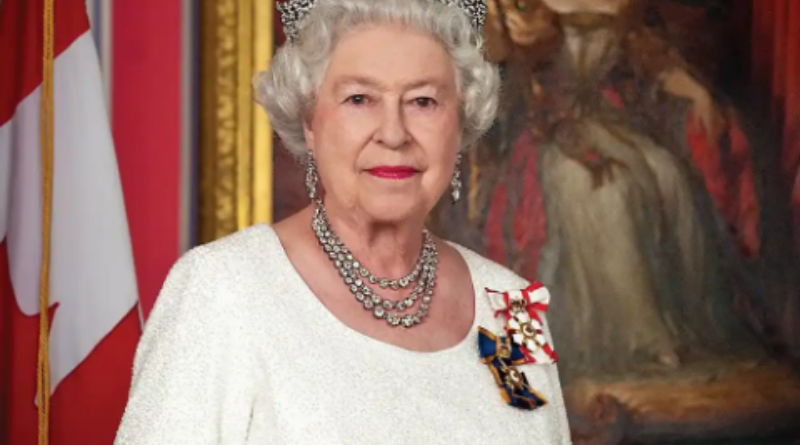 People reported that the 95-year-old monarch who hoped to host her extended family for an annual pre-Christmas bash next week, canceled the party as a precautionary measure amid a surge in COVID rates in the U.K.

Sources told the publication that the monarch regret that the decision had to be made but felt it is the right thing to do under the circumstances. Palace officials on the other hand said it was a precautionary measure to avoid putting family members at risk by bringing a large group together at Windsor Castle.

The Queen’s decision to call off the lunch for the second year in a row comes as Britain reported a record 78,610 new infections from the virus on Wednesday December 15.

The pre-Christmas meal is a longstanding tradition for the House of Windsor, assembling

children, grandchildren, cousins and other members of the extended family before the queen leaves for Sandringham, her country estate in Norfolk, where she celebrates the holiday with her immediate family.

This holiday season also marks the Queen’s first one without her beloved husband Prince Philip by her side. The Duke of Edinburgh died in April at the age of 99.

The Queen is also expected to travel to Sandringham Estate in Norfolk for Christmas with other members of the royal family unless the U.K. government mandates change amid the ongoing COVID pandemic.

This year’s planned royal family gathering at Sandringham is the latest sign that the Queen is on the mend following her October 20th hospitalization. After being told to rest by doctors, she canceled several engagements, including a last-minute decision to not appear at the Remembrance Day event due to a sprained back in November. 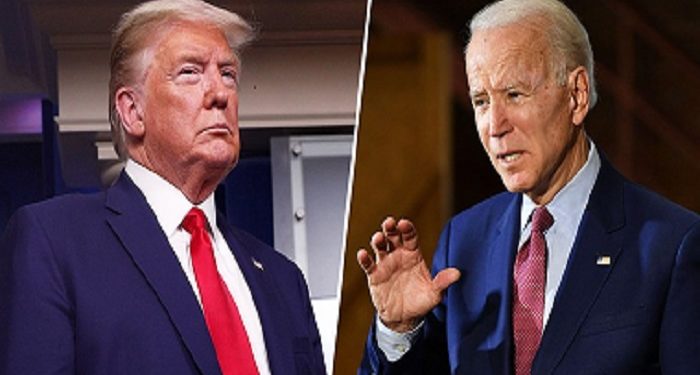 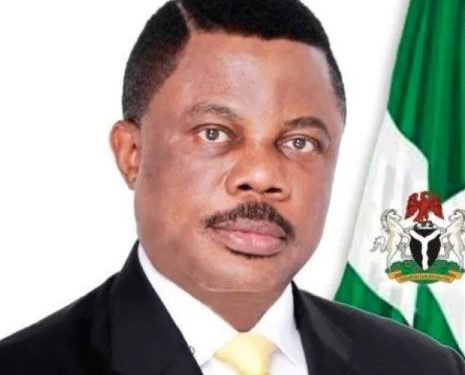