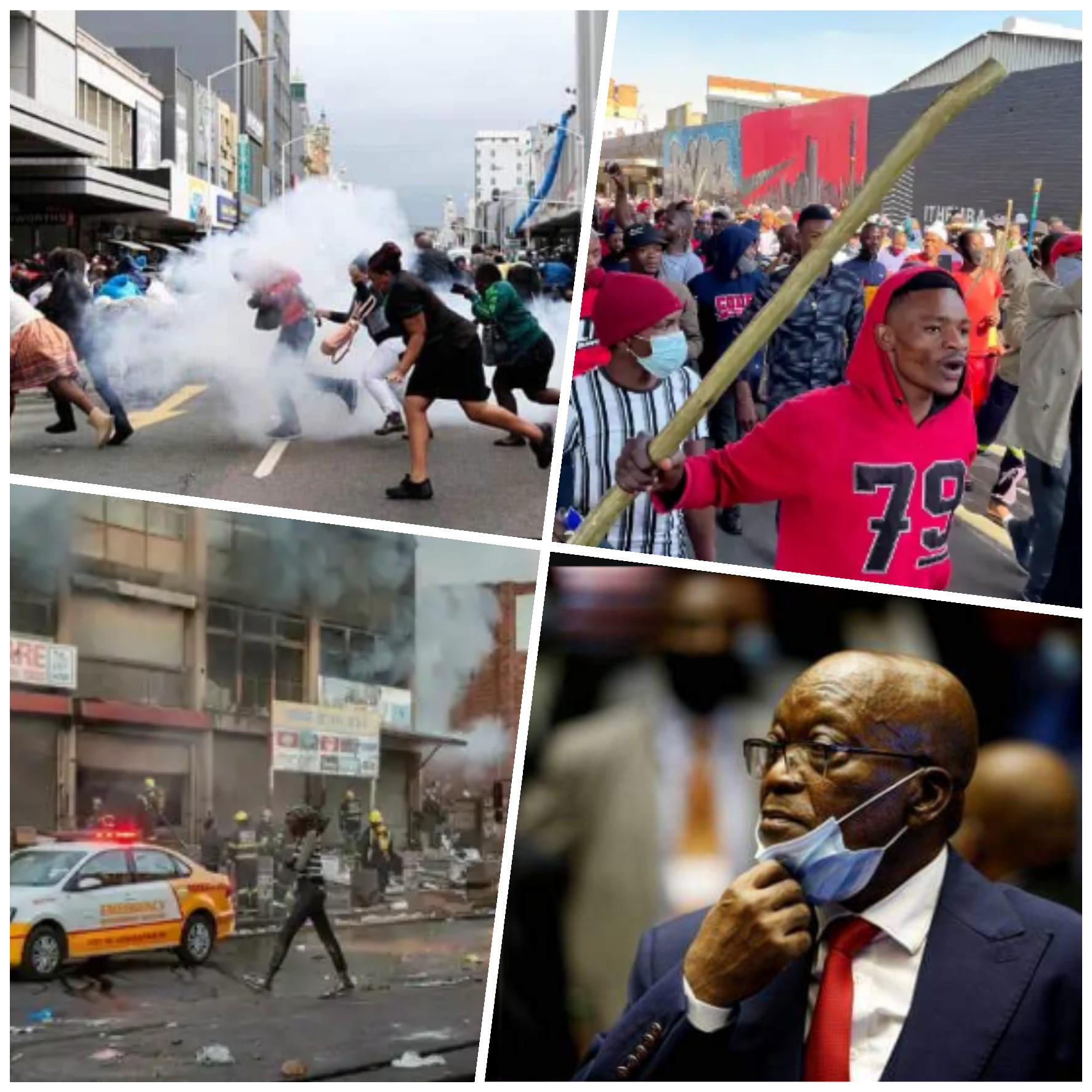 About 32 people have been killed in the violence which followed protests over the imprisonment of Jacob Zuma, former president of South Africa.

According to reports, the death toll in the province now stands at 26 a day after officials confirmed six deaths in Gauteng province.

“Yesterday’s events brought a lot of sadness. The number of people who have died in KwaZulu-Natal alone stands at 26. Many of them died from being trampled on during a stampede while people were looting items,” he said.

The violence which started in KwaZulu-Natal, Zuma’s province, spread to Gauteng province on Sunday with many shops looted and several injured.

The South African military had said it would deploy soldiers in the provinces to assist law enforcement agencies in their effort to calm the unrest.

Looting was, however, said to have continued on Tuesday in Johannesburg shopping malls in township areas.

Zuma was sentenced to 15 months in prison for contempt of court following his refusal to appear before a graft panel. 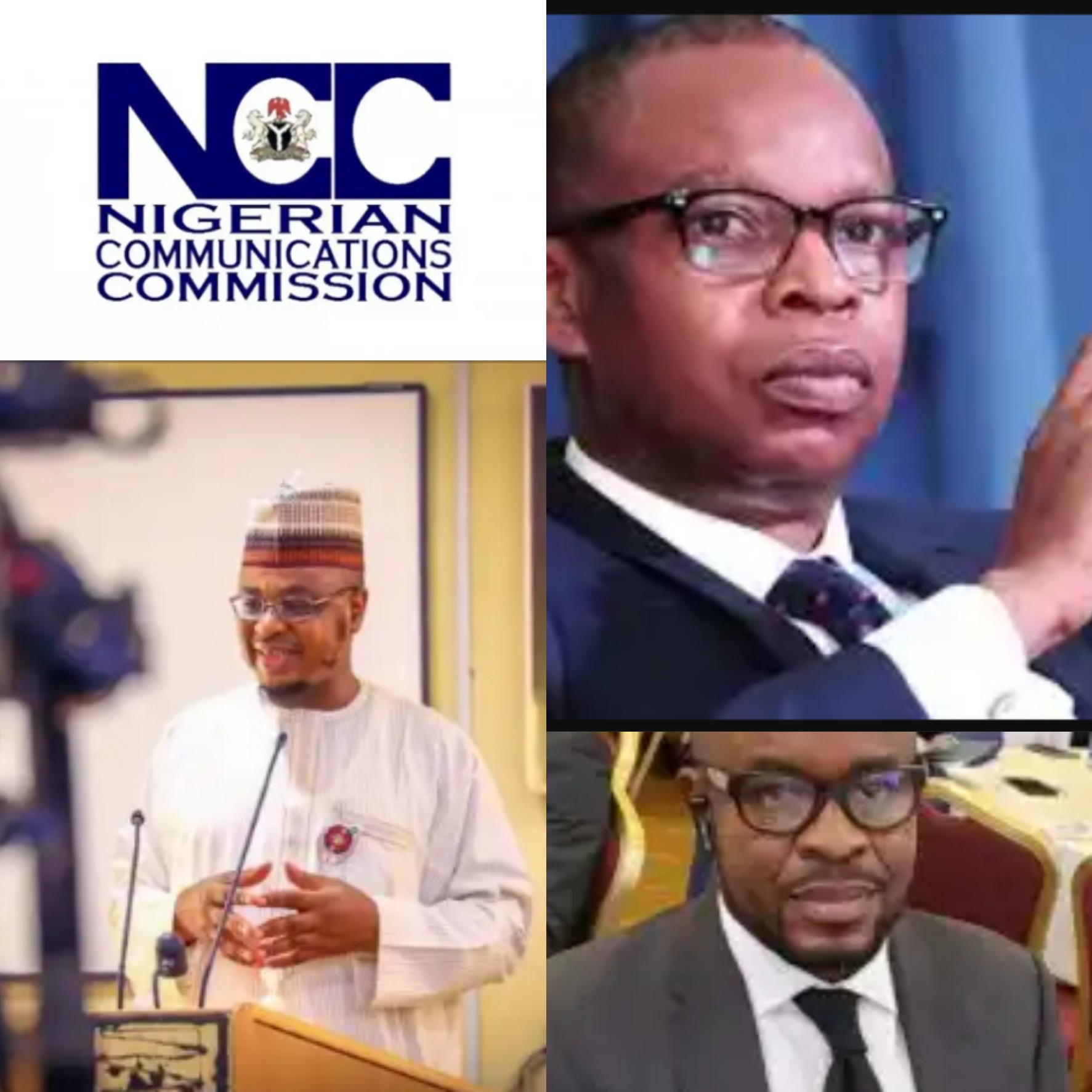 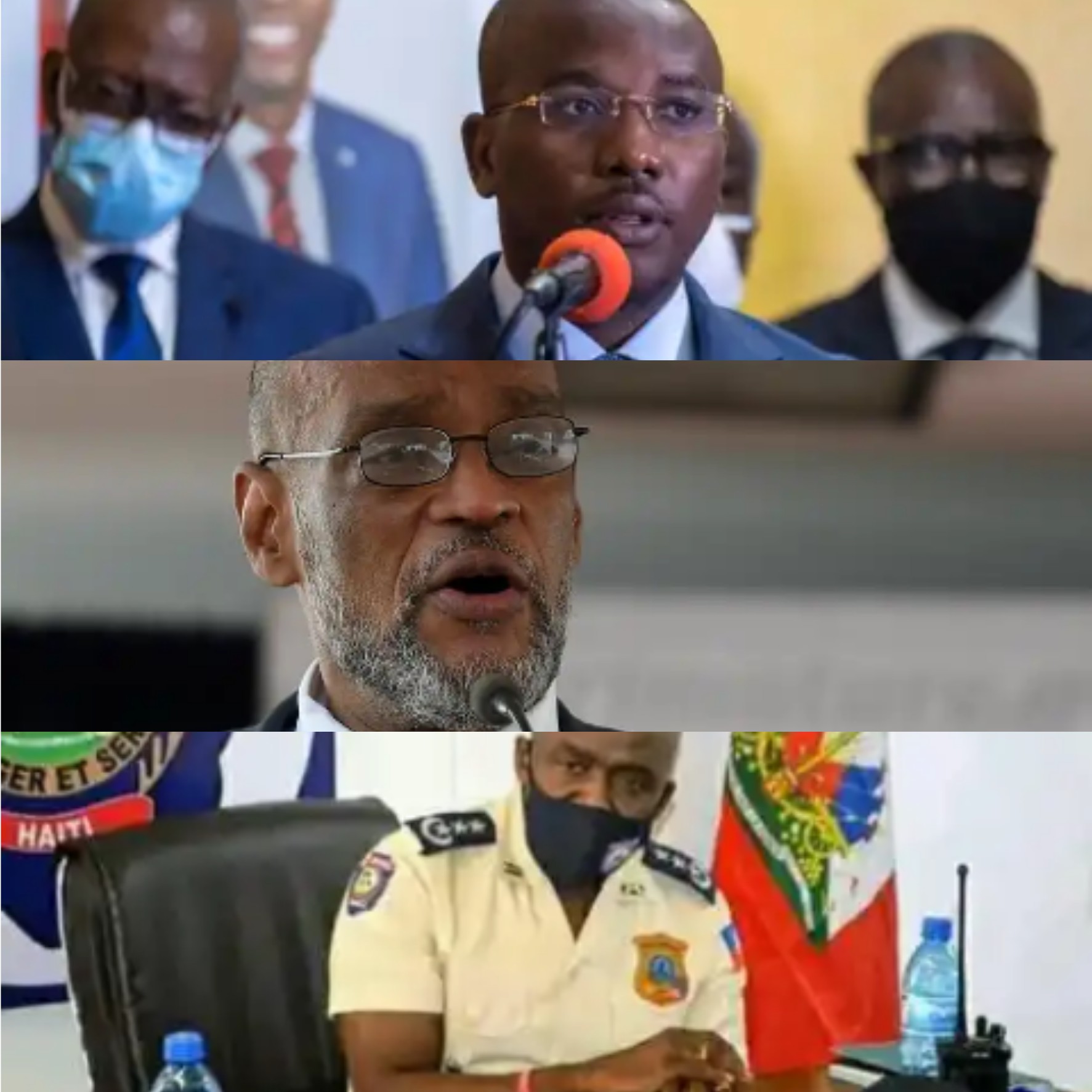 3 police officers arrested in connection to slaying of Haiti president 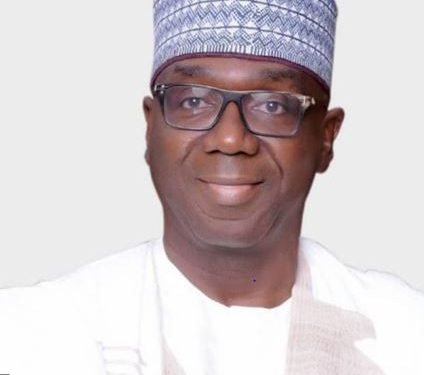