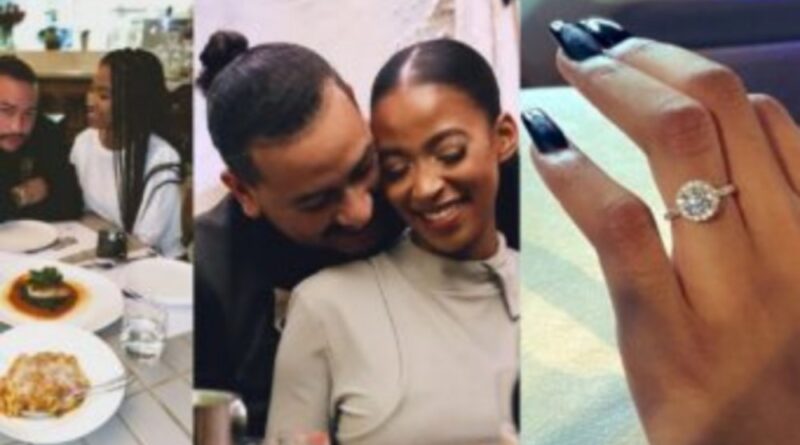 South African Rapper, AKA’s fiancee, has died, and the news of her sudden and tragic death has sent shockwaves throughout South Africa.

According to reports which broke on Sunday morning, Nelli Tembe reportedly jumped out of a building, in the early hours of Sunday, April 11, 2021.

The news of the ‘apparent suicide’ broke on Sunday morning, after reports that police were investigating an incident that took place at the Pepperclub Hotel in Cape Town.

The statement read: “It is with the deepest regret that we, the Tembe and Forbes families, confirm the untimely passing of our beloved fiancée, daughter, sister and daughter-in-law, Anele Tembe.

Anele tragically passed on in the early hours of Sunday 11 April 2021.

“We are still in shock and are dealing with our emotions, as she was an exceptional and gifted young woman, with so much life ahead of her.

She had a sweet nature about her and was always nurturing to those around her.

“Her fiancé, Kiernan Forbes, is currently inconsolable and is surrounded by family and closest friends.

At this hour of our grief, we humbly request that our families be given privacy and time to heal.” 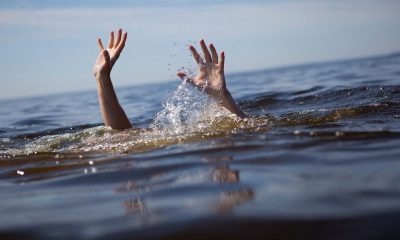 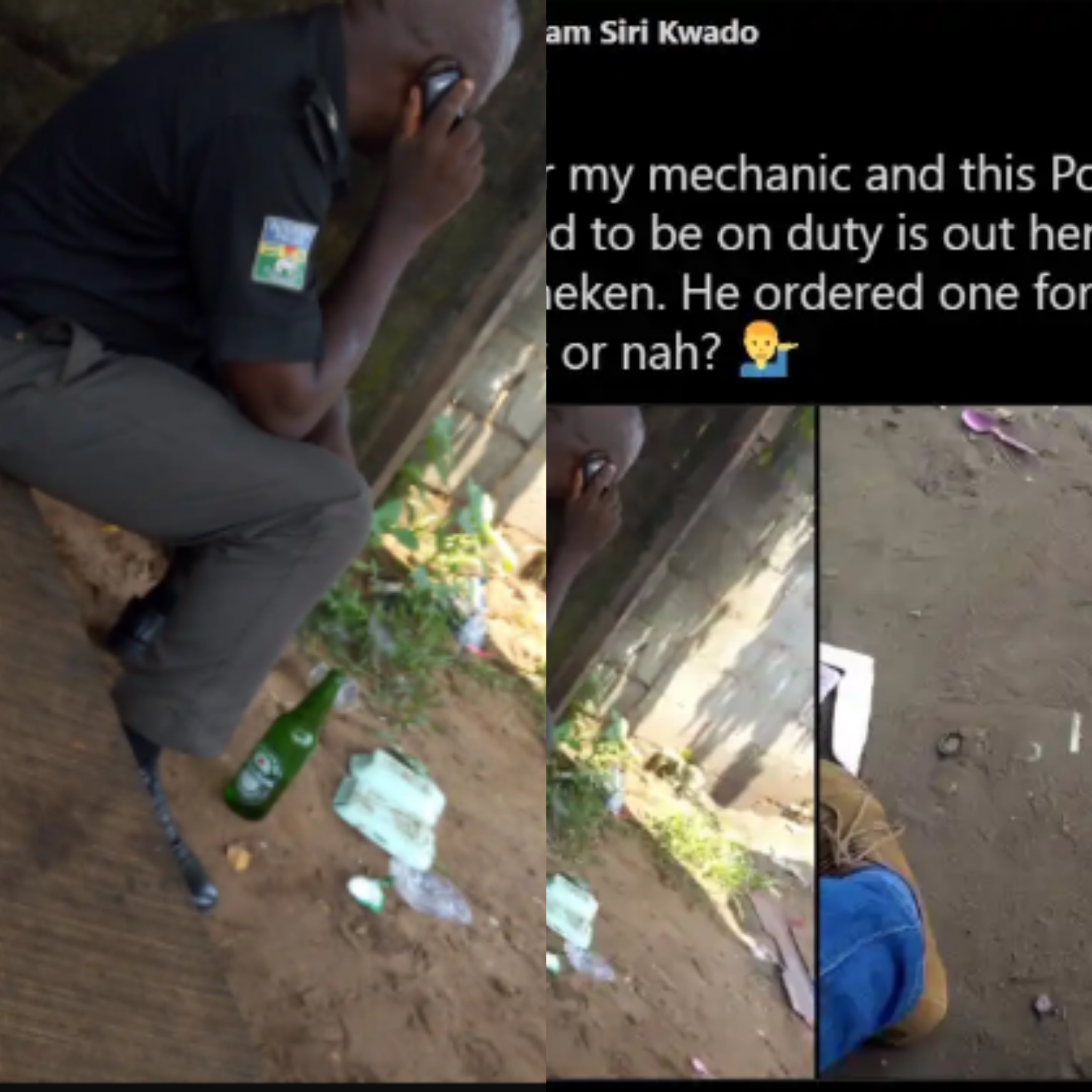 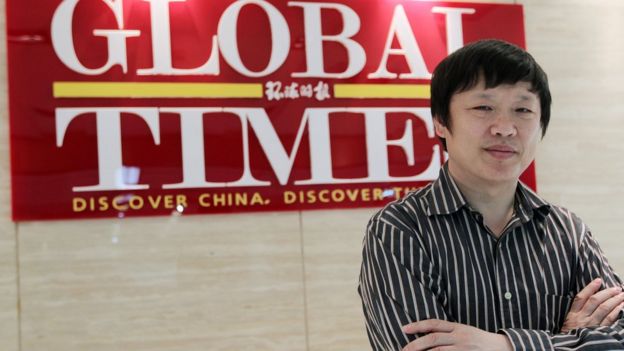