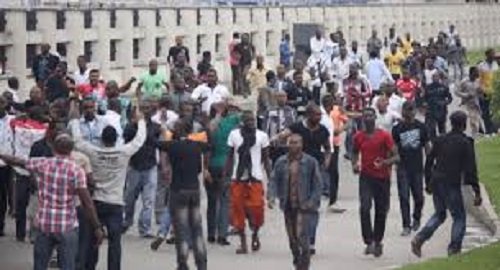 The Chairman of Ede North Local Government Area of Osun State, Mr. Daud Akinloye, yesterday refuted an allegation that the council was attacked and that he was kidnapped by thugs.

He said the hoodlums in front of the local government office did not attack the place but secured it against looters.

The council boss, speaking with news men on phone, said: “Nobody attacked the council and I was not kidnapped.

That claim is a lie! The last time the council was attacked was on October 24 when looters invaded our premises and carted away items.”

He said thugs identified as Atapara boys and some residents have been ensuring security of the council secretariat because of the non-availability of policemen in the community since the EndSARS protest snowballed into violence.

Akinloye said:  “We have been using thugs since the EndSARS protest turned violent. The hoodlums are in charge, they are in control of the council office, ensuring security of our belongings.

Policemen are not available to rescue people again, it is thugs that are securing people around and they are even providing security for our local government.

The Atapara boys are the ones who lead other people in the community to send away the looters.

“They volunteered to help in protecting the council property. They are the ones who ensure our security; otherwise we wouldn’t have come to office today.” 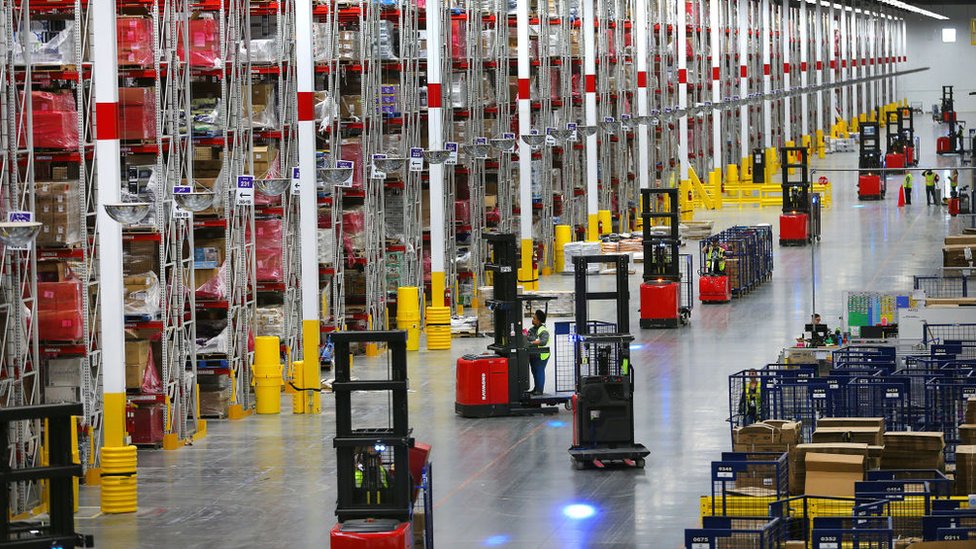 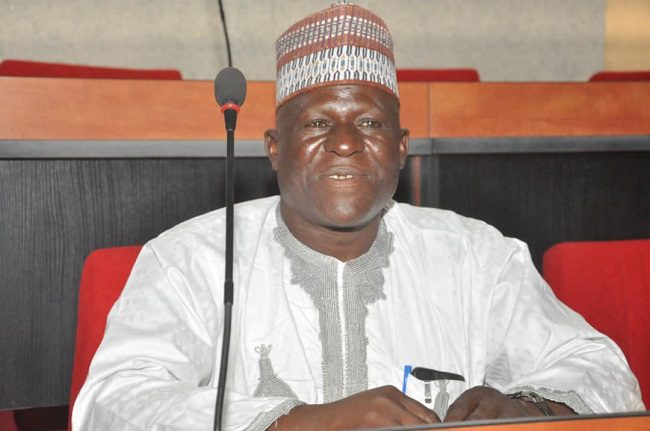 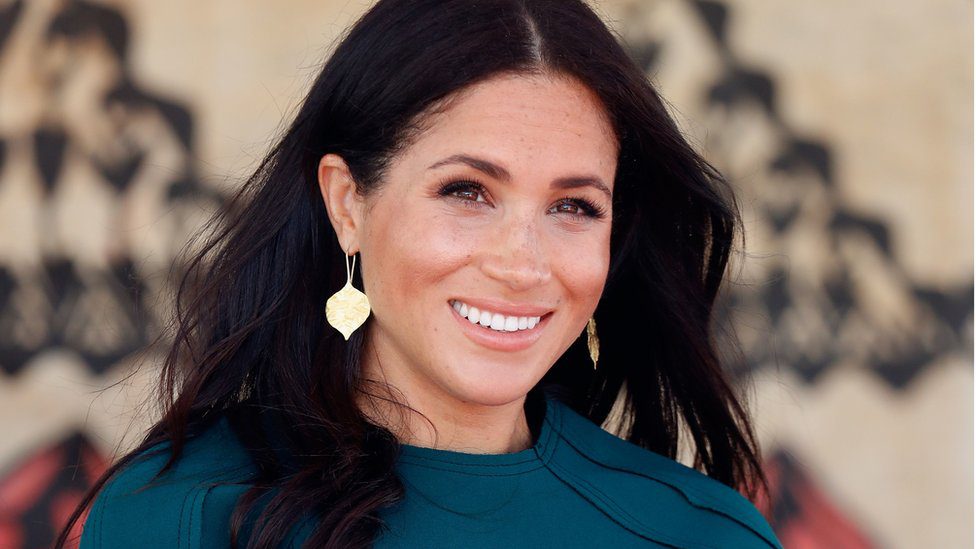