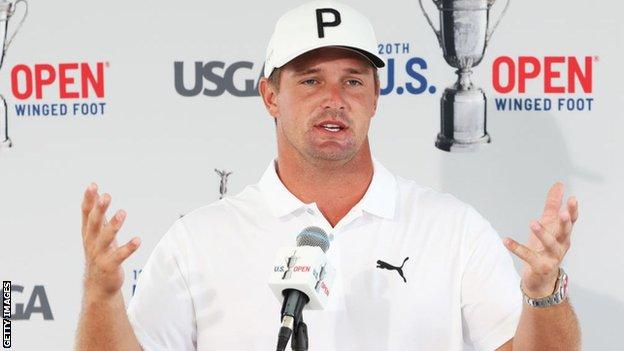 American Bryson DeChambeau says he will be looking to overpower Winged Foot’s notoriously difficult West Course when the US Open begins on Thursday.

The New York venue is hosting its sixth men’s US Open and has only produced one winning score under par.

The big-hitting DeChambeau, ranked ninth in the world, believes he can make birdies even if he misses fairways as he bids to win his first major.

“I’m hitting it as far as I possibly can up there,” said DeChambeau.

“Even if it’s in the rough, I can still get it to the front edge or the middle of the greens with pitching wedges and nine irons. That’s the beauty of my length and that advantage.

“Obviously, if it’s into the wind and there’s some of those situations going on, it’s going to be different. There are certain holes I might lay up on just because of the situation but for the most part I’m going to be trying to go after it as much as I possibly can.”

DeChambeau, who turned 27 on Thursday, says his “ultimate goal” is to be able to drive the ball 400 yards in the air so he can “drive the greens every week”.

“If I hit it in the rough, I still feel like I can make birdies out here,” added DeChambeau, who led the PGA Tour in driving distance last season.

“I still feel like I can run it up the middle of the green and make a 20-footer. I’ll give myself opportunities to still make birdie, whereas most people are laying back, short of a bunker, hit it in the rough even.

“It’s not guaranteed if you lay up that you’re on the fairway, so there are going to be times that people hit it in the rough. I think the person that’s going to win is going to hit the most fairways and going to make the most putts and also hit it on the green.”

England’s Tommy Fleetwood says he is prepared for an “absolute grind” at the Mamaroneck course.

“I have not played Winged Foot before but I have heard people say how tough it is and I think it’s a US Open and that is just what you have to expect,” said the 29-year-old.

“I actually remember the last US Open there and it is a tough test. My coach says a good shot normally does the trick and that is the idea wherever you are, but the preparation for the US Open always stays the same.

“You have got to be prepared for anything – for bogey runs, getting around the greens, trying to make as many up-and-downs as you can. Par is always going to be your friend in a US Open and you are going to have to hole a lot of tricky putts with the way the greens are.

“You know what is coming. I have always enjoyed the odd week a year to have an absolute grind out there.” 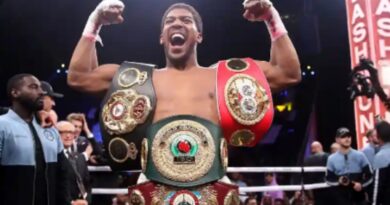 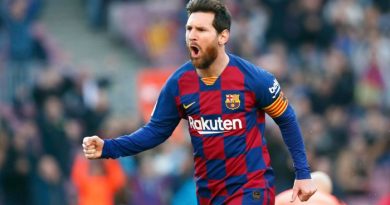 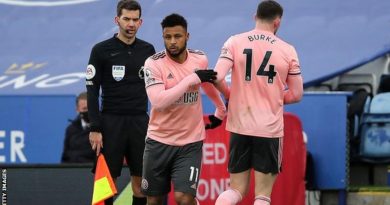