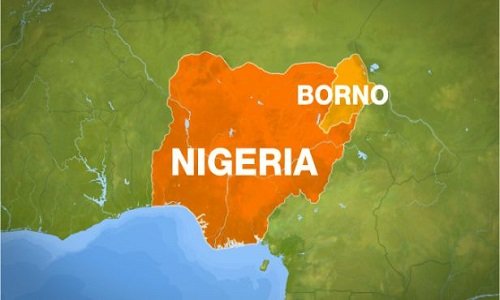 A conglomeration of churches in Nigeria has urged security agencies in the country to secure the release their pastors and members abducted by kidnappers in Borno State.

The churches made the call under the organization TEKAN.

General Secretary of the organization, Rev. Moses Ebuga in a statement in Jos, the Plateau State capital, on Monday said the country is passing through a most trying time.

“We are experiencing an upsurge in killings and kidnapping of our members in various denominations that make up the TEKAN churches.

This is reflected in Borno, Kaduna, Nasarawa, Benue and Plateau states, among others, where several members abducted, including our clergy, are still under Kidnappers captivity.

“We are calling on the various security agencies and the federal government to ensure their safe release, and subsequent prosecution to the Kidnappers.”

“We are in the midst of one of the most trying times in the history of our nation; we still urge our citizens to be law-abiding, stay the course of dialogue and be more committed to God and prayerful.

“Our political leaders  must be sensitive to events of the times and not allow sectional and or parochial interests to overtake them as Nigerians expect them to deal constructively with the challenges identified by the protesters.”

TEKAN condemned the hijack of the EndSARS peaceful protest by hoodlums.

“We are concerned, as all well-meaning citizens are, about the events of the last six weeks.

“This peaceful protest was later hijacked by hoodlums and later characterized by violence, destruction of lives, attack on places of worship especially churches, individuals and government properties. As a fellowship we condemn such acts in totality.” 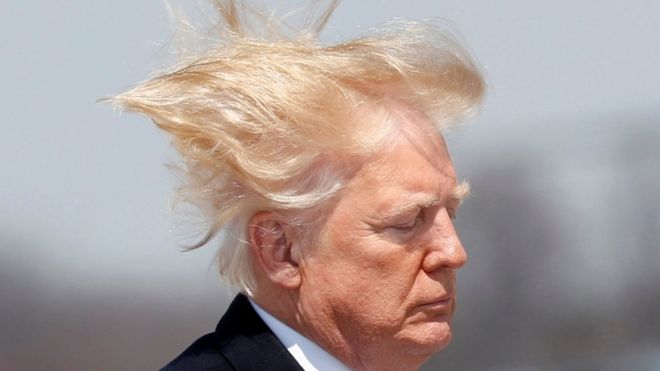 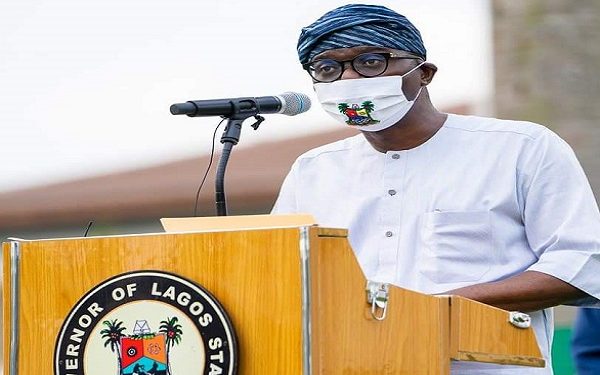