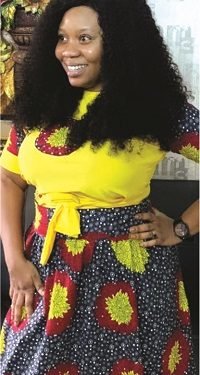 Nollywood actress, Wunmi Toriola has heaped curses on the individuals behind the shooting of protesters at the Lekki Toll Gate on Tuesday night, October 20.

The actress had taken to her Instagram page to express her emotions over the shooting spree.

Wunmi wrote, “ Tears Tears Tears. For all the tears they have caused us, they will cry in folds… My heart bleeds, we are in pains, they killed us and they are still killing us…We need help,” she wrote.

In another post, she wrote, “RIP to everyone who lost their lives as a result of police brutality or SARS killing, your killers will never know rest.”

The actress joins a long list of Nigerian celebrities that have publicly expressed anger towards the shooting.

Although she was not spotted at any of the protest grounds, she has consistently thrown her weight behind the protesters saying it’s a just cause. 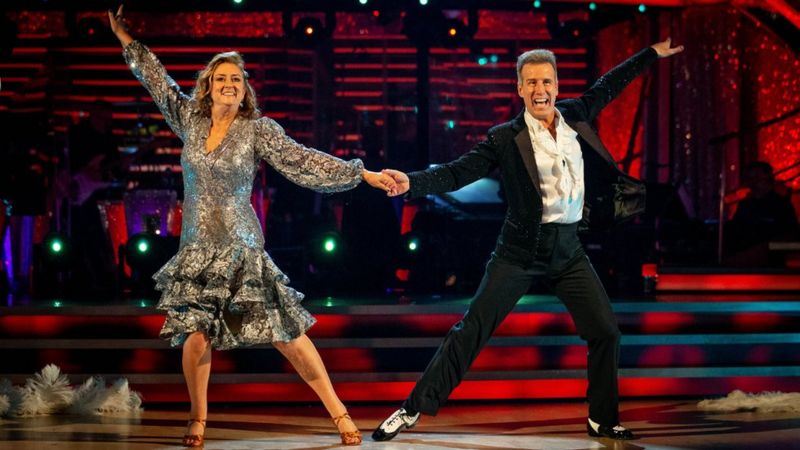