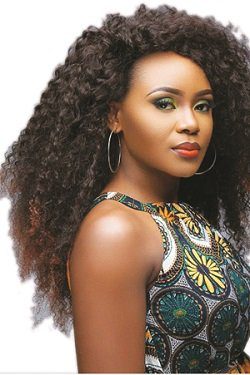 Nollywood actress, Nsikan Isaac, has revealed the reasons for supporting the protest by the Nigerian youths against police brutality.

Isaac narrated how she lost some of her family members to stray bullets fired by officers of the Nigerian Police Force.

Nsikan made this revelation while showing support for the ongoing protest to end police brutality in the country.

“22 years ago I lost my dad to a stray bullet from a police officer. 20 years later I lost my brother to a gunshot in front of my parents’ house from the police too”, she revealed.

“I’m lending my voice because I have faced the pain of losing loved ones to the so-called people who are meant to protect us.

“I have personally felt the pain, it has been there for many years. It has been a struggle, I have had my silent cries and I have picked myself back up.

It took a while but thank God the revolution has begun,” she said. 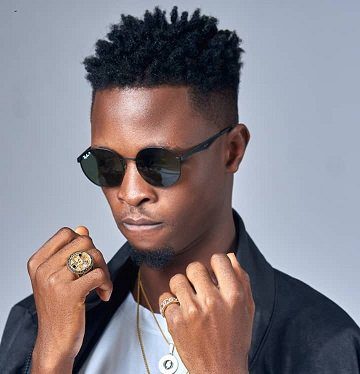 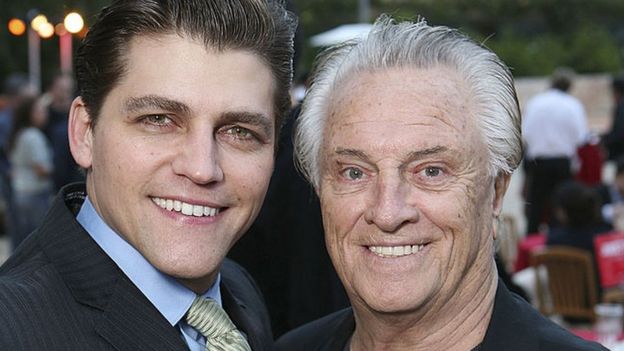