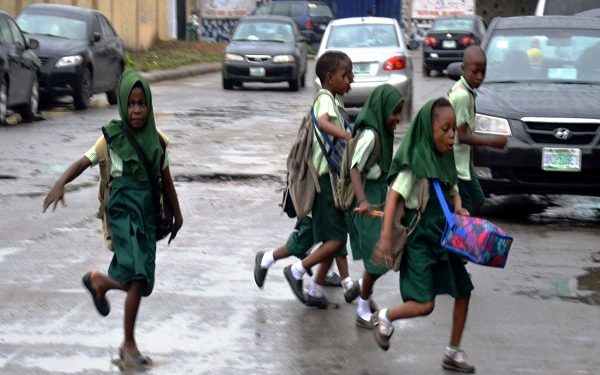 Public and private schools in Niger State are to resume for the third term on October 4.

This is unlike schools in other states, which are beginning a new calendar year.

These were parts of the decisions from the meeting held on Monday, which was attended by the Commissioner for Education and other stakeholders in the education sector.

The meeting resolved on 2019/2020 and 2020/2021 school calendar and concluded that schools will open and complete the third term from October 4 to December 18.

It was agreed that the third term holiday will be from December 19 to January 2, 2021. It was also agreed that public primary and secondary will have morning and evening sessions.

Sequel to the flattening of the COVID-19 pandemic curve, Bayelsa State Governor Douye Diri has directed the reopening of public and private from Monday, October 5.

The primary and secondary would resume for their third term.

Committee on Safe Re-Opening of Schools stated these on Monday after a meeting with Governor Diri in Government House, Yenagoa.

Speaking to reporters, the Commissioner for Information, Orientation and Strategy, Mr. Ayibaina Duba, said the government decided that resuming for the third term would redeem the time lost by pupils and students as a result of the pandemic, which necessitated the closure since March. 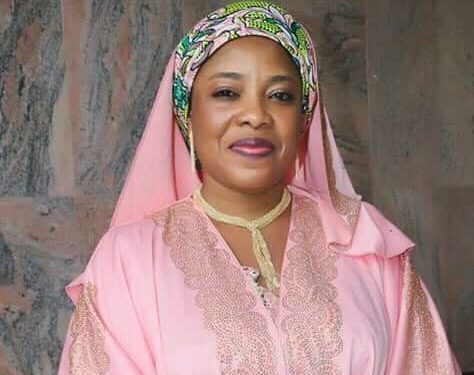 We are taking steps to tackle unrest in Abuja – Minister 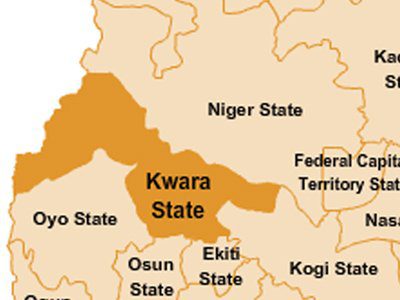 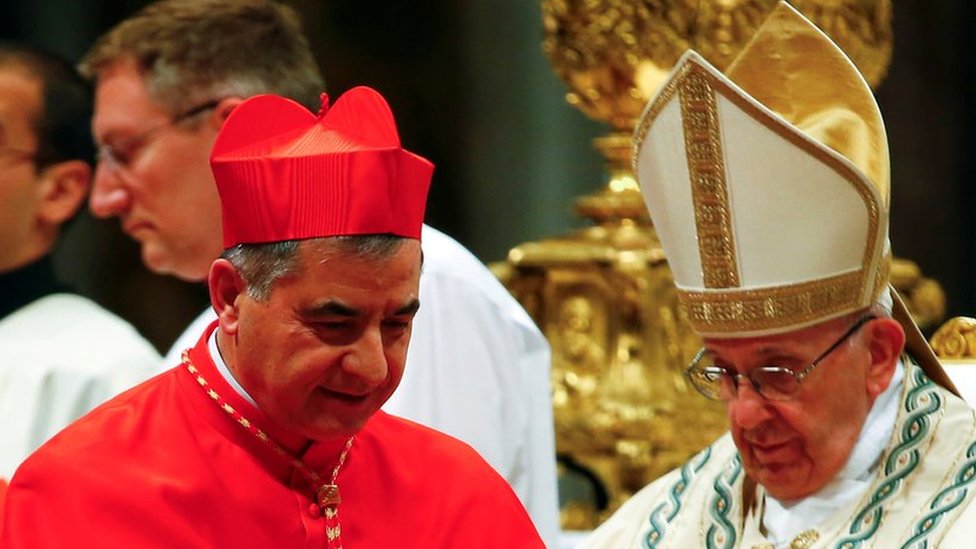