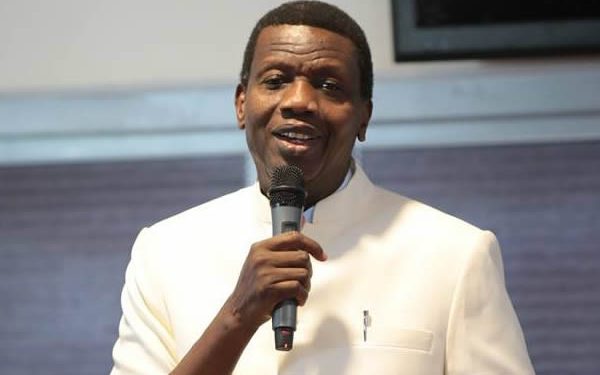 General Overseer of The Redeemed Christian Church of God (RCCG) Pastor Enoch Adeboye has kicked against the proposed regulation of social media by the Federal Government.

He condemned the proposal as laughable, insensitive and an attempt to gauge the common man.

Adeboye spoke on Sunday at the RCCG headquarters November thanksgiving service with the theme “Better days ahead”.

He said the attempts to regulate the social media as done in China won’t work in Nigeria because the variables are so different.

“The best the government can do is to ensure that the news being carried through the social media is genuine but to want to replicate what is happening in China here in Nigeria is laughable and would not be possible here,” Adeboye stressed.

He said Chinese leaders do not run personal accounts outside their shores unlike leaders in other parts of the world, the world most populous nation also run a working social, welfare and educational with adequate plans for citizens.

The respected cleric carpeted the Federal Government for poor handling of the #ENDSARS protests, stating the shooting at Lekki paved the way for hoodlums to hijack the protests.

Adeboye also reiterated the call for restructuring of Nigeria, stating he is not a party to the breaking of the nation.

According to him: “I am not in support of the opinion that the country should divide because in our togetherness we are strong.

“All we need to do is having an agreement to share everything equally and be principled. We are stronger together but we should restructure.” 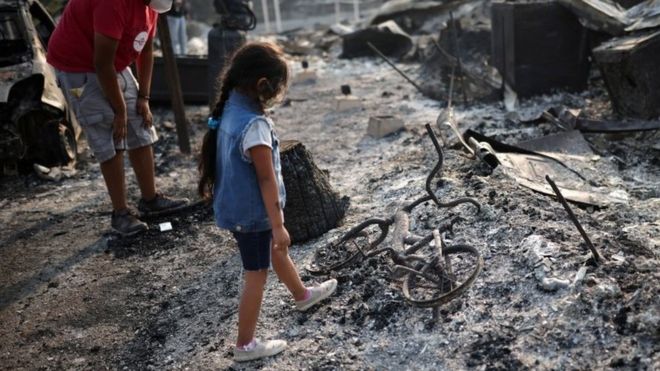 Oregon Wildfires: Half a Million People Flee Dozens Of Infernos 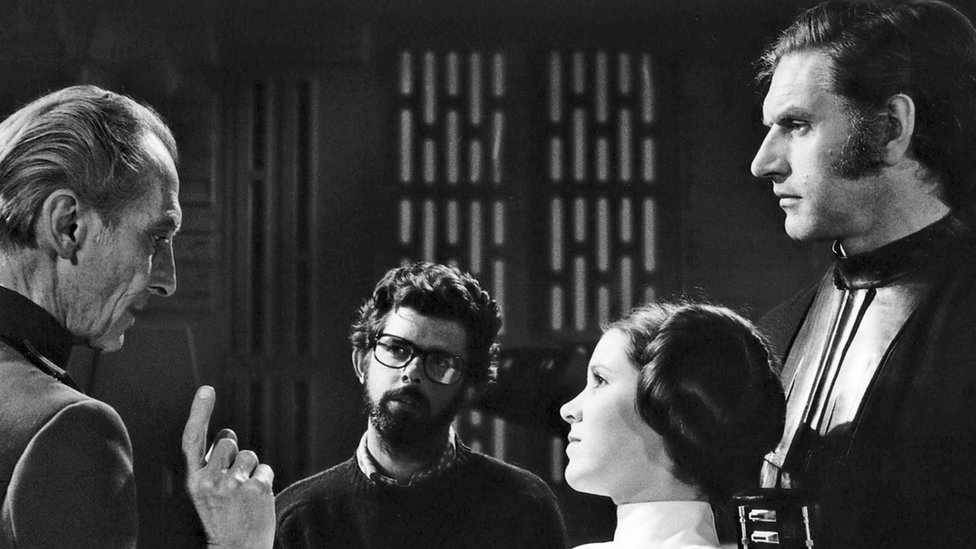 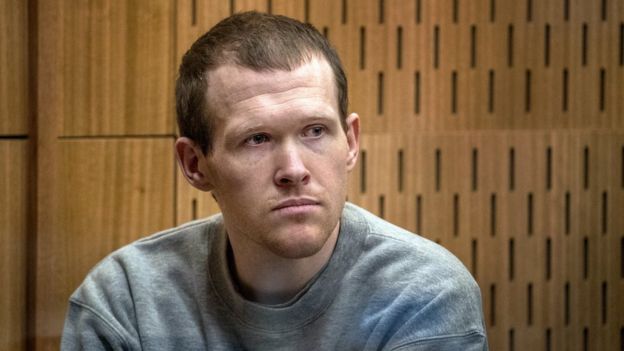