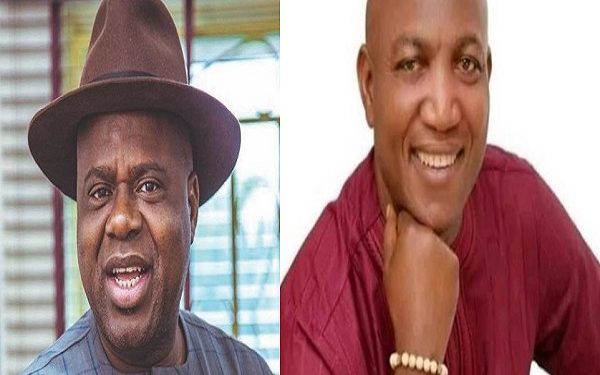 The Court of Appeal in Abuja has reversed the August 17, 2020 majority judgment of the Governorship Election Tribunal which sacked Douye Diri of the Peoples Democratic Party (PDP) as Governor of Bayelsa State.

A five-man panel of the appellate court, in two unanimous judgments on Friday, held that the tribunal was wrong to have assumed jurisdiction over the petition filed on February 26, 2020 by the Advanced Nigeria Democratic Party (ANDP) and grant the reliefs sought by the petitioner.

The Court of Appeal held among others, that the cause of action was statute barred as at when the ANDP filed its petition, because its grouses of unlawful exclusion and unlawful disqualification are pre-election issues that ought to be raised within 14 days.

The Appellate Court proceeded to set aside the majority judgment of the tribunal, which had sacked Diri, and affirmed his return as the winner of the November 16, 2019 governorship election in Bayelsa State.

The court which scheduled judgments in seven appeals on the same dispute over the last Bayelsa Governorship election, is currently on the third appeal, marked: CA/ABJ/EPT/GOV/705/2020, filed by the PDP. 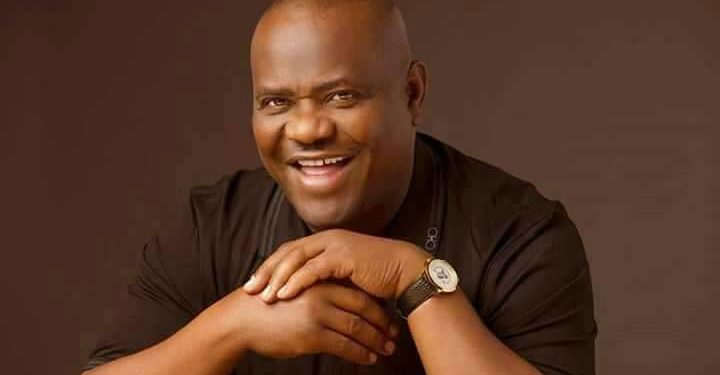 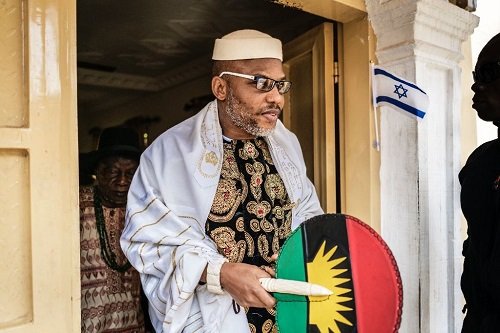 Nnamdi Kanu: I have original Aburi accord tapes 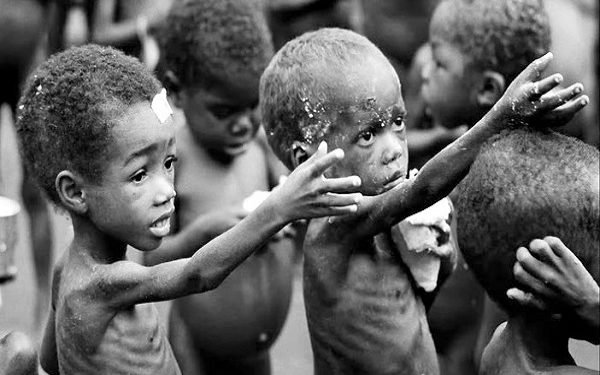