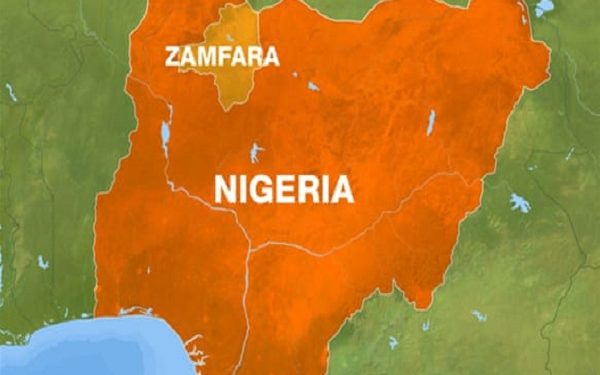 The Zamfara Police Command has confirmed killing of four persons in an attack by suspected armed bandits at Gidan Goga community of Maradun LGA.

The police, in a statement by the Police Public Relation Officer PPRO SP Muhammad Shehu, stated the attack occurred on 29th October 2020 at about 2am.

On receiving the report, according to him, a  joint police and military units from  Kaura Namoda local government area and 78 Mobile Police Squadron in Maradun, responded to the distress call and forestalled further attack on the neighbouring villages.

“The bandits fled before the arrival of the joint security operatives. Unfortunately, four people were killed by the bandits while three others were injured.”

He explained the injured were responding to treatment at Federal Medical Centre, Gusau.

He assured security has been beefed up in the area with improved patrol by the joint operation to build the confidence of the community dwellers.

Commissioner of Police Usman Nagogo, while consoling the family, government and people of the State for the killings, pledged the Command will not relent in its effort to ensure the protection of life and property of the citizens. 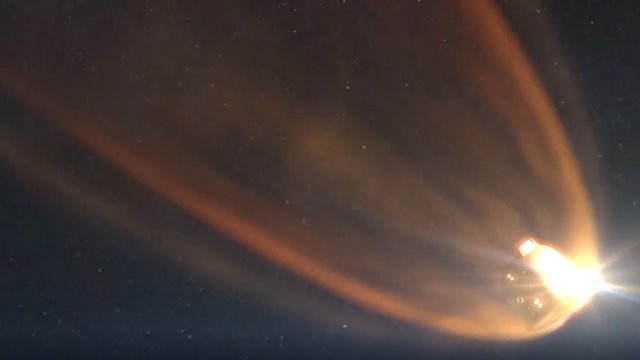 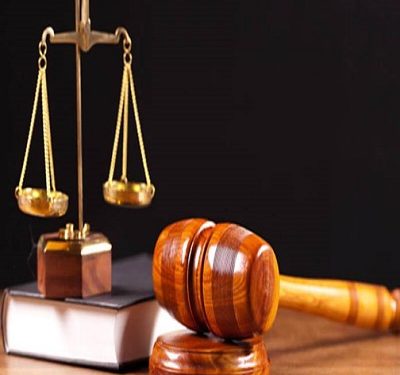 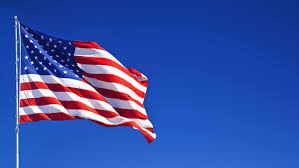