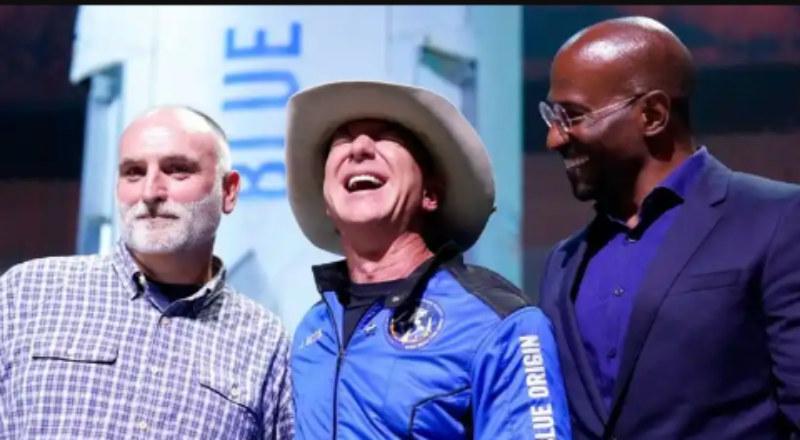 World’s richest man Jeff Bezos returned to Earth Tuesday after his 10-minute flight to space to announce a gift of $100 million each to CNN political contributor Van Jones and chef José Andrés.

“They can give all to their own charity or they can share their wealth. It’s all up to them,” Bezos said, as he announced what he called the Courage and Civility Award.

He said the award “recognizes leaders who aim high and who pursue solutions with courage and who always do so with civility.”

Recipients receive $100 million to give away to charities or non-profits of their choice, and Bezos said awardees may direct all the funds to their own non-profits or “spread the wealth” to other organizations.

Bezos then called Jones on stage, honoring the criminal justice reform advocate and Dream Corps founder as the first awardee.

“Sometimes dreams come true,” Jones said, adding that “the headlines around the world should be, anything is possible if you believe.”

Andrés, who started the nonprofit World Central Kitchen to feed those affected by natural disasters, said: “This award itself cannot feed the world on its own, but this is the start of a new chapter for us.”

Jones said that Bezos called him over the weekend to inform of his plans.

“He said that he thought that my attempts to try to bring people together across party lines, across racial lines had been inspiring, and can I use some more support.”

Read Also: Jeff Bezos returns back on earth after 10 Mins flight to space 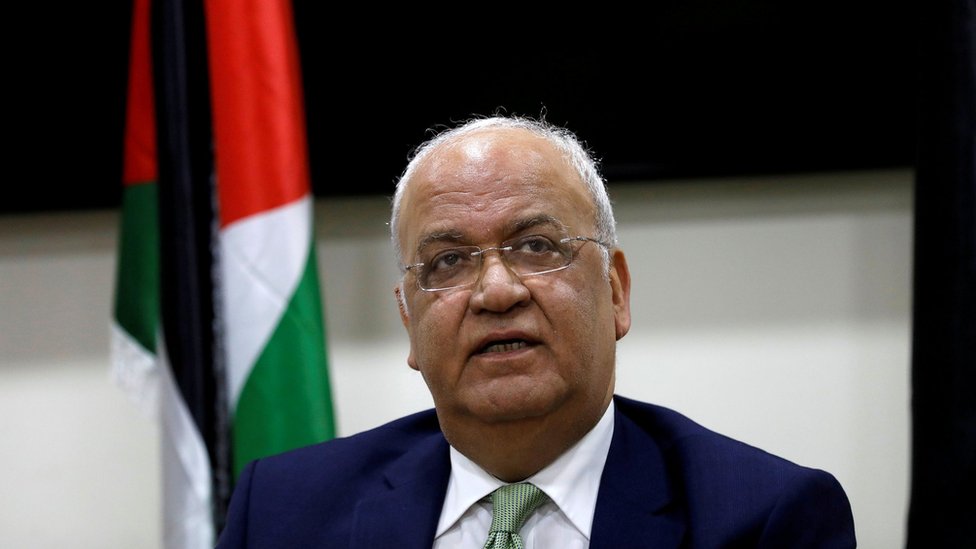 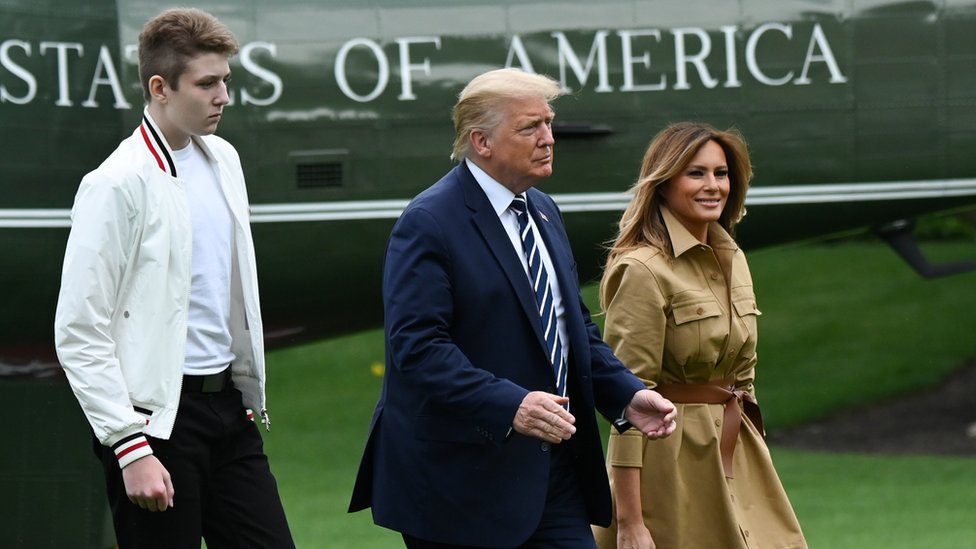 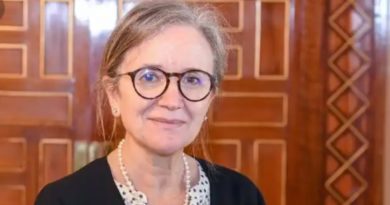