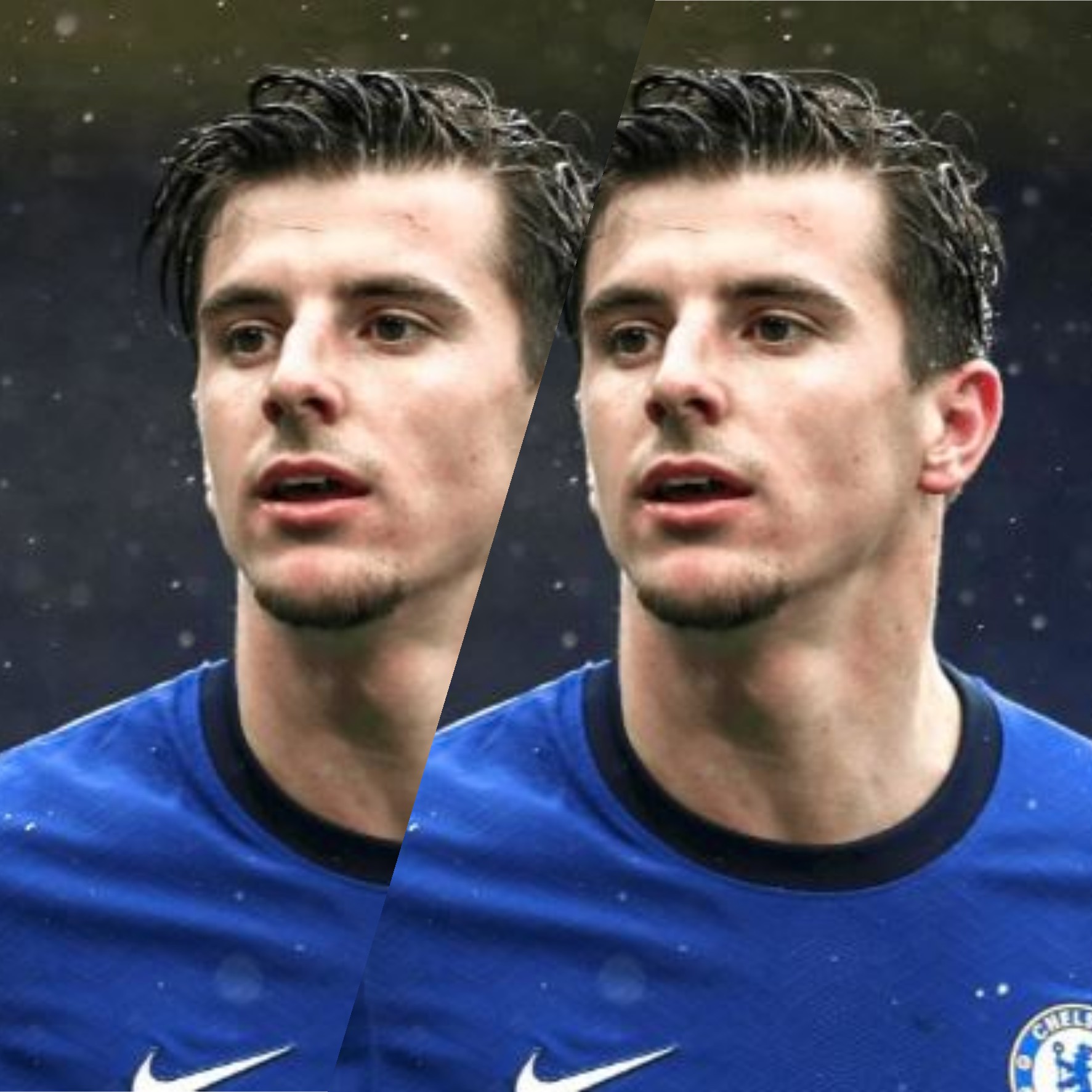 Chelsea midfielder, Mason Mount, has named the Blues as the best team in the world.

Mount said this after Chelsea defeated Manchester City 1-0 on Saturday night in Porto to win the 2020/21 Champion League.

The England international provided a key assist to Kai Havertz against Man City as Chelsea won their first Champions League since 2012.

“I can’t put it into words. It is impossible,” Mount told BT Sport.

“I just mentioned then that I have played in two finals for Chelsea and we lost them both.

“The way that hurt … It’s all I have dreamt of winning a trophy with Chelsea. To go all the way in the Champions League. We played some tough teams. We are in the final and we won it. It is such a special occasion.

“At this moment in time, we are the best team in the world. You can’t take that away from us.

“What a team Man City are. You have seen what they did in the Premier League. It was such a tough game. We got a goal and defended the whole game. We left everything on the line and we won.”

“It’s unbelievable. My dad has just come down from the stands. I burst into tears seeing him. I thank my family for everything.”

Mount made 54 total appearances for Chelsea this season.

The 22-year-old scored nine goals and registered nine assists for Thomas Tuchel’s side. 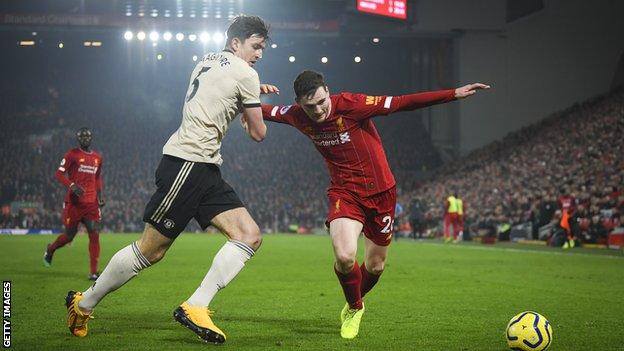 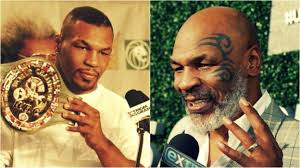 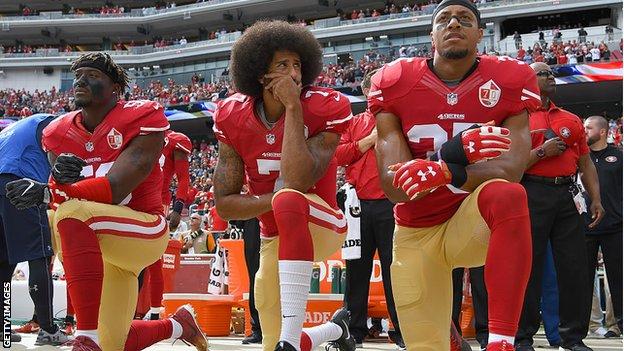