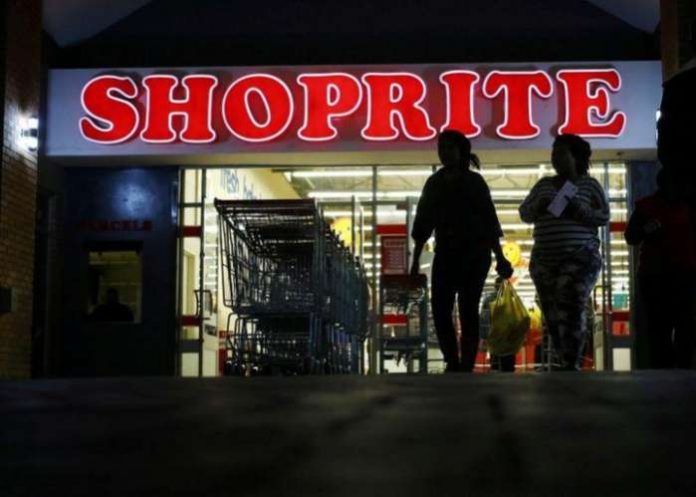 A Federal High Court sitting in Lagos, Nigeria, has made an order stopping Shoprite Checkers (PTY) Limited from disposing of or transferring its assets out of its jurisdiction or to a third party over a $10 million judgment sum.

Shoprite had recently announced that it is discussing with some private invest with a view of selling its operations.

However, Justice Mohammed Liman, issued an order stopping the planned sale of the operation in a judgment delivered in favour of a Nigerian company, A.I.C. Limited, which in 2018, secured a $10m judgment against Shoprite in a breach of contract suit.

The $10m judgment sum was entered in favour of A.I.C. Limited against Shoprite by Justice Lateef Lawal-Akapo presiding over a Lagos State High Court at Ikeja.

Dissatisfied with the judgment, Shoprite went on appeal, but the appellate court affirmed the judgement of the lower court.

Thereafter, Shoprite filed appeal at the Supreme Court which is still pending.

In the ruling delivered on 14 July, 2020, Justice Liman restrained Shoprite and its privies “from transferring, assigning, charging, disposing of its trademark, franchise and intellectual property in a manner that will alter, dissipate or remove these non-cash assets and other assets, including but not limited to trade receivables, trade payables, payment for purchase of merchandise, from within the jurisdiction of the court.”

The judge also mandated the second respondent, Retail Supermarket Nigeria Limited, “to disclose its audited financial statements for the years ending 2018 and 2019 to enable the judgment creditor/applicant determine the judgment debtor’s/respondent’s funds in its custody in order to preserve same in satisfaction of the judgment of the Court of Appeal.

The company had in the suit claimed that that it was the one, who invited the South African retail supermarket operators to Nigeria and opened their eyes to business opportunities in the country, with a view that they would go into a joint venture.

The Nigerian company alleged further that after talks had reached an advanced stage and it had incorporated A.I.C.-Shoprite Nigeria Ltd. in the hope of a joint venture for establishment, Shoprite abandoned the agreement and went behind its back to set up its outfit in 2005

Though Shoprite contended that it had no contract with the Nigerian firm, both the High court and the Court of Appeal said the series of correspondences exchanged between the parties confirmed that A.I.C Limited and Shoprite agreed to a joint venture.

These involved time, energy and money. The lower court held that the conduct of the parties demonstrated intention to enter into a legal relation in respect of the partnership project. I agree.” 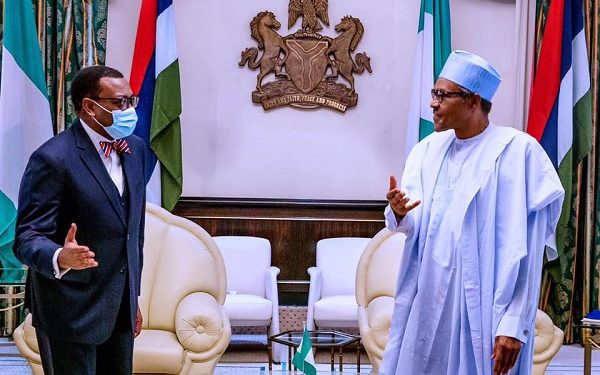 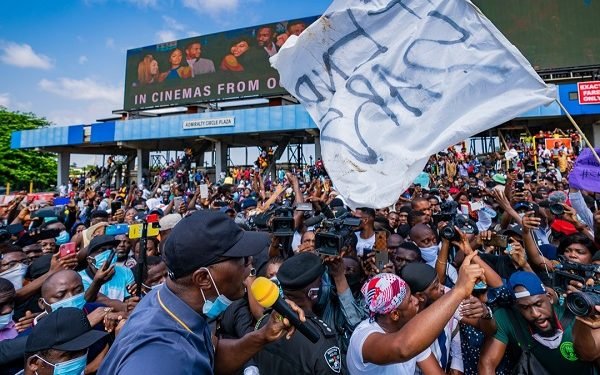 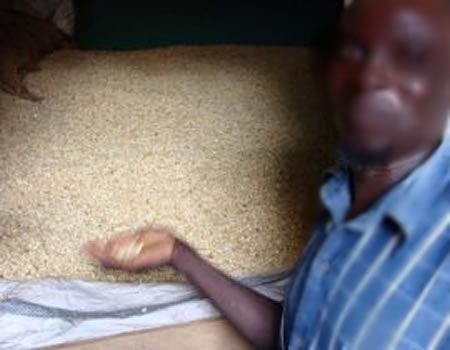