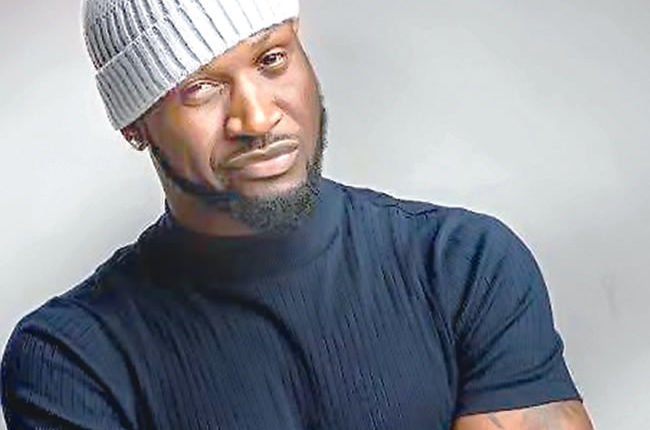 Over a live video chat with controversial On-Air-Personality (O.A.P), Ifedayo Olarinde, popularly known as Daddy Freezy on Instagram, Nigerian singer, Peter Okoye of the P-Square, otherwise known as Mr. P, expressed his disappointment in Nigerians and vowed never to have pity for Nigeria anymore.

The sensational singer and dancer who was seen lamenting in the video said the government would continue to use the people because they know the people will continue to be vulnerable. In his words: “It was before I pity this country, if I pity this country again, call me ba***rd. Right now, I have crossed border, because as I am now, my children’s children will not suffer

“I have gotten to a stage in my life where what people say don’t really bother me anymore. What bothers me is this, I am not a politician but I will say this, those people who condemn the government stealing money, put them there tomorrow, they will also steal money.

I am one of the musicians in this country who used to fight for the people but I have lost it. Nigerians are not worth fighting for, these people will sit down in their homes with that cheap data, looking for what to eat and still condemn me sitting under my air conditioner.

If you like you hate on me, it is better you go and buy sniper or un-follow me, I earn nothing less than 10 to 15 thousand followers on Instagram everyday, which means I will keep rising. They said I should act mature, who maturity help? Are you waiting for me to be broke? These same people, give them money to slap their mothers, they will do it, useless people.

The Okoye brothers had gone their separate ways for about three years now when they disbanded the group P-Square and have since gone solo with Peter as Mr. P and Paul as Rude boy, each under different managements. 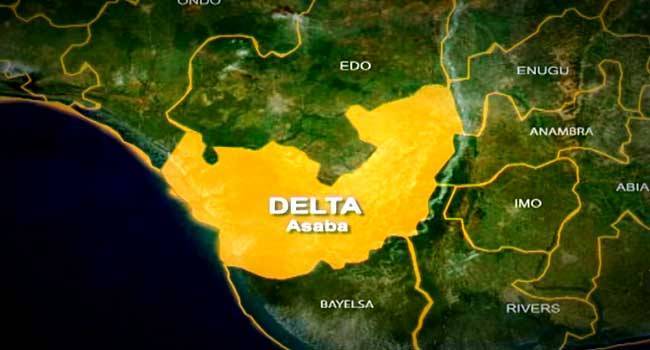 Protest in Delta over Stripping of Hotel Workers 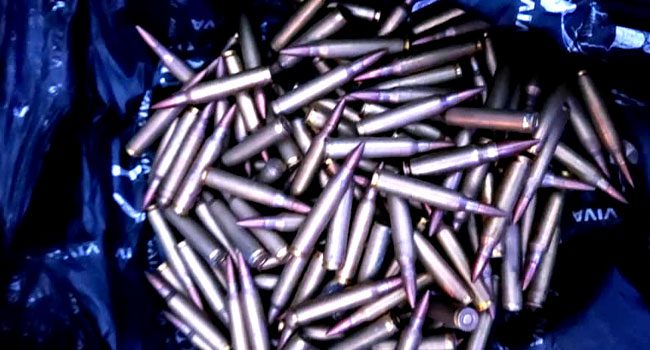 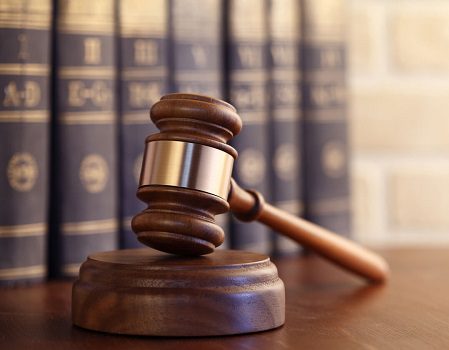