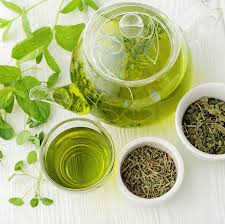 Tea is the most consumed beverage in the world behind water. However, 78 percent of the tea consumed worldwide is black and only about 20 percent is green.

All types of tea, except herbal tea, are brewed from the dried leaves of the Camellia sinensis bush. The level of oxidation of the leaves determines the type of tea.

Green tea is made from unoxidized leaves and is one of the less processed types of tea. It therefore contains the most antioxidants and beneficial polyphenols.

There’s no denying that coffee is the most popular beverage to enjoy first thing in the morning, but it’s hard to ignore that more and more people have been making the switch to green tea to get their daily fix of caffeine.

Regardless of when or how it’s enjoyed, there are a few health benefits that give green tea a supercharged edge over many other hot beverages (including other types of tea).

Green tea enjoys a well deserved health halo. One of the healthiest beverages on the planet, green tea leaves can be steeped to make tea, or sipped whole (in the form of matcha powder).

Both the leaves and the tea itself can also be incorporated into cooking. Here’s a summary of 10 green tea benefits, as well as simple ways to include this wonder plant into your daily routine.

1) Green tea is overflowing with antioxidants

Green tea contains polyphenol antioxidants that reduce inflammation in the body, a known trigger of premature aging. These antioxidants also proactively protect cells from damage that can lead to a number of chronic illnesses, making it a superfood that offers a broad range of health protection.

Green tea is known to elicit an alert calm. While it does provide caffeine, green tea also contains an amino acid called L-theanine, which produces a calming effect.

The combination of caffeine and L-theanine has also been shown to optimize brain function to enhance working memory, cognitive performance, and elevate mood.

Green tea’s ability to counter oxidative stress also makes it a potent protector against neurodegenerative diseases, including Alzheimer’s and Parkinson’s.

In human and animal research, green tea has been shown to rev metabolism and stimulate fat burning. It is also linked to curbing appetite and preventing fat gain by inhibiting a process known as angiogenesis, the formation of new blood vessels which fat tissue growth depends on.

Read Also:  The 5 Most Basic Rules of Health And Fitness

Green tea fends off cancer in a few key ways. The plant protects against damage that can trigger the uncontrolled growth of cells, which can lead to cancerous mutations. The anti-angiogenesis effect that helps prevent fat gain also works to block cancer from spreading.

The antioxidants in green tea have been shown to protect against bone loss and reduce the risk of fracture. Animal studies have found that a moderate intake of green tea benefits bone health by improving bone strength and quality.

One recent study looked at the connection between polyphenol-rich foods, including green tea, and osteoporosis. Researchers concluded that phenols influence bone mineral density by preventing oxidation-induced damage to bone cells as well as by reducing inflammation, which helps support bone building.

Another study in Japanese adults from 23 communities followed over 14,000 healthy people for five years. Scientists found that the consumption of green tea was inversely associated with the risk of developing diabetes, even after adjusting the data for age, sex, body mass index, and other risk factors. In other words, there is something about green tea that is itself protective.

Once again, green tea multitasks. In addition to its anti-inflammatory effects and ability to guard against oxidative stress, green tea has been shown to protect the heart by reducing total cholesterol, “bad” LDL, blood pressure, and triglycerides, or blood fats.

It also prevents the oxidation of LDL, a process that triggers a domino effect, which contributes to artery hardening and heart disease. A higher intake of the beverage is also tied to a lower risk of stroke.

Research shows that polyphenols in green tea protect skin from the effects of ultraviolet (UV) light. This helps prevent the acceleration of aging, in addition to offering cancer-fighting and anti-inflammatory benefits.

Green tea compounds also help defend against wrinkles, due to their ability to prevent the breakdown of collagen and elastic fibers, which in turn forestall the loss of skin elasticity.

10) Green tea is tied to longevity

How to add Green Tea to Food

Think beyond the drink. Apart from sipping green tea, you can use it as the liquid in smoothies, in oatmeal or overnight oats, or to steam veggies or whole grain rice. Steeped green tea or matcha powder can also be incorporated into soups, stews, sauces, and marinades. 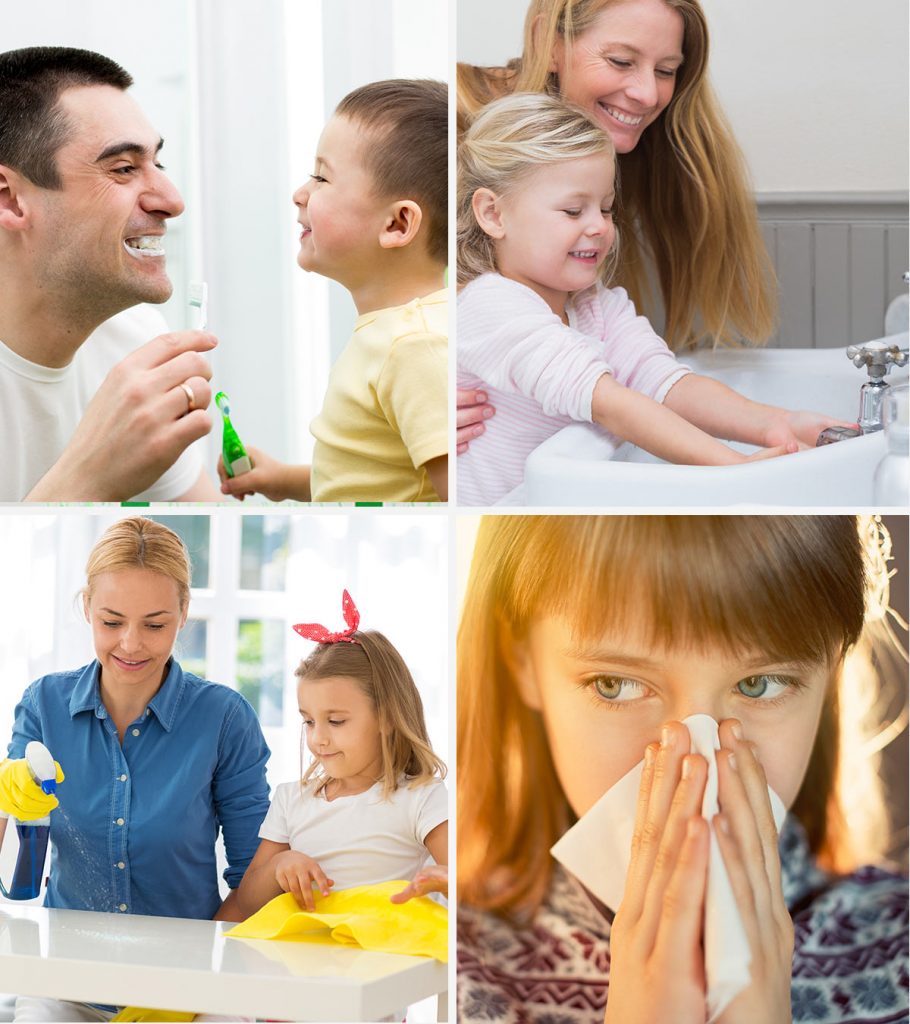 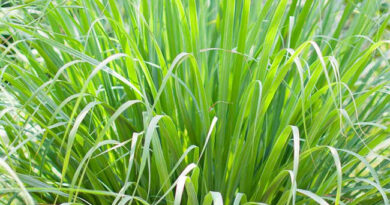 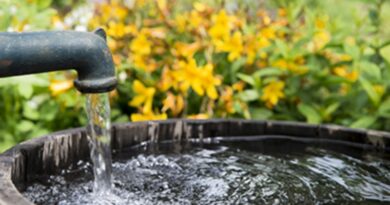 Healthy reasons why you should be taking enough Water