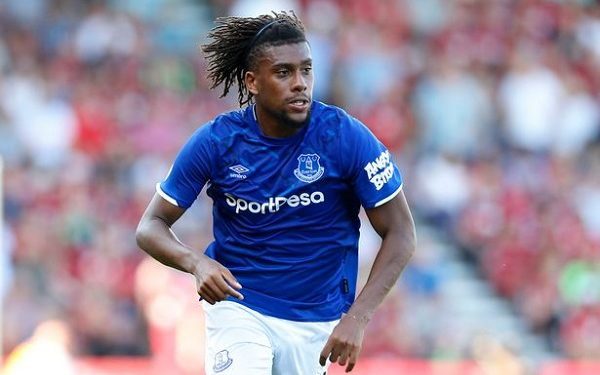 Everton hero Kevin Campbell believes there is a lot more to come from Alex Iwobi in the future, with the midfielder having the full confidence of Carlo Ancelotti behind him.

However spells in and out of the side, including an injury just before the arrival of Ancelotti, have left the 24-year-old’s form to fluctuate.

Iwobi has been a regular in the team since the Premier League return but has been substituted early in both of his side’s last two games. Looking back at his season, Campbell believes that there is a lot more to come from the midfielder.

The former Blues striker told the ECHO: “I think his time at Everton has been a bit like the team. Some good games, some bad games, some indifferent games.

“There’s moments where you can see the quality of Alex Iwobi and he’s looking really good, but then there’s times you don’t really see him in a game.

That’s something I’m sure Carlo Ancelotti is going to work with him on, to be more prominent in games because he’s got the quality, that’s for sure.

“He likes to play forward and probe and create chances. I think there’s a lot more to come from Alex Iwobi.

“I’m hoping he can take the game by the scruff of the neck a little bit more, create a lot more chances and get some goals as well. He’s got so much in his locker, so much ability, he’s got to add goals to that.”

Ancelotti himself was asked about the midfielder ahead of his side’s trip to face Wolves yesterday.

The manager explained that he still has a lot of confidence in the 24-year-old, despite bringing him off at half time against Southampton last  Thursday for tactical reasons.

Iwobi has made 27 appearances in total for Everton this season, scoring two goals in that time. 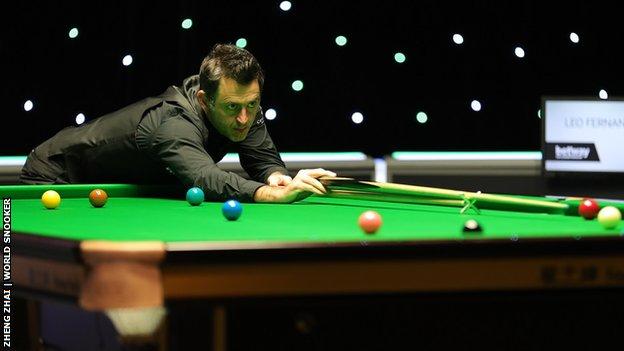 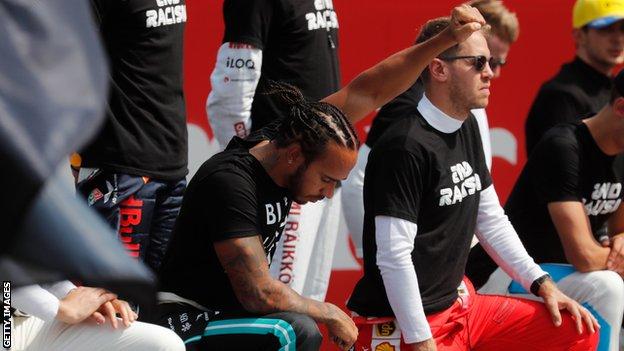 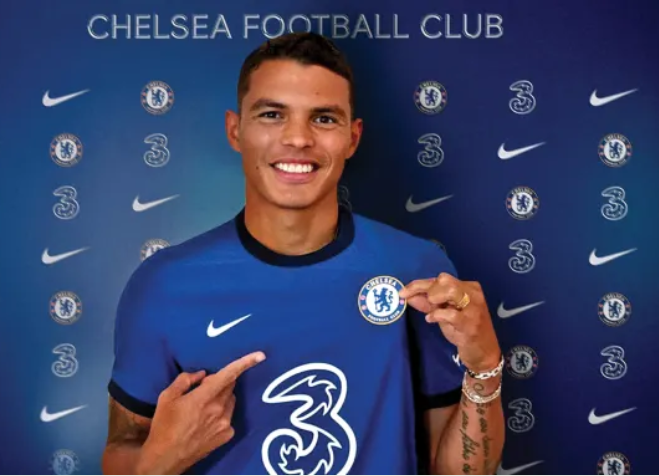