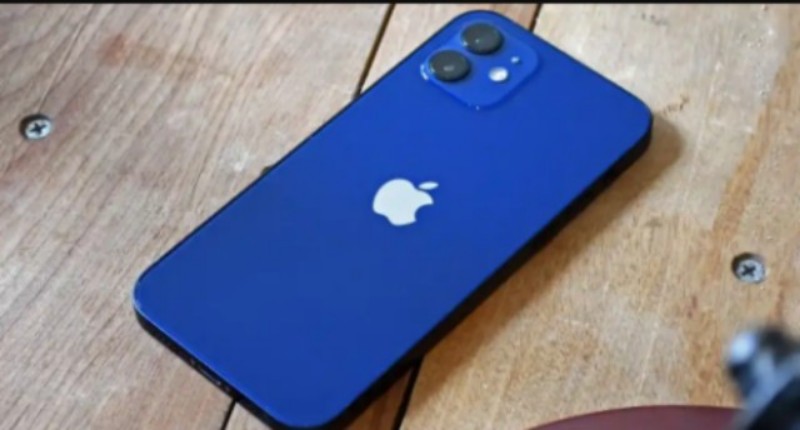 Apple has unveiled the next version of iOS at its annual Worldwide Developers Conference.

The new iOS is expected to be launched later this year on the next generation of iPhones.

iOS 15 comes with updates to FaceTime like opening up to Windows and Android users, privacy improvements in Siri and email, and support for home keys and IDs in the Wallet, among other new features.

Apple’s also updating the software for iPads and Apple Watch, with new productivity and mindfulness features.

With more people turning to video calls in the past year and growing competition from other apps, FaceTime was due for an update.

New features include spatial audio to put the voice where it comes from on the screen, portrait mode to blur out the caller’s background, microphone improvements to reduce background noise and a grid view for multiple callers.

Apple Wallet is getting support for more types of keys. Last summer, Apple introduced digital car keys, and this year, Ultra-Wideband technology was added. Next, the iPhone with iOS 15 can be used to unlock a user’s home, office or hotel room, when using supporting third-party locks.

This means the user information will no longer be sent to Apple servers for processing, but be handled on the iPhone, by default. 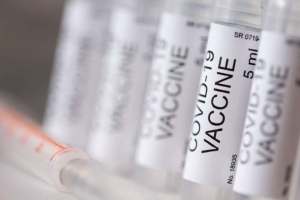 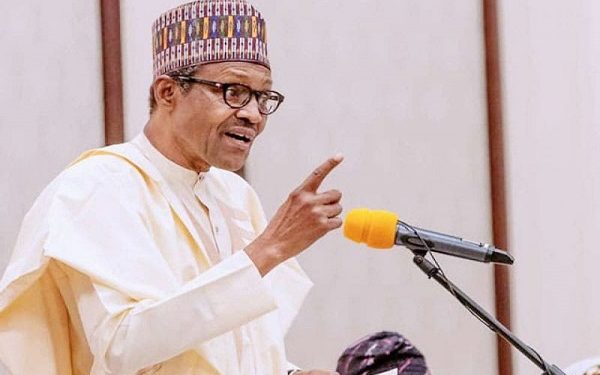 Victims of #EndSARS Protests will get Justice, Buhari Assures