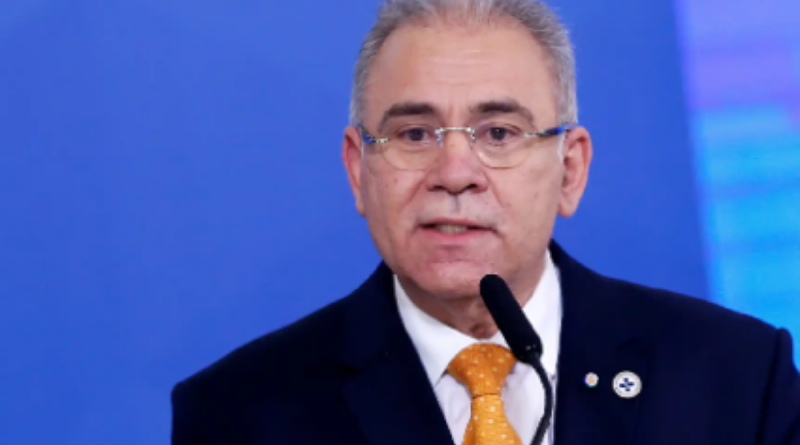 Brazil’s Health Minister Marcelo Queiroga tested positive for Covid-19 Tuesday after attending the UN General Assembly in New York that was inaugurated by his president, Jair Bolsonaro, according to an official statement.

“The other members of the delegation have been tested and are negative,” said the official Brazilian government press release.

Queiroga, who had received a Covid-19 vaccine, was the second member of Bolsonaro’s entourage to test positive for the virus since arriving in New York for the UN gathering.

The 55-year-old health minister will remain in the United States for a period of isolation, even though the rest of the delegation has returned to Brazil.

Queiroga was with Bolsonaro, who last year survived a bout of the virus, at several events, including a meeting with British Prime Minister Boris Johnson.

He was “doing well,” the statement said. He wrote on Twitter that while following “all health security protocols,” the ministry “will continue to take firm action to deal with the pandemic in Brazil.” 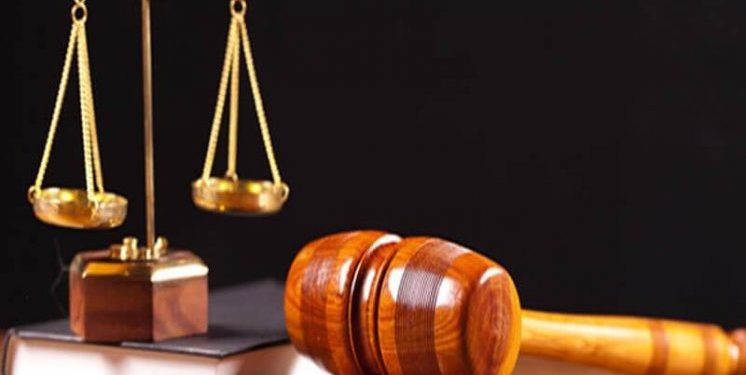 My Husband Harasses me with his Concubines, Woman tells Court 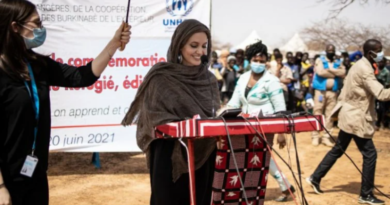 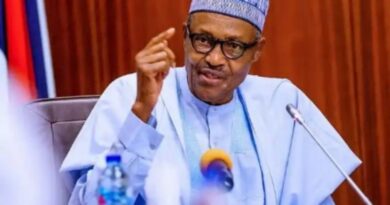 Nigeria will continue to collaborate with China for critical infrastructure – Presidency