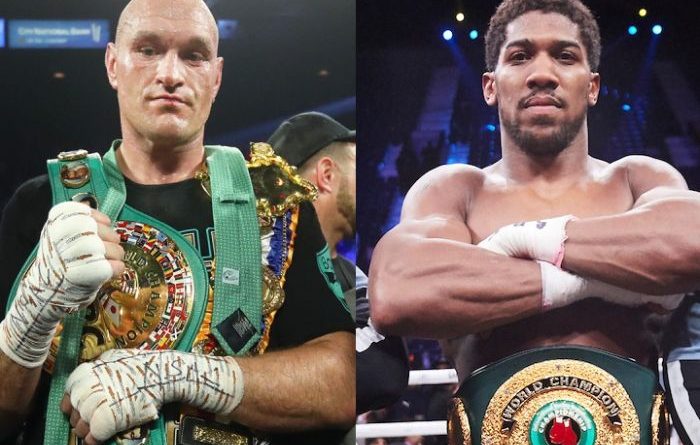 Check This Out: they can’t treat us like animals says football player duped out of $1m

The British rivals have been locked in lengthy negotiations in recent months but have now finalized terms for the blockbuster battle, with a date and venue to be confirmed.

“All parties have now put pen to paper and we will be working hard over the next few weeks to confirm the site and date for the biggest fight in boxing.”
A variety of potential venues are being considered to stage the fight, including Saudi Arabia, Singapore, Qatar, China, Dubai, America and the UK.
Joshua recently told Sky News:
“Any option. Home turf, Middle East, my back garden, your back garden. I don’t mind where it is.
“I’m just ready to fight. I want that belt. I want to compete with Fury so all options are open to me.”
With a training camp already under way, Joshua also admitted he is relishing a massive showdown with Fury.
“[The pandemic] is getting close to things being normal. We’re working on a date for around June,” he said.
“So if Tyson is serious, which I think he is, he’ll know where to come and find the boss!
“I’m ready. I’m really looking forward to competition – all I want to do is fight, fight, fight!”

Now that the fight has been confirmed,

Who Do You Think Is Winning This?

Lets hear from you 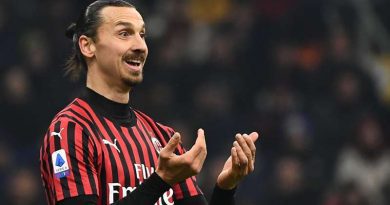 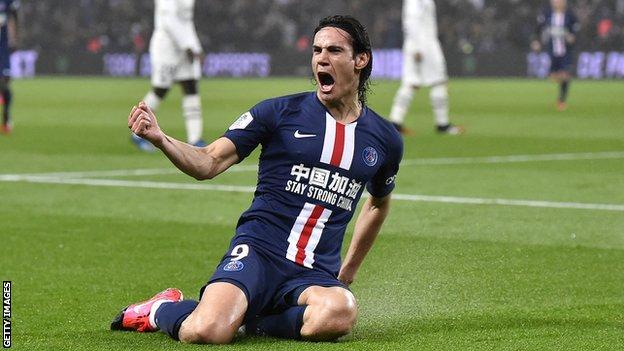 Edinson Cavani to Manchester United: A Star in Decline or a Missing Piece? 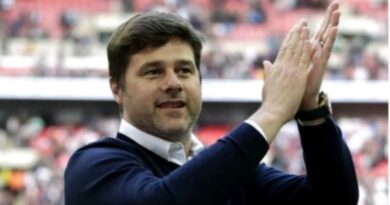