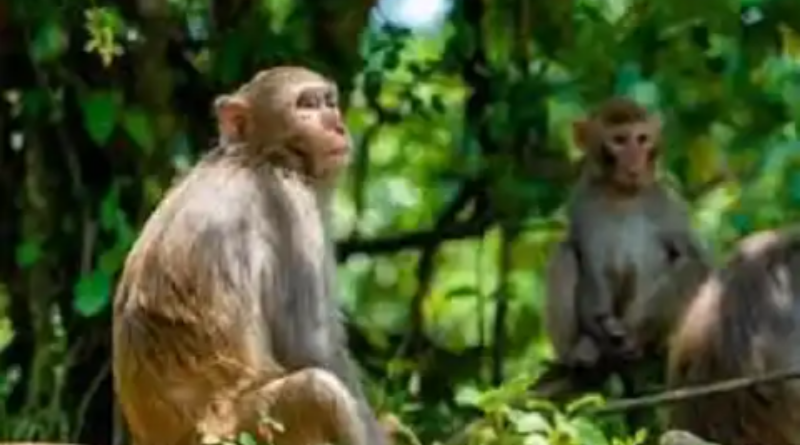 A Chinese vet has died after contracting a rare infectious disease from primates, known as the Monkey B virus.

The 53-year-old victim, based in Beijing, was the first documented human case of the illness in China.

According to the Chinese Center for Disease Control and Prevention (CDC), the man fell ill in March after dissecting two dead monkeys.

He experienced nausea, vomiting and fever a month later, and died May 27, according to a report released by health officials on Saturday.

His blood and saliva samples were sent to the CDC in April, where researchers found evidence of the Monkey B virus.

Two of his close contacts, a male doctor and a female nurse, tested negative for the virus, officials said.

The Monkey B virus, or herpes B virus as it is also known, is prevalent among macaque monkeys. 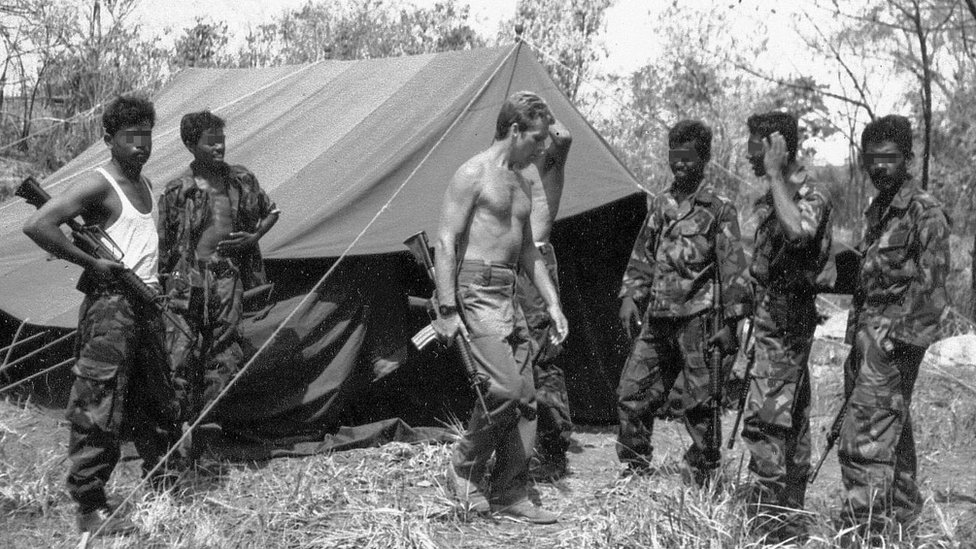 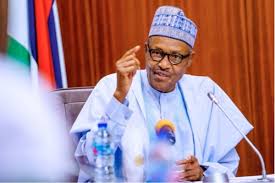 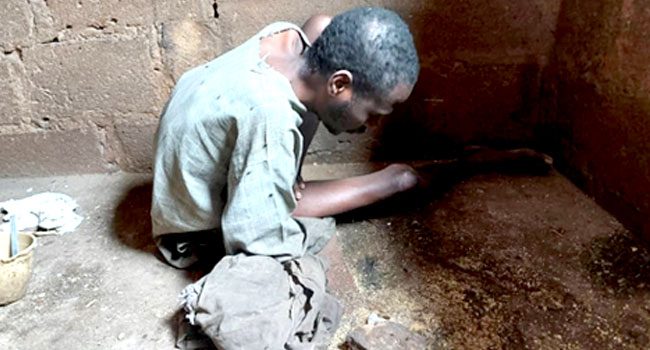